Retirement not in Courtney’s sights

Retirement not in Courtney’s sights 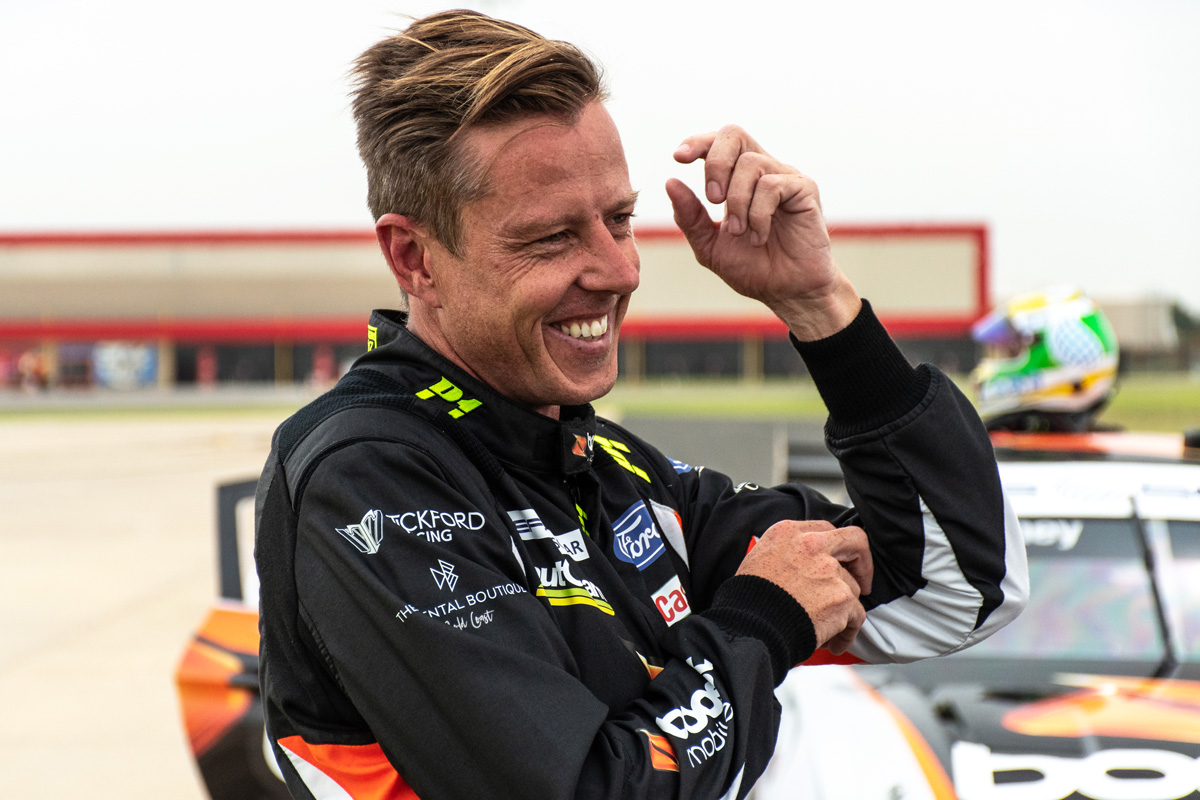 James Courtney has fitted nicely into the Tickford Racing fold

James Courtney may be the elder statesmen of the Repco Supercars Championship field but he’s not about to let that pressure him into hanging up the helmet.

Courtney has seen the careers of a number of long-term rivals come to an end in recent years – some by choice, some not.

With Alex Davison not returning to the 2021 grid, Courtney holds the status as the oldest active full-time driver, albeit still only 40 years of age.

Asked for his thoughts on Whincup’s end-of-season retirement, after which he’ll transition to Triple Eight managing director and team principal, Courtney admitted there was an element of sadness but remains unaffected in his own plans for the foreseeable future.

“He [Whincup] hasn’t lost anything but obviously he has lost that fire to compete and race in this sort of thing,” the Boost Mobile-backed driver told Speedcafe.com.

“He’ll still have it when he’s doing his next role but for me, I’m all about being inside the car and that battle with the blokes and working so tightly and trying to get everything out of the car.

“That’s what I froth on and speaking with Pete [Adderton, Boost Mobile founder], I still have got a little while to go with what I want to do and how I want to keep going. 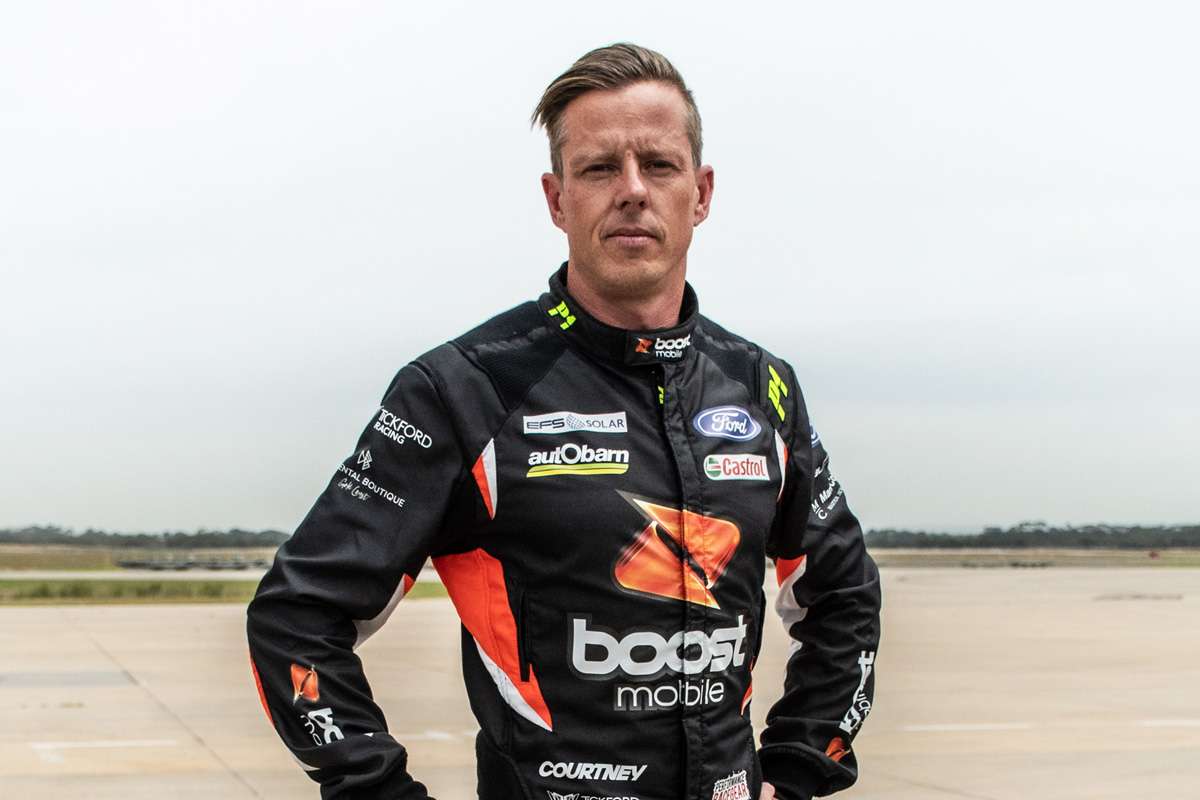 “I’ve been given that opportunity and Boost has been a big supporter. Pete has said as long as I want to keep going, I can.

“I’m still pressing on. I cannot think of a better way to earn a dollar than to sit in that thing [his Supercar] and have someone pat you on the back and say, ‘go play for a couple of hours and see how you go’.

“Until I lose that drive – and I think I’m pretty realistic in my own performance, and when I feel that I can’t deliver for my sponsors, that’s when I will step back. But at the moment I have still got that fire, so I’m still charging along.”

Aside from crashing out of the Sunday leg of the Mount Panorama season-opener, Courtney displayed strong enough pace across the round to suggest he’ll be a contender for more silverware in 2021.

Adding to his excitement is the opportunity to work with engineer Brad Wischusen, who has switched from the sister car of Jack Le Brocq to replace Brendan Hogan after the latter took up an opportunity as team manager at the Blanchard Racing Team.

“I remember when I was at Walkinshaws and Russell [Ingall] came, he was like ‘get this guy Brad, he’s amazing’, and that’s what we tried to do but couldn’t,” Courtney reflected.

“Then when [Lee] Holdsworth came, he was like ‘get this guy Brad’… so I’ve heard the mystery for so long and only last year started working with him.

“Now to be on my car… he’s a smart chap and looking forward to the year ahead.”

Courtney’s next outing will come at the Penrite Oil Sandown SuperSprint on March 20-21.