Promotional running a bonus for Perez

Promotional running a bonus for Perez 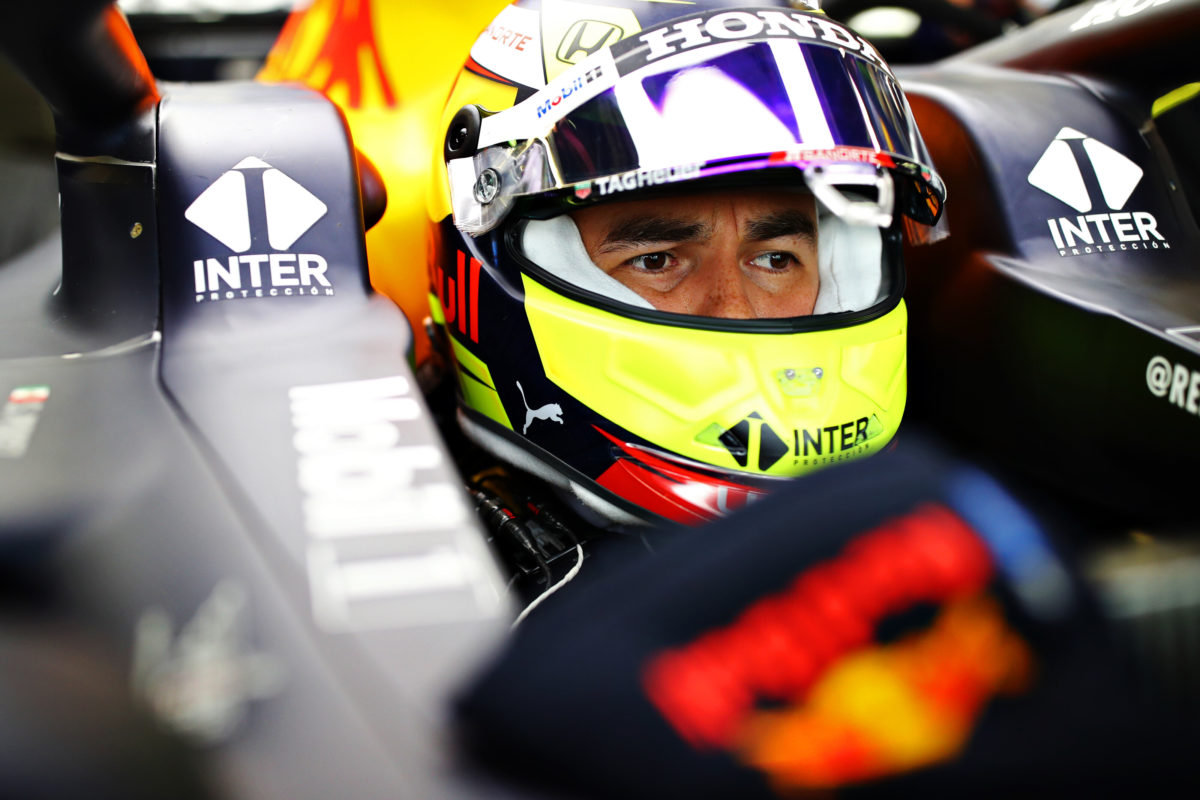 A promotional day for Red Bull at Silverstone ahead of Formula 1’s pre-season testing has given Sergio Perez an important opportunity to acclimatise to his new team.

It was also an opportunity to work on fine-tuning the ergonomics in the cockpit, and familiarising himself with the team’s procedures after a seven-year stint with his previous employer.

“I’m pleased with the progress we’ve made in terms of feeling a bit more comfortable,” he said following an outing in a 2019-spec Red Bull RB15.

“Obviously I’ve been driving in a car for seven years, in a cockpit and a seat, with certain pedals, so the position itself is quite a challenge to get on top of.”

Like most teams, Red Bull used a promotional day as a way of shaking down its car and, in the case of Perez, familiarising himself with the team.

Regulations allow for 100 kilometres of running on promotional Pirelli tyres, though the outing does afford the opportunity to perform basic systems checks too.

The added bonus for Perez was it allowed him a chance to begin to work alongside his new engineer and mechanics for the first time, and iron out any issues ahead of pre-season testing which begins on Friday.

“We’ve done a lot of preparation, so many days in the simulator at the factory with the controls, getting on top of everything,” Perez said.

“I’m very pleased with how my first day went because I was on top of all the procedures, constantly improving and learning from them.

“It’s very good to get these days with the team, to get to know my boys, to get to know the engineer, to have a more fluid conversation, because the way I explain the car is different to what they’ve been used to, and vice versa,” he added.

“Getting comfortable in the cockpit is important, so when I get to Bahrain I’m able to just focus on trying to get the performance right, because with a day and a half in the car, it’s really nothing.”

There are just three days of pre-season testing available, from March 12-14, at the Bahrain International Circuit.

Perez and team-mate Max Verstappen will split time in the RB16B between them, with the Dutchman to drive the car on Friday.

It’s then Perez’s turn behind the wheel on Saturday before the pair share duties on the final day.

Formula 1 then remains in Bahrain for the opening round of the season on March 26-28. 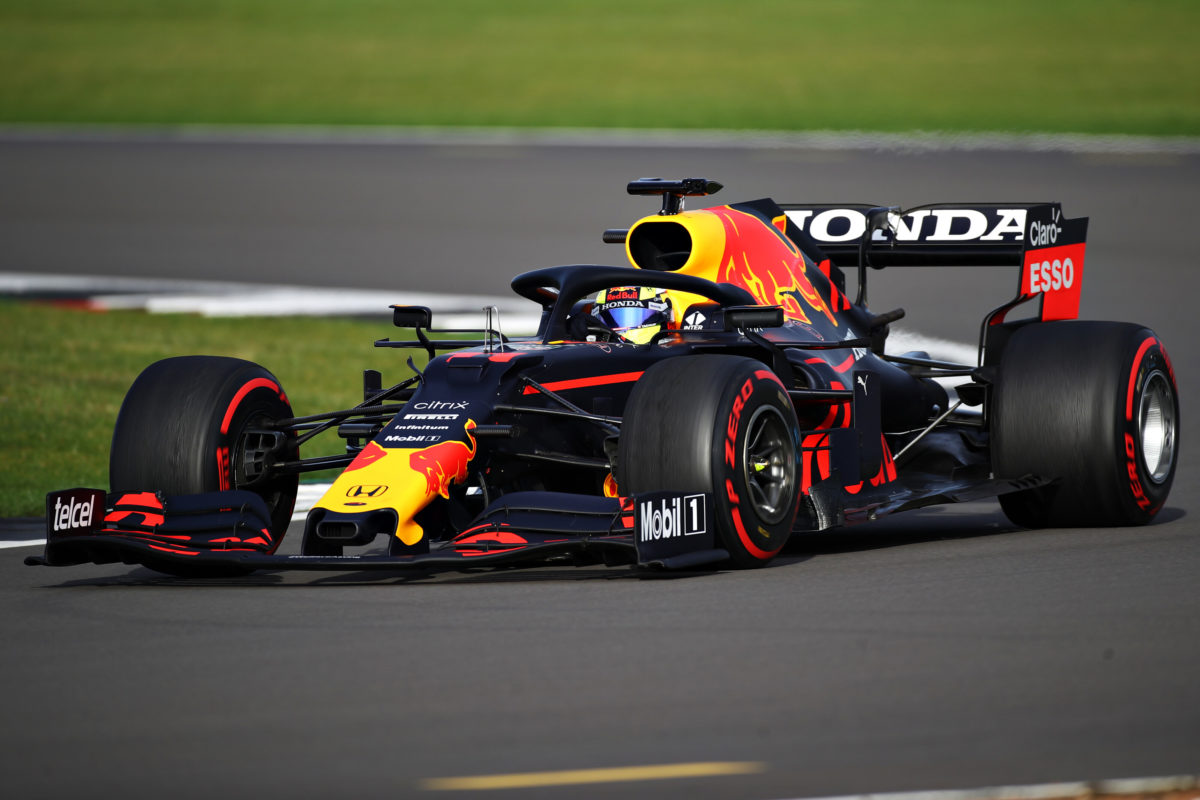 Perez at the wheel of a Red Bull RB15