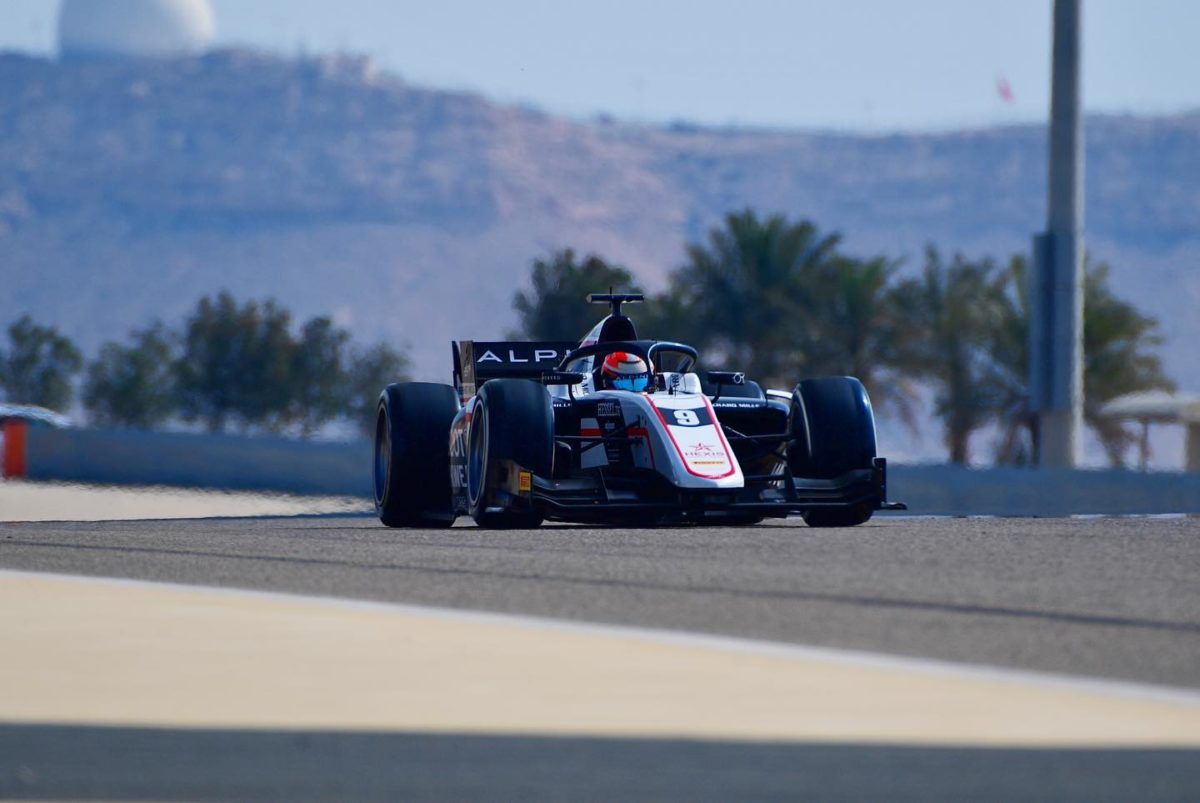 Christian Lundgaard banked the fastest time on Day 2 of the pre-season FIA Formula 2 test in Bahrain as Oscar Piastri racked up the laps.

Piastri, set the ninth fastest time in the morning session as part of a busier programme for the Australian.

The Alpine Academy member recorded 32 laps in the morning to surpass the 25 he completed on the opening day.

He then banked another 32 laps in the afternoon, though his best in that session saw him in 21st of the 22 runners, almost eight seconds slower than pace-setter Dan Ticktum.

The Brit had been only 11th fastest in the morning, 1.5s away from the outright pace but found a second in the afternoon’s running.

Piastri’s Prema Racing team-mate, Robert Shwartzman was fifth fastest in the morning but slipped down the order in the afternoon to 15th.

Testing in Bahrain continues on Wednesday (local time), the final day of running ahead of the 2021 season.

That sees drivers in action supporting the Formula 1 Bahrain Grand Prix on March 26-28.