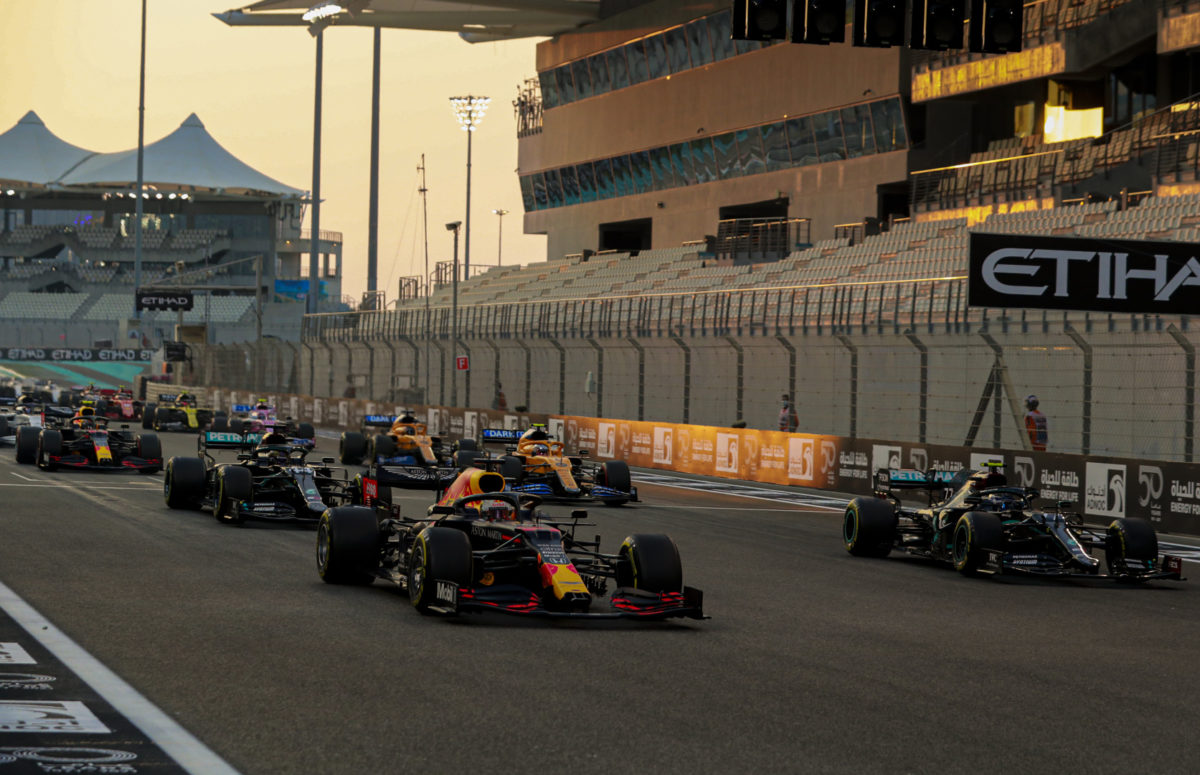 New F1 initiatives should not come at the expense of the sport, says Jean Todt

FIA President Jean Todt has warned new initiatives introduced into Formula 1 to spice up the show must not come at the expense of the sport itself.

Discussions within the paddock in recent months have centred on how the sport can make itself more exciting.

Speaking to the Cambridge Union, Todt stated any initiatives cannot compromise the sporting aspect of Formula 1.

“If we can find, and we are trying to do that, innovative ways of creating more excitement, a better show, we will do it but not at the cost of damaging the sport,” he said.

“There is the intention to have a kind of ‘super qualifying’ at two or three grands prix already, starting this year.

“We are happy to do something, but we don’t want to denature the sport.”

Sprint races are set to be trialled at a small selection of events this year, with Todt’s comments providing some insight into how they may be used.

The concept of reverse grid races was rejected, ostensibly because it added a degree of artificiality to the sport.

“Why I’m against reverse grids is because it is artificial,” Todt, former team principal at Ferrari, explained.

“In a race weekend you spend two days to be as competitive as possible, to have a good starting position, so why if you are the quickest should you start at the back of the grid? 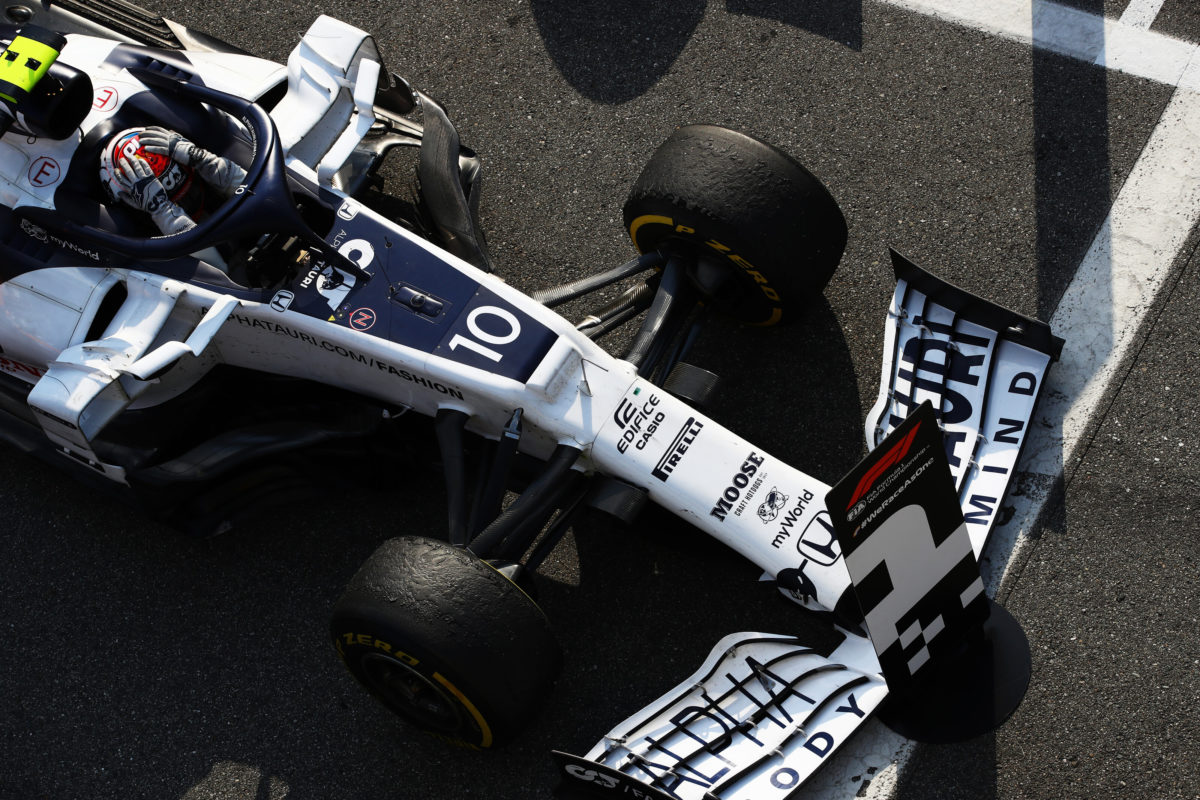 One initiative which has been successfully introduced is a cost cap.

After decades of discussions, financial regulations have this year come into effect for the first time in Formula 1 history.

It’s designed as a means to not only keep costs under control, but level the playing field from front to back.

Restrictions are set to tighten over the coming years to offer teams a glidepath down to the eventual limit.

“We did that in three steps, this year it is $145m, next year will be $140m and the year after will be $135m, without including the engine development and some other parameters which are well defined and listed,” Todt said.

“The other seven are not hurt today by the cost cap, so whether it means it will create less discrepancy between the small, medium, and big teams, you don’t achieve that very easily.

“It means you need to get rid of quite a lot of people to follow the cost cap regulation, so it takes a certain time, but I will say the first step to decide and implement it has been done, and it is a great success.”

Formula 1 is set to introduce new technical regulations in 2022, ahead of a new power unit formula for 2025.

It’s hoped those changes will bring with them a degree of natural variation after Mercedes has dominated the current turbo-hybrid era.