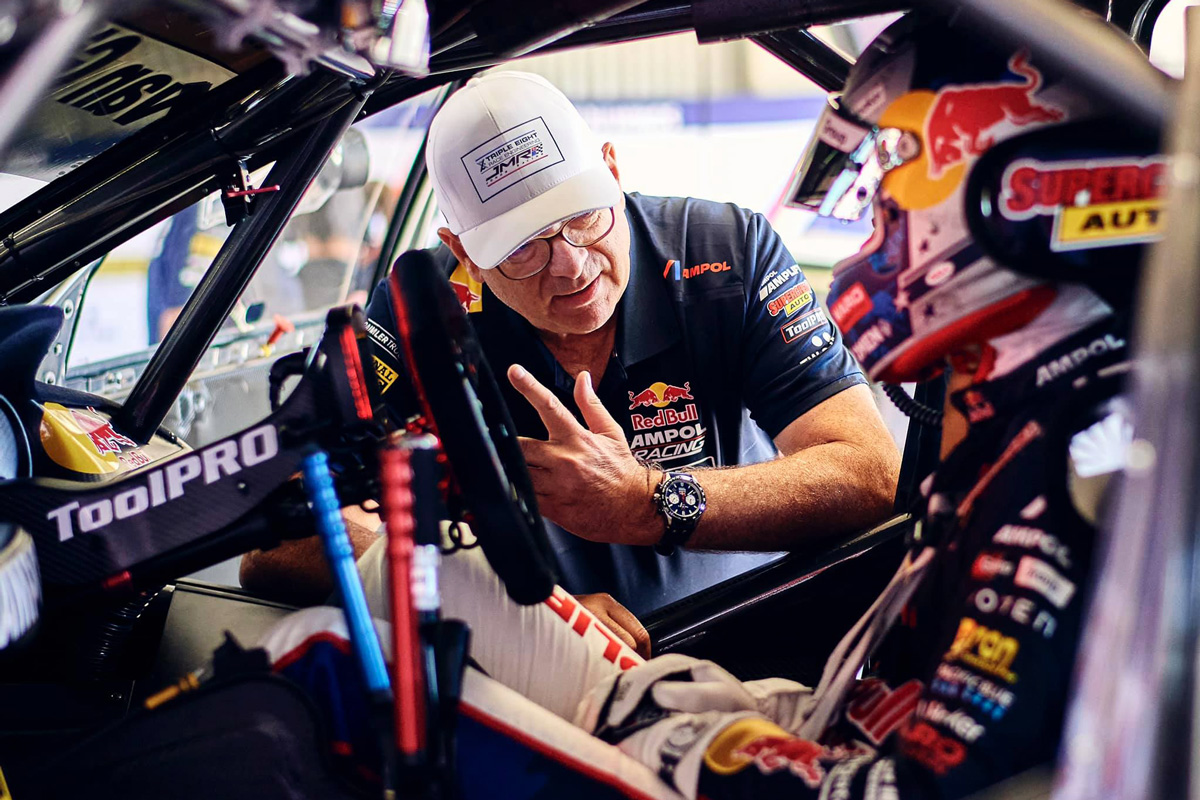 Triple Eight Race Engineering supremo Roland Dane will look to be a father figure next year as he fades into the background.

The Banyo squad last month announced a succession plan whereby Dane will step back from his role of team principal and managing director by December 31 and be replaced by retiring driver Jamie Whincup.

It’s part of a significant shake-up whereby Tony Quinn has also become the team’s largest shareholder, and Tim Miles and Paul Dumbrell have ended their time as part-owners.

Although Dane is intent on properly stepping away from day-to-day operations, he is prepared to mentor his successors where desired next year.

He will stay on as chairman of the Triple Eight board, as well as retaining an 11 percent stake in the business.

“The team ran pretty well when I wasn’t there, so that’s a testament to the people who are there and also probably an indication that I need to keep out of the way.

“But in 2022 my role will very much to be around when Jamie needs me and to really have a modus operandi with him that allows him to do his job but also to be able to lean on me on a very regular basis when he needs me.

“So I think that won’t involve being in the way, it’ll involve being there when you’re needed and not [when you’re not], a little bit like a motor racing father if you like, in that you can very quickly be a nuisance. 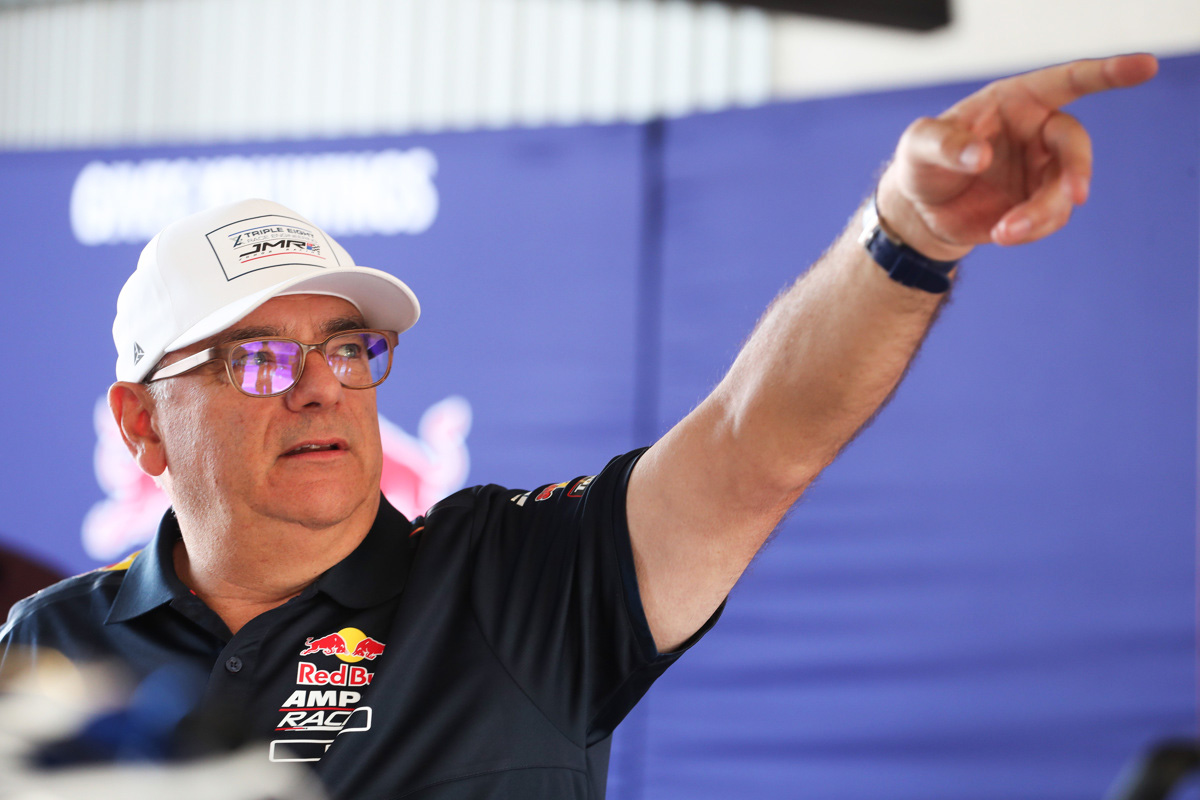 “So I’ll be there when he wants me, and not when he doesn’t.”

Dane gave an indication of his desire to lap up the retirement lifestyle in a Fox Sports segment during the recent Repco Mount Panorama 500.

“July next year, all things being equal if we’re allowed to travel and everything, I’d love to be in Europe watching on SuperView or wherever I can to watch whatever racing is in Darwin or Townsville that weekend,” he said.

“I’d love to be over there and go back to the British Grand Prix with my mates there and staying at my daughter’s [Alexandra’s] house just down the road and having a good northern summer, to be honest.

“That would make me very happy, but also knowing that everything was running smoothly here and the team were winning races, then I’ll be happy.”

Triple Eight holds the lead in both the drivers’ and teams’ 2021 championships following a successful season-opener in which Shane van Gisbergen won both 250km races.