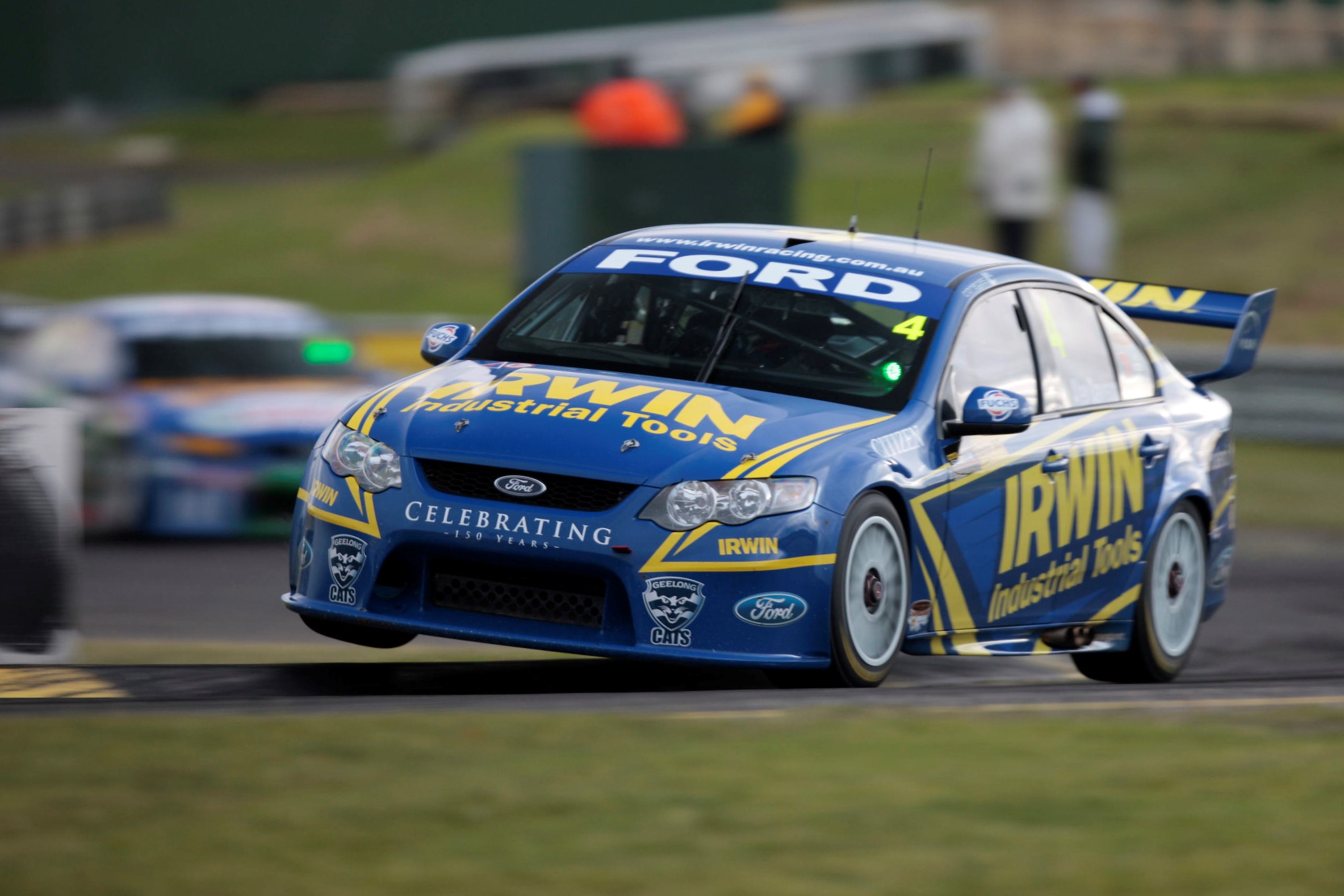 Will Power has revealed how a “crazy” opportunity ultimately stopped him from going full-time in Supercars with Stone Brothers Racing.

Speaking on the latest Rusty’s Garage podcast, Power spoke at length about the crossroads he faced in 2008.

After more than a decade-long split in North America’s premier single-seater series, Champ Car and IndyCar converged in 2008.

That saw the demise of several teams from both factions, including Walker Racing who Power had been racing for in the Champ Car ranks.

It was a tumultuous period for Power who then joined Australian Kevin Kalkhoven’s KV Racing in the new-look IndyCar Series in 2008.

It was an event that he had dominated, taking a commanding pole position before stretching his legs early in the 60-lap race. However, his hopes were dashed when he crashed on the 17th lap.

It capped off an abysmal first season in the series, which saw him claim just two top five finishes on his way to 12th in the standings.

It was during that time that Power received an email from Supercars team owner Ross Stone with an offer to join Stone Brothers Racing for the 2009 season.

The chance came as James Courtney left the Yatala-based outfit to join Dick Johnson Racing in Stapylton, the team with which he would go on to win the drivers’ championship in 2010. 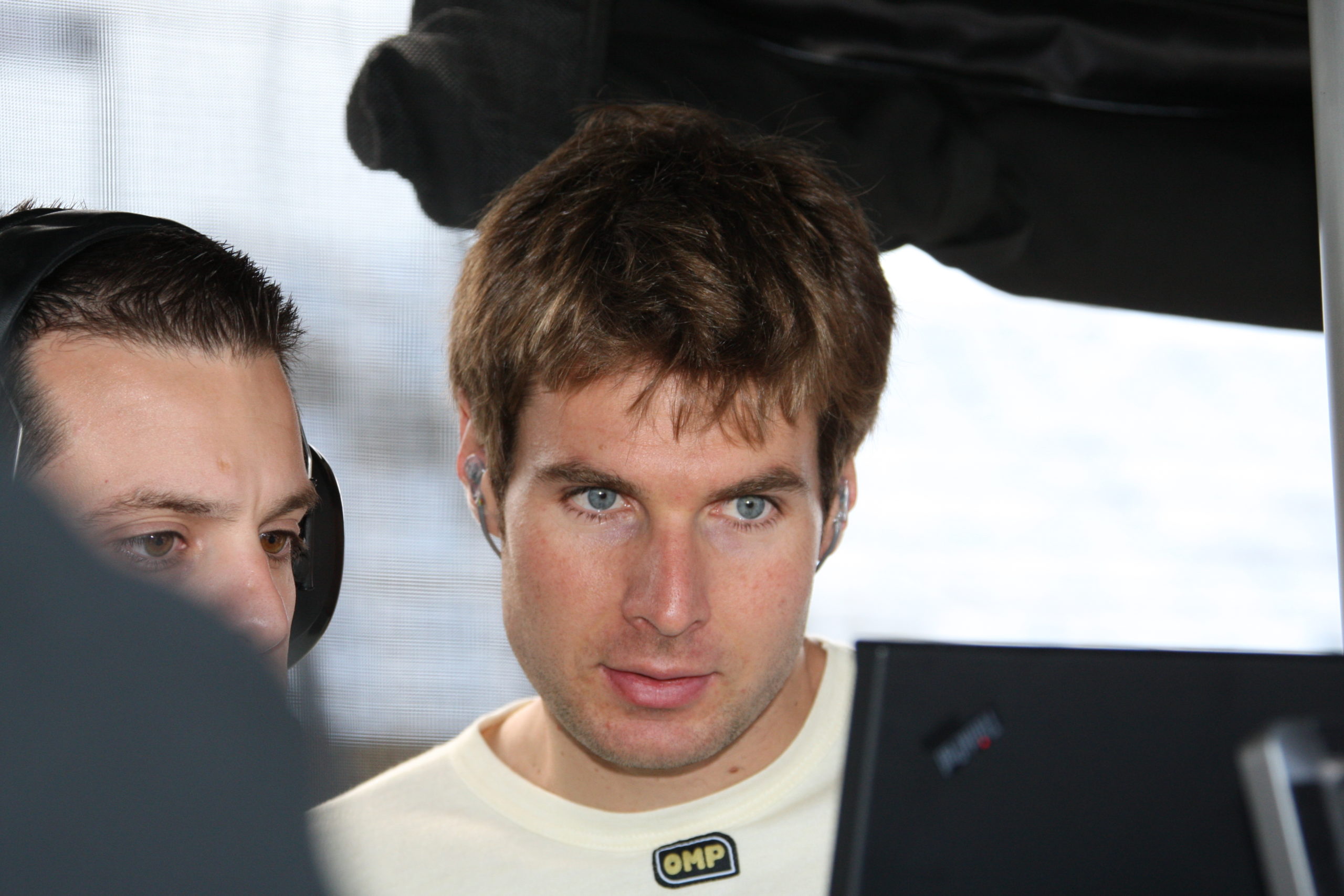 “It pretty much summed it up and finished up at Gold Coast. Qualifying on pole, leading by a chunk, and then nicking the inside of that wall and pulling a chunk out of the rim and it deflated and [the car] went in the wall.

“That was just typical of that season. It was kind of my last hope to try get a drive somewhere. After that, ’08, I was done.

“Ross Stone, he sent me an email, because they were looking for a driver to replace James Courtney.

“They were looking for someone. They sent me an email. Ross Stone, if I remember correctly, I spoke to him and that was certainly an option.

“Then I think I ummed and ahhed for a long time because, at that point, it was so hard for me to give up the open-wheel thing or IndyCar.” 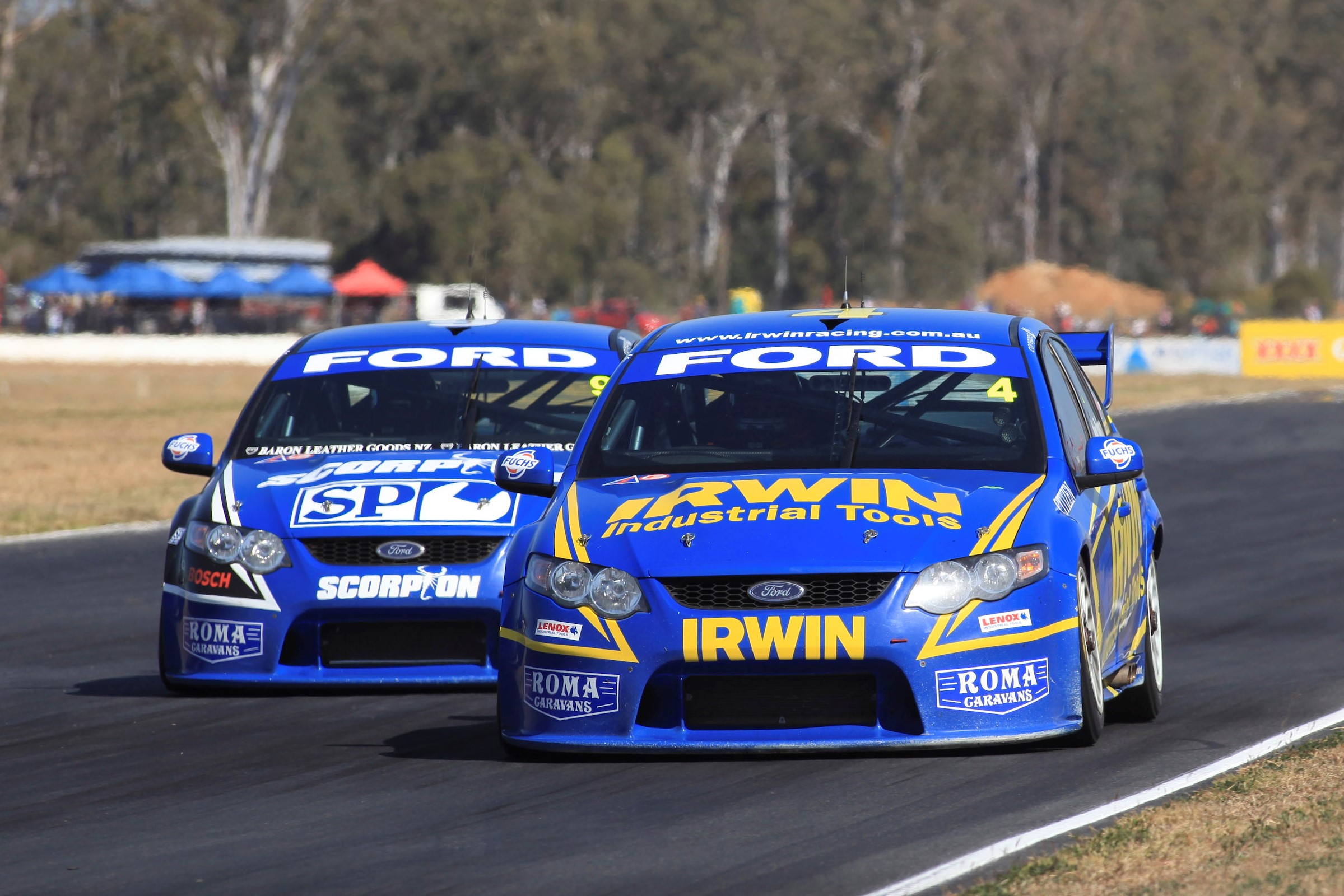 Power ultimately put the Supercars opportunity on ice amid a desire to continue racing in single-seaters.

Resigned to the fact he would not be racing in the IndyCar Series in 2009, Power struck a deal to compete for Team Australia in A1GP.

It was a short-lived agreement, however. As it turned out, a greater opportunity would come knocking.

“I had a conversation with Ross Stone at the end of ’08 to potentially drive that car that year,” he explained.

“But the biggest thing that happened in that season was I had actually signed a contract with A1GP.

“My wife [Liz Power] had told me, ‘do not sign that contract. What if Ganassi or Penske have a ride?’

“At the end of ’08, right? Like I had had a horrible year. I was done. I had no ride. I said, ‘That will never happen. There is not going to be a seat with Penske or Ganassi. Liz, you’re crazy’.

“I got Derek Walker to get me out of it. It was just so much stress for me that I had had with me and my wife going back and forth, me telling her, ‘you’re crazy, there’s nothing in IndyCar. How is Penske or Ganassi going to have a ride?’ It’s just not going to happen.

“Then I get out of that A1GP contract and I actually said to her, ‘If I end up with nothing, I don’t know what’s going to happen.’ It was along the lines of, ‘I will never forgive you’.

“Then Helio Castroneves gets arrested and that was the Penske seat that I would end up getting.” 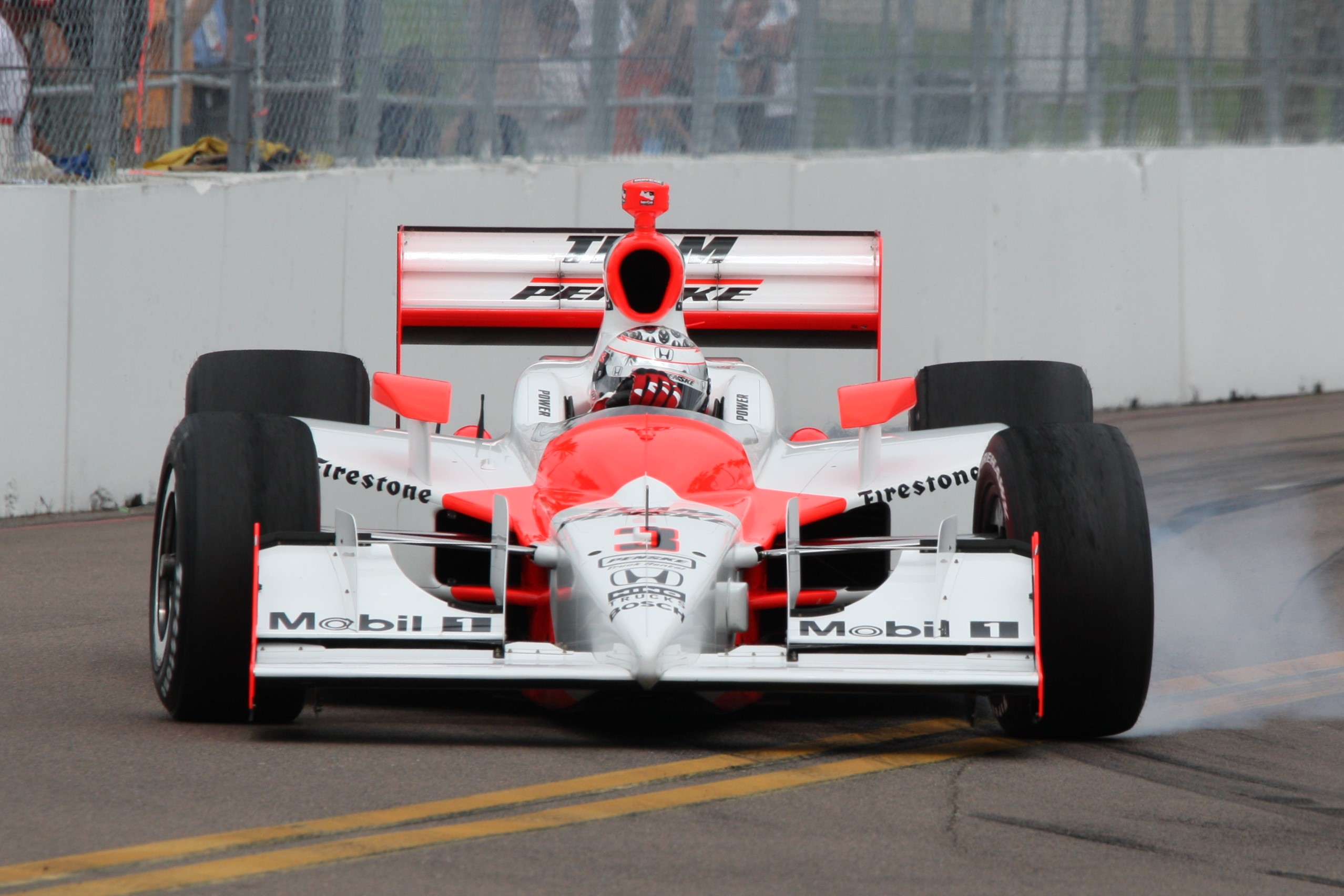 Will Power driving the #3 Team Penske entry at St Petersburg

Power would go on to replace Castroneves at Team Penske in the season-opener of 2009, finishing sixth.

He continued to race part-time with the team, finishing second a few weeks later on the streets of Long Beach and later that year winning in Edmonton in only his fifth race for Team Penske.

The seat at Stone Brothers Racing was eventually filled by Alex Davison.

The Australian has remained at the Mooresville team ever since, his greatest achievements to date including the IndyCar Series crown in 2014 and the Indianapolis 500 in 2018.

While Power has never competed full-time in Supercars he has raced in the championship twice since the full-time offer, both on the streets of the Gold Coast.