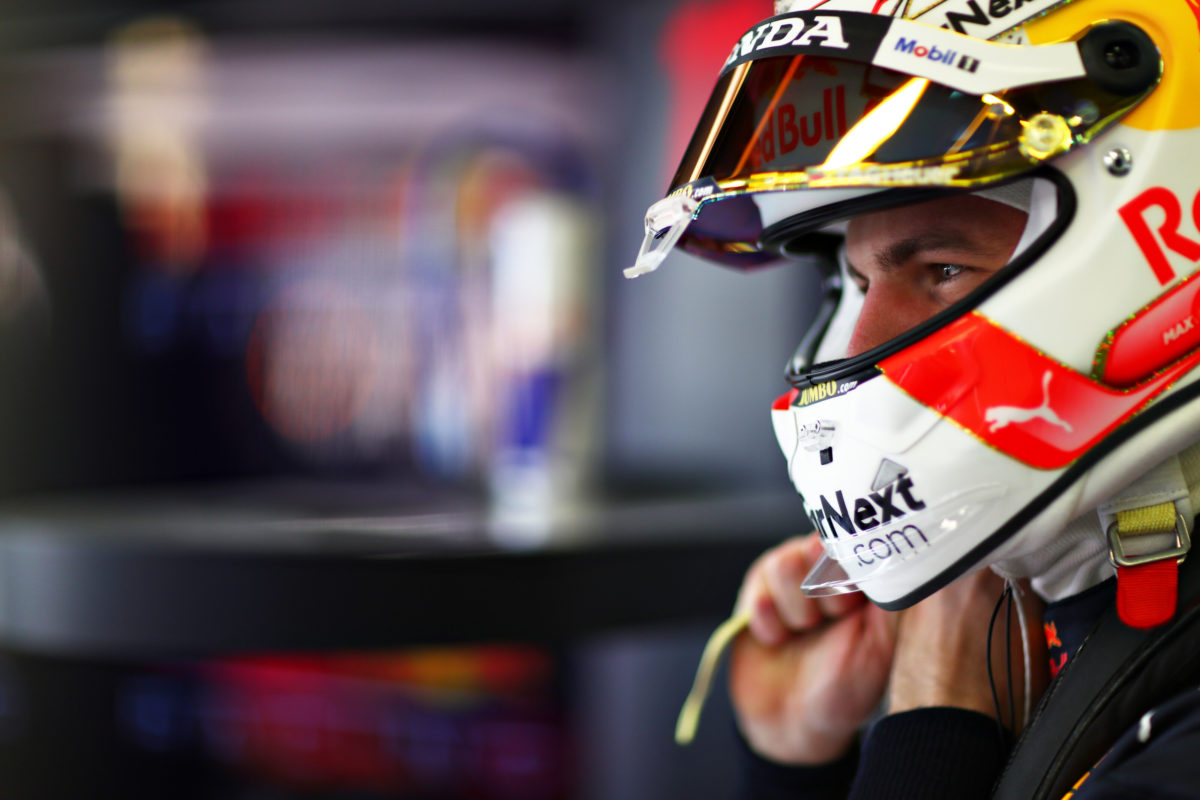 Max Verstappen has admitted he could feel the aerodynamic differences in his 2021 Red Bull RB16B.

Stable regulations ahead of the coming Formula 1 season have seen changes made to the floor of cars.

That’s included trimming the edges in front of the rear wheels and bargeboards, and a change to the strakes in the diffuser.

They are designed to work to reduce downforce in an effort to protect the Pirelli tyres, with the 2020-spec rubber set to be carried over into the new season.

Verstappen took part in a promotional day at Silverstone to shakedown the revised Red Bull where he was able to get an early feel for the changes.

“Initially I started with the RB15 to just get into it again after the break, to get a few laps in and then I jumped into the RB16B,” he explained.

“It was a filming day but it’s useful to get comfortable with the car, with the engine and trying to make things run smoothly and try to be the best prepared you can be to go testing in Bahrain.

“There are changes and you can feel the difference to last year,” he asserted.

“The floor is quite different and so the car is always going to behave differently. But filming days are not about set-up work as that will be done in Bahrain.”

Verstappen heads into the new season joined by Sergio Perez, who was recruited in place of Alex Albon.

The pair will be propelled by a Honda power unit, the final year with the Japanese manufacturer before Red Bull brings the engine programme in-house.

The Formula 1 circus heads to the Bahrain International Circuit for pre-season testing this week (March 12-14) ahead of the opening race of the year, at the same venue, two weeks later (March 26-28).