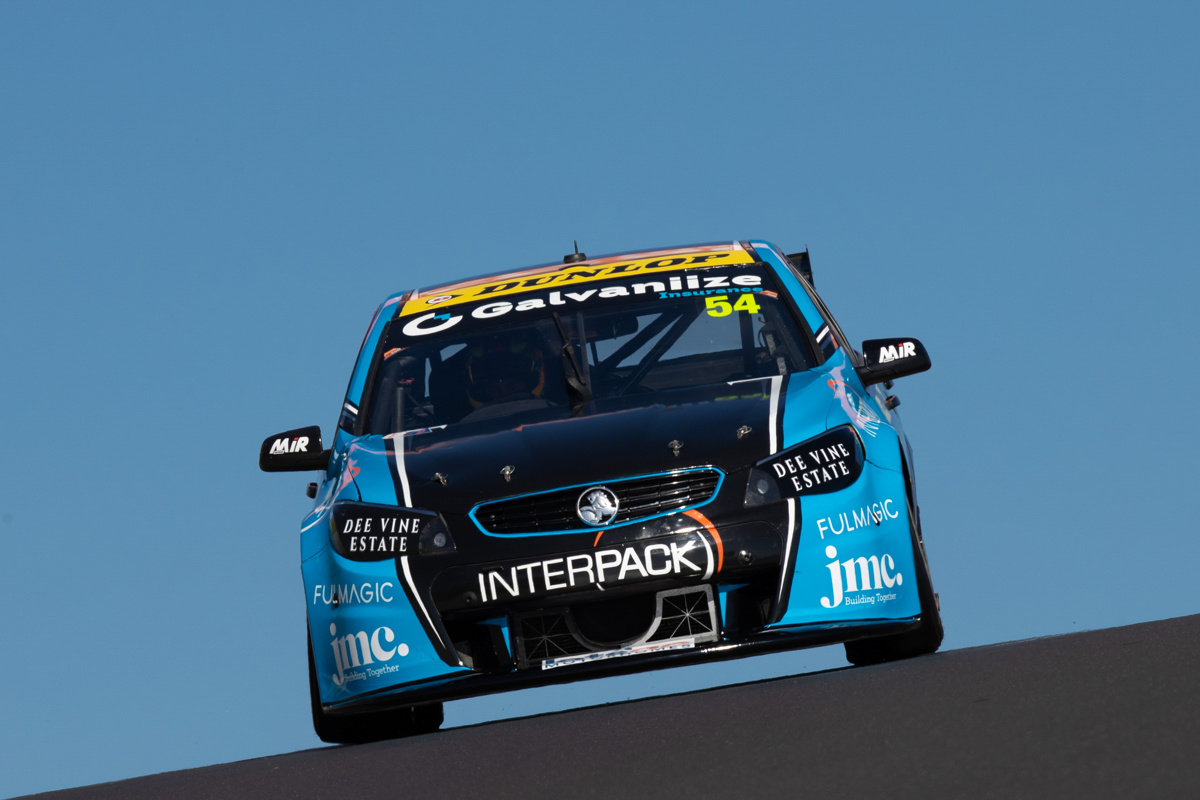 Matt McLean’s top rookie performance in the Dunlop Super2 Series opener was an “absolutely sik” achievement for someone who only clocked up his 400th Supercar lap that weekend.

McLean’s was the last name confirmed on the entry list for Round 1 at Mount Panorama when Eggleston Motorsport announced that he would contest the full season with the team.

In just his second Super2 event, and fifth in a Supercar altogether after a partial Super3 campaign with Image Racing in 2019, the 24-year-old took sixth for the round at Bathurst having scored that result also in both races.

McLean had, by then, already marked himself as one to be watched after going second-fastest in Practice 1, but was still thrilled with his efforts.

“If anybody told me before the deal was done – which, mind you, was super last minute – that I was going to end up on the podium as rookie of the round and pop it on the front row in the first session, I would’ve told them they were talking crap,” he said.

“To be honest, yeah, it’s absolutely sik. I didn’t think it would go as well.

“It’s an absolute boost to my confidence, to be honest, because, this weekend, I only ticked over my 400th lap in a Supercar whatsoever, and that’s fresh out of go-karts, so I’m really excited to see what I can do.”

Bathurst was at least somewhat familiar territory for the two-time national karting champion, who contested last year’s Super2 finale at the same circuit with Matt Chahda Motorsport before linking with the Egglestons.

“We got to do three rounds of Super3 with Image Racing in 2019, just fresh out of go-karts, and then last year we did do this, last round of the season at the Bathurst 1000 with Matt Chahda Motorsport,” he recalled.

“To come [back] here, it was good to do that round last year, get my eye in before doing my first season.

“Credit goes to Ben and Rach[ael] from Eggleston and the whole team. It was a really last-minute deal, and they did everything they can get me on the grid.” 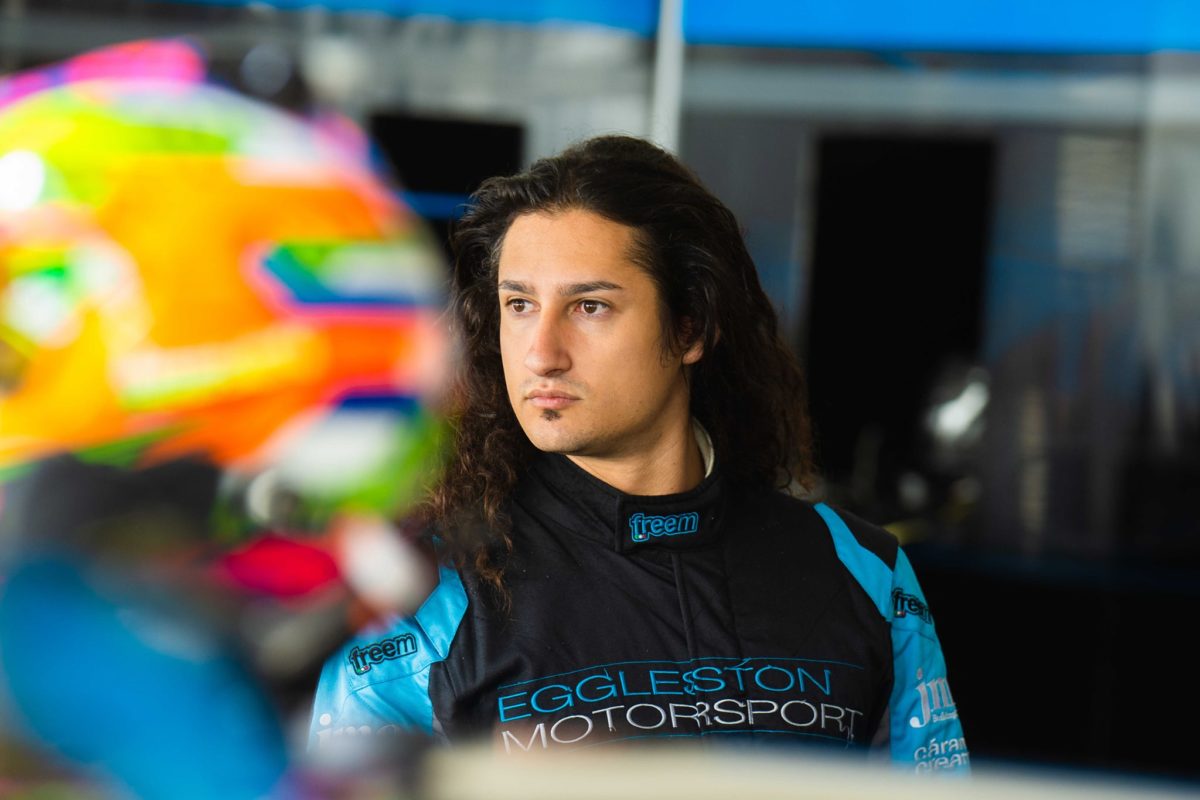 With rookies also in its two other Super2 entries, Eggleston Motorsport called on Michael Caruso to work as a driver coach for at least the opening round of 2021.

McLean said that the two-time Repco Supercars Championship race winner was a help despite not working with him especially closely, while also giving credit to former Eggleston drivers Brodie Kostecki and Jack Perkins.

“I didn’t get to work too closely with Caruso as he was coaching Brad Neill most of the time, but he did contribute quite a lot in terms of strategy and basically ways that I should go about the starts of my races, and also qualifying sessions, things like that,” he explained.

“To have anybody with credentials like his is going to be beneficial in your camp at any point.

“I’m also very fortunate to work with guys like Brodie Kostecki and Jack Perkins as well, as they’re closely related with Eggleston Motorsport.

“I guess I’m just really fortunate to have these people around me to help me get to where I need to be.”

McLean is the bass guitarist for Melbourne band The Crookeds, which has featured on Triple J Unearthed, and the man with the long hair and Cuban Heel boots was a colourful addition to the Super2 paddock.

“Look man, I don’t know, I just like to look smart, I’m into rock music. I play in a band,” he said about his look.

“To be honest, I just dress in what I think looks good, so if I think it looks good, I’m going to wear it.”

Round 2 of Super2 supports the Winton SuperSprint on May 29-30.