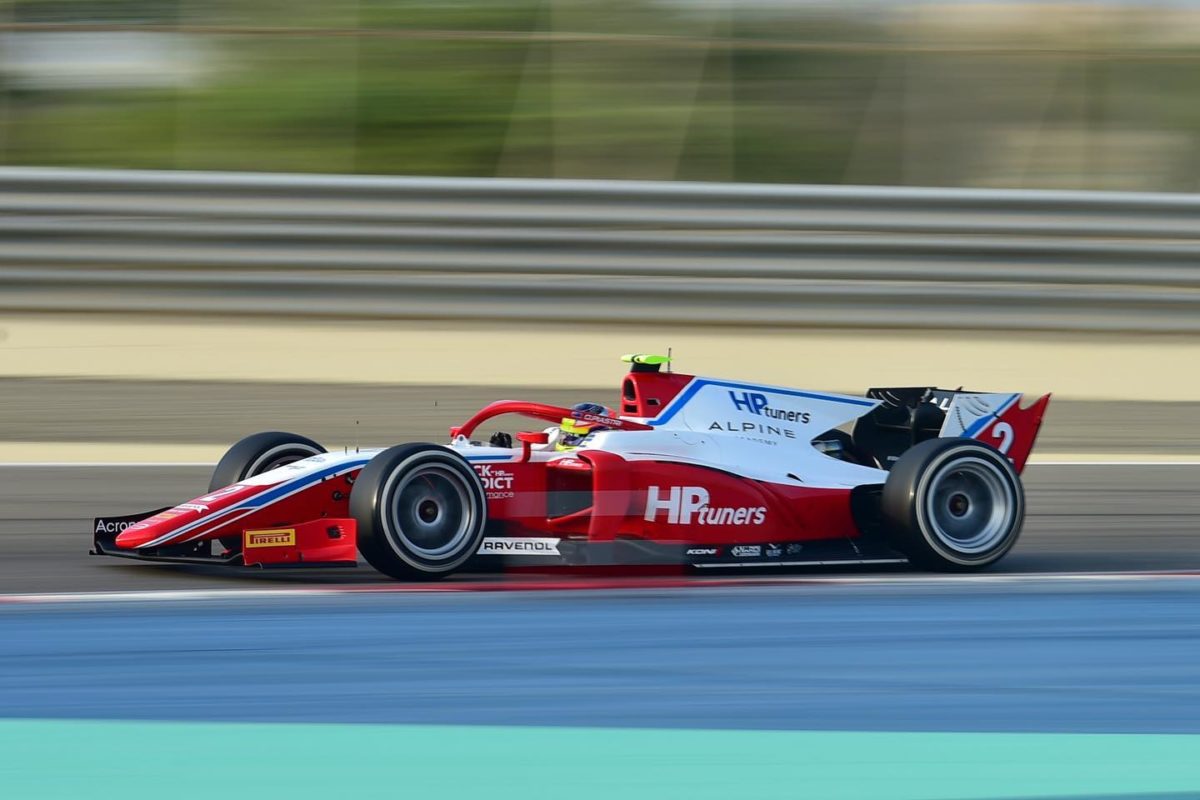 Australia’s Oscar Piastri ended his opening day of FIA Formula 2 testing inside the Top 10 in Bahrain.

Prema Racing’s new driver wracked up a total of 29 laps for the day, the bulk of those in the afternoon, en route to the ninth best time.

That time came in the afternoon session, which saw him complete 21 laps versus just eight for the morning.

It was a similar programme to that carried out by Shwartzman, the Russian amassing seven laps in the morning and 18 in the afternoon for a total of 25 for the day.

The Prema Racing duo completed the least running of those present, most of whom recorded well over 40 laps each.

Rookie Richard Verschoor was the most prolific, completing a total of 77 laps, while Bent Viscaal was similarly busy as he banked 40 laps in the afternoon session alone.

Two further days of testing are set to follow in the championship’s sole hit out before the season gets underway in support for the Formula 1 Bahrain Grand Prix on March 26-28.