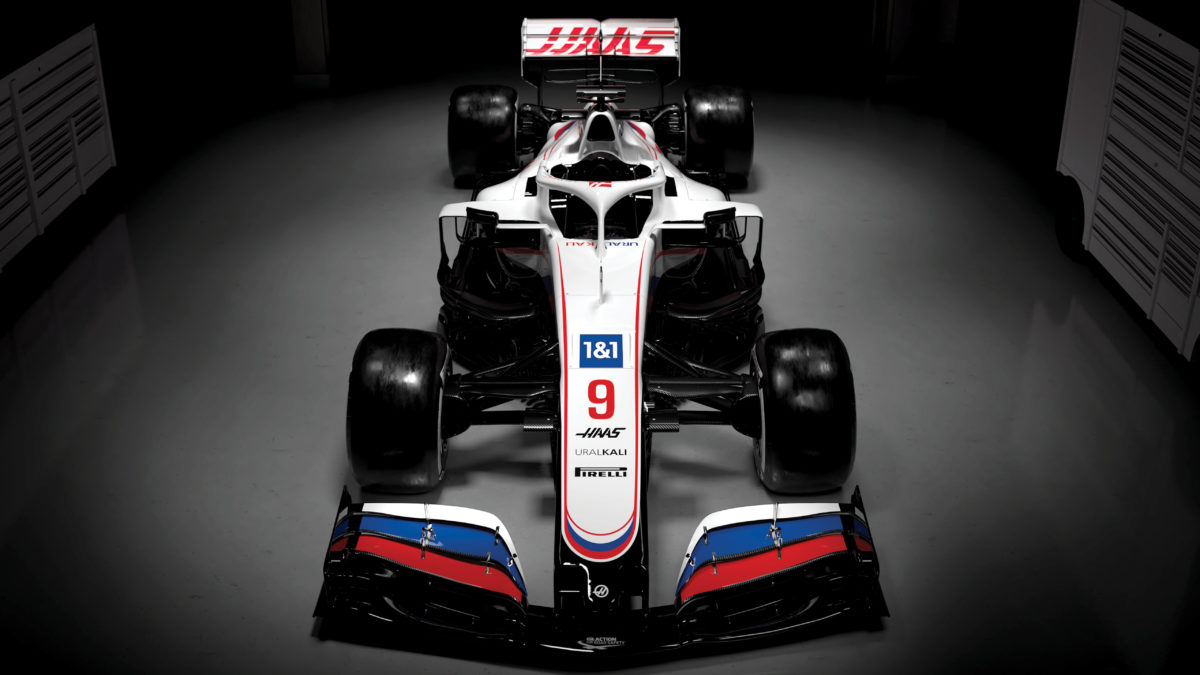 Guenther Steiner has confessed that the 2021 Formula 1 season is not going to be Haas’ strongest as it looks to focus its efforts on the future.

The United States-registered team, based out of Banbury in the United Kingdom, is this year tipped by many to slip to last in the constructors’ championship.

That comes after the team decided to all but abandon development of its current car, a mildly updated version of the VF-20 it raced to ninth in last year’s championship.

“It’s a new season – especially for us this year, we’re thankful that we can still be here, and we have new drivers too,” Steiner said.

“There’s a lot of excitement but obviously we know it will not be our strongest year.

“We’ll build up strong for the future though with what we take from this year. It’s all good.”

Haas’ pre-season has been hampered by the pandemic, which prohibited Ferrari engineers from travelling to the squad’s Banbury base to perform a fire up of the new engine in the VF-21.

“Everything was more difficult,” Steiner admitted of the off-season.

“For the first time we did the car build in the UK and not in Italy.

“This was only possible as we had a lot of carry-over parts from last year – the car at its base level was the same as last year’s.

“Otherwise things would have been more difficult.

“All the systems have been checked but we can only fire up in Bahrain as the Italian engineers and mechanics, if they’d travelled to the UK, they’d have had to quarantine there,” he added.

“Then, when they would have gone back to Italy, they’d have gone into quarantine there, too.

“There just wasn’t enough time. It was quite disruptive, but as always, we find ways around it.”

The team heads into 2021 with an all-new driver line-up, with Mick Schumacher and Nikita Mazepin replacing Kevin Magnussen and IndyCar-bound Romain Grosjean.

Neither of the new arrivals come with prior F1 race experience, a point which will shape the team’s approach when pre-season testing gets underway in Bahrain on Friday.

“On one side we have an advantage as the car is such a carry-over, or a lot of it is carry-over from last year,” Steiner suggested.

“We know it better than you would normally know a new car.

“But obviously we’ve got two rookies. Mick (Schumacher) drove last year’s car in Abu Dhabi and Nikita (Mazepin) hasn’t driven for us at all yet.

“The expectation is to do as many laps as possible and get as much data as possible from the new parts of the car with the new regulations on reduced downforce. That’s all we can do.

“We have limited time, so we just have to try to get the most out of it.”

Pre-season testing runs from Friday to Sunday (March 12-14), with Schumacher and Mazepin set to alternate running half days each, starting with the German.