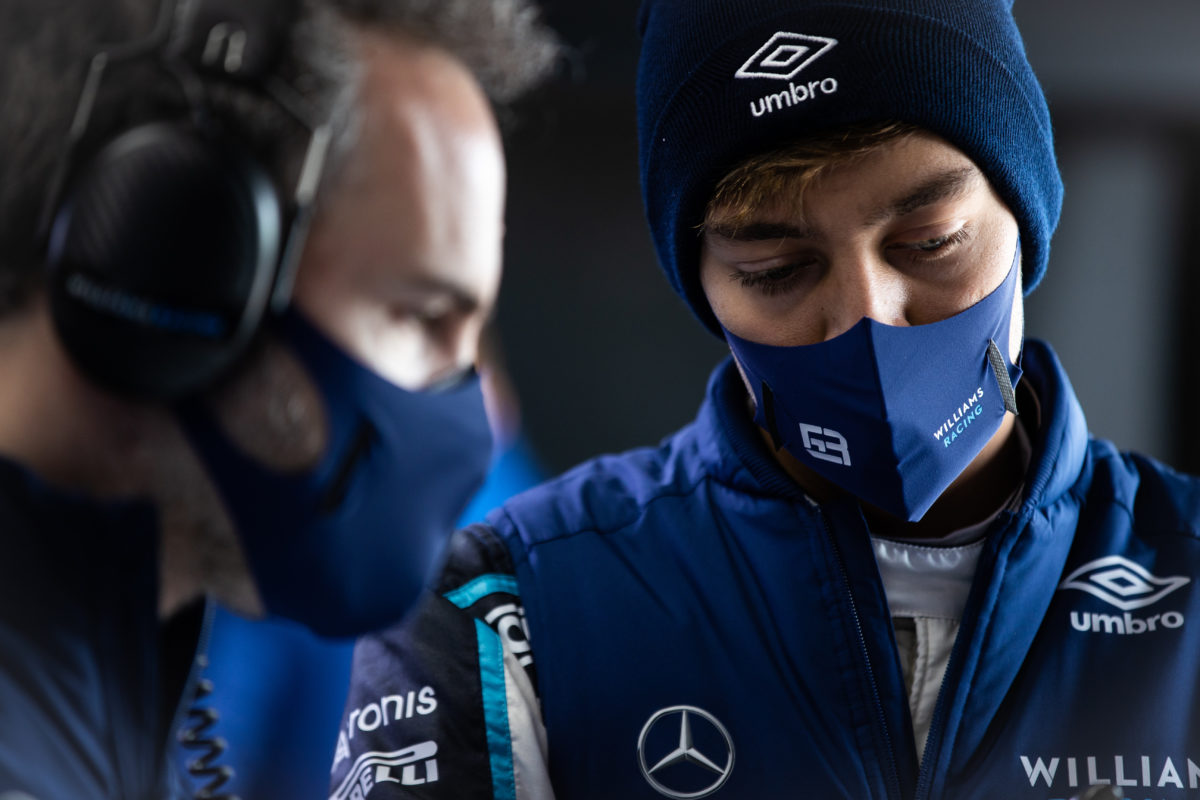 An upturn in performance from Ferrari could make for a tough 2021 Formula 1 season for Williams, according to George Russell.

Williams ended last year’s championship rooted to the foot of the constructors’ standings, without a point to its name in what was the worst result in its history.

During the course of the year the team was purchased by Dorilton Capital, ending the Williams family’s involvement in both the operation and Formula 1 in general.

The new ownership has brought with it a fresh injection of capital, while a change in philosophy will see the team buy in what components it can from Mercedes.

Nonetheless, with stable regulations for the coming year, Russell expects a tough season in light of a new Ferrari engine.

“As we saw last year, the points separating the teams at the back of the grid were very small numbers,” Russell said.

“You only need one big weekend and that can catapult you from last to eighth in the constructors’, which from a team side is huge and obviously from my side it’s huge.

“Haas and Alfa Romeo were our two rivals last year, and it’s no secret that the Ferrari engine will be much stronger this year, which puts us slightly on the back foot,” he added.

“But I think the guys have done a great job over the winter and I think, as a minimum, we want to be in the same position as we were last year, taking into consideration the improvements of the Ferrari engine.”

Williams launched its 2021 car, the FW43B, last week but was on track last month to shake it down courtesy of a promotional day at Silverstone.

The team heads to Bahrain this week for three days of testing (March 12-14), the only pre-season running before the start of the season, at the Bahrain Grand Prix, on March 26-28. 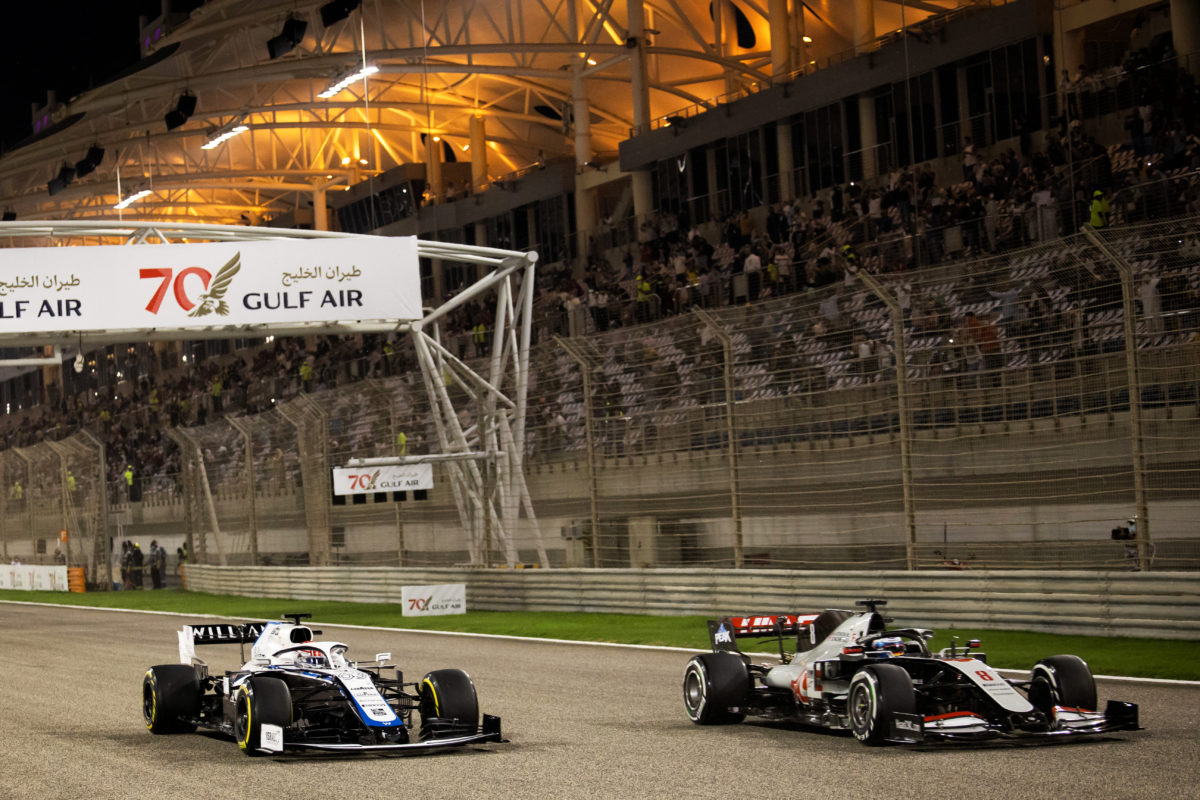