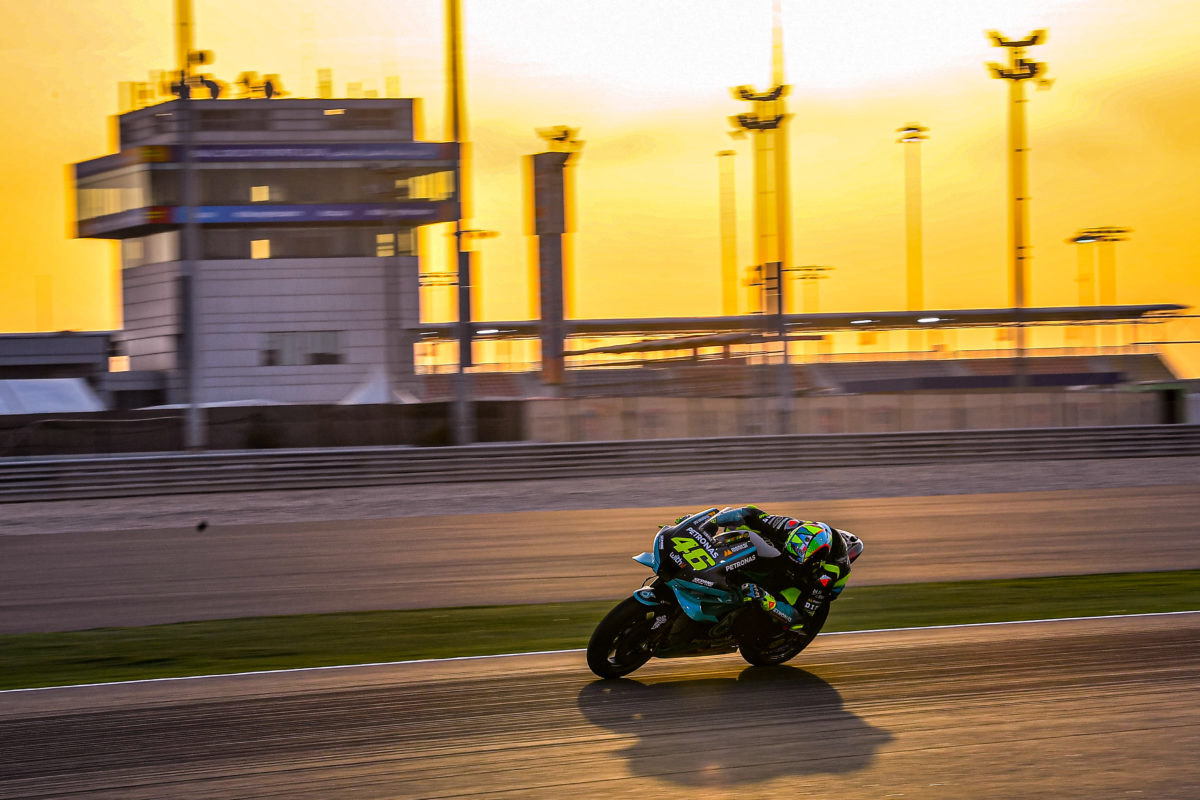 Valentino Rossi and MotoGP rookie Luca Marini, his half-brother, have revealed that their mother has been offering technical advice during pre-season testing.

Rossi may have seven premier class world championship titles to his name, while Marini finished runner-up in Moto2 last year, but that has not stopped Stefania Palma from providing her own input.

“She’s very technical in every advice,” said Marini after the first day of the opening Official Test at Qatar’s Losail International Circuit with the Avintia Ducati team.

“She sent me a text message about something like braking or entry of the corner.

“She is checking also the live timing. Maybe also the sectors she told me where I have been losing more. She has a very big passion for this sport.”

Rossi backed up his younger brother’s comments, explaining that she has been watching motorcycle racing since his father Graziano, who won three 250cc world championship races in 1979, was competing.

“My mother is always very technical and always has interesting things to say,” said the 42-year-old.

“You can say she always has really another point of view.

“But we always enjoy, because with Luca we always make technical questions to her, and it’s very funny to hear what she thinks. 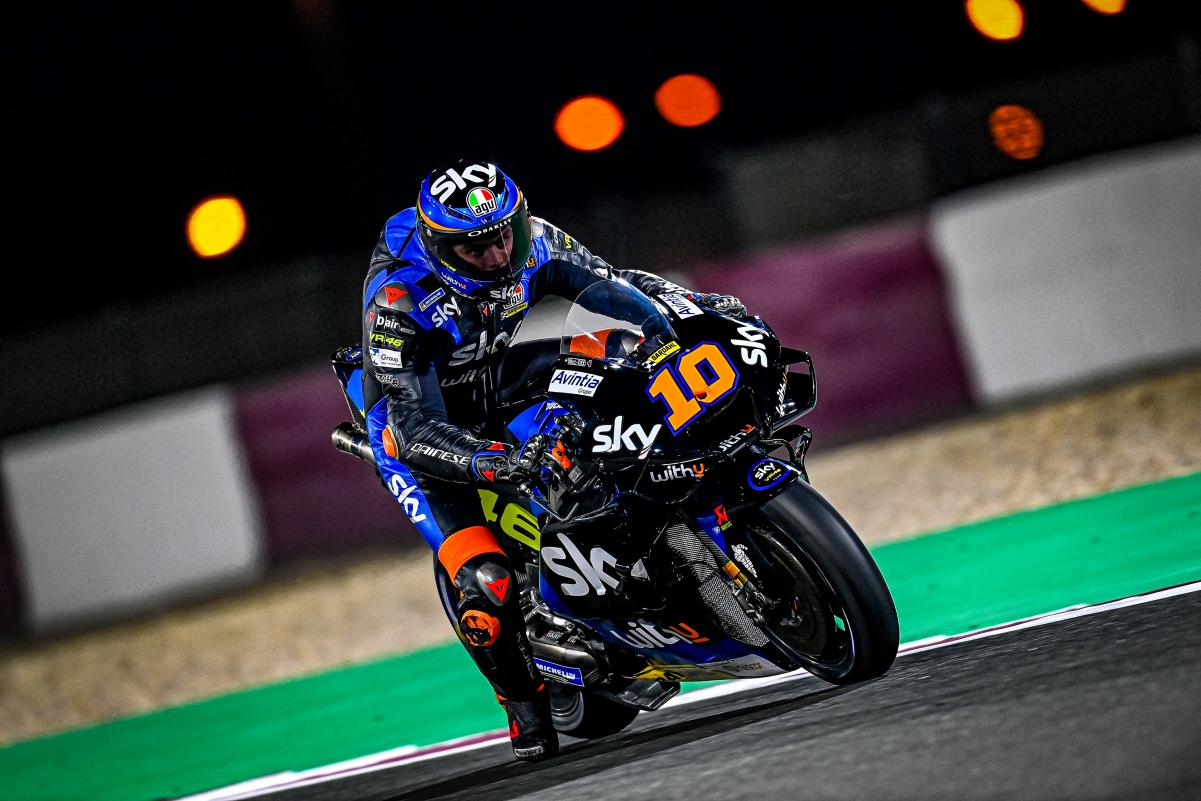 Rossi, who has moved to Petronas Yamaha SRT this year, wound up 20th on Day 2 and 19th on combined times in the opening test.

While a technical drama masked his true pace somewhat, he was still concerned with the performance from his M1.

“At the end of the day, unfortunately, I had some problem with the bike so I’m not able to make the time attack.

“If not, I can improve a bit, but anyway this is not the problem. The problem is that I was not fast enough.

“So now we need to check the data together with the team and try to follow a different way for the next test.”

The Iwata marque has attempted to this year produce a bike which takes it back towards the ‘A-spec’ example, an upgraded 2019 machine, which Franco Morbidelli rode to second in last year’s championship.

According to ‘The Doctor’, the new chassis is not a dramatic improvement on that which it is superseding.

“Today we continued to use both chassis, but my impression at the end of the two days is that [the new chassis] is very similar to last year’s bike,” he reported.

Fabio Quartararo, who has swapped seats with Rossi in moving to the factory Monster Energy Yamaha team, was fastest in Qatar.

However, the Frenchman had a similar take on the 2021 chassis.

“It is not yet the same feeling as the 2019 one; I hope it will come,” said Quartararo.

“We are working on it and I think it’s really important because the chassis of the 2019 bike was just unbelievable.

“We want to take that direction, because that was the best compromise. We are going in that way with it, but the feeling is not yet the same.

“But we still have three days to improve our feeling and try to be as close as possible to the 2019 chassis.”

Marini was 18th-fastest on Day 2 and 20th on combined times, a little over a tenth slower than rookie pace-setter and team-mate Enea Bastianini.