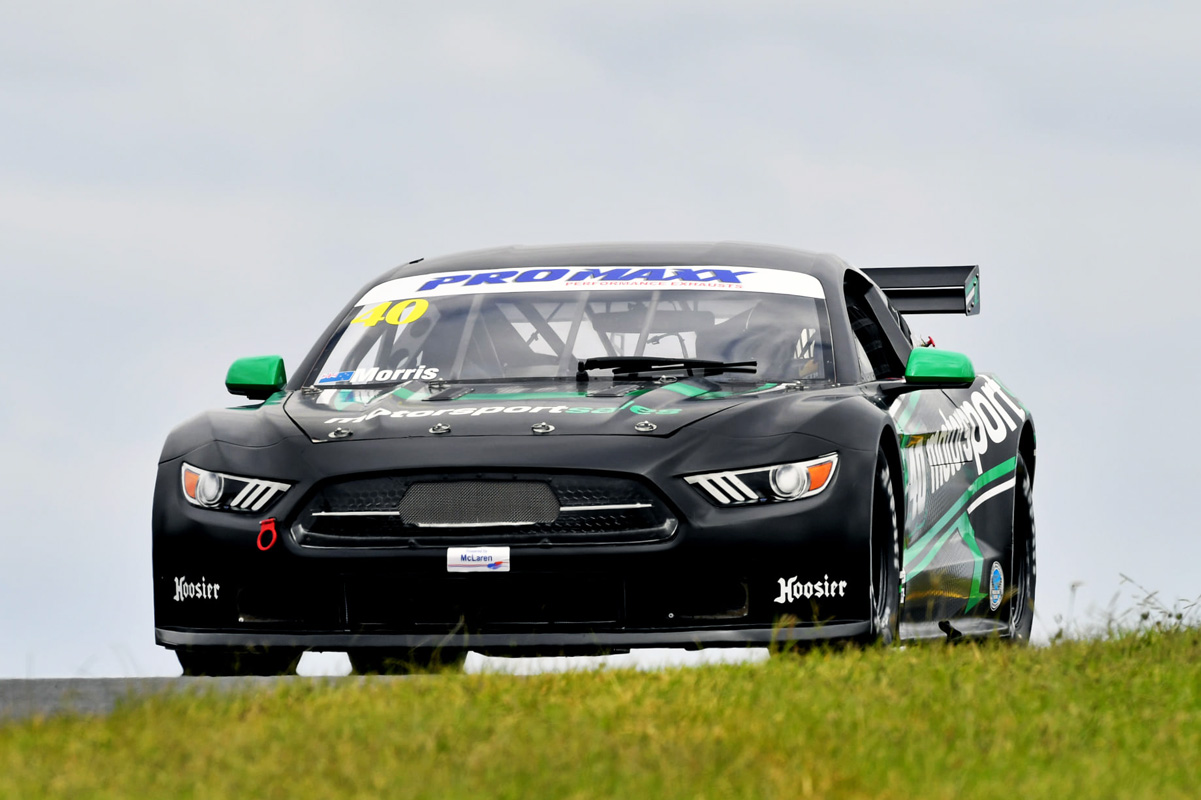 The 17-year-old got the call up to the weekend action at Sydney Motorsport Park after car owner Karl Begg was unable to compete.

Morris, the son of 2014 Bathurst 1000 winner Paul, built up to the result, with placings of fourth, second and second before taking out the finale.

Herne had won all three of the earlier races but could not make it four from four as, on worn tyres, he was left to watch Morris streak away to win by nearly 20 seconds.

Herne, who was controversially denied a start in the 2020 Great Race, was only competing as an injury replacement for Russell Wright. 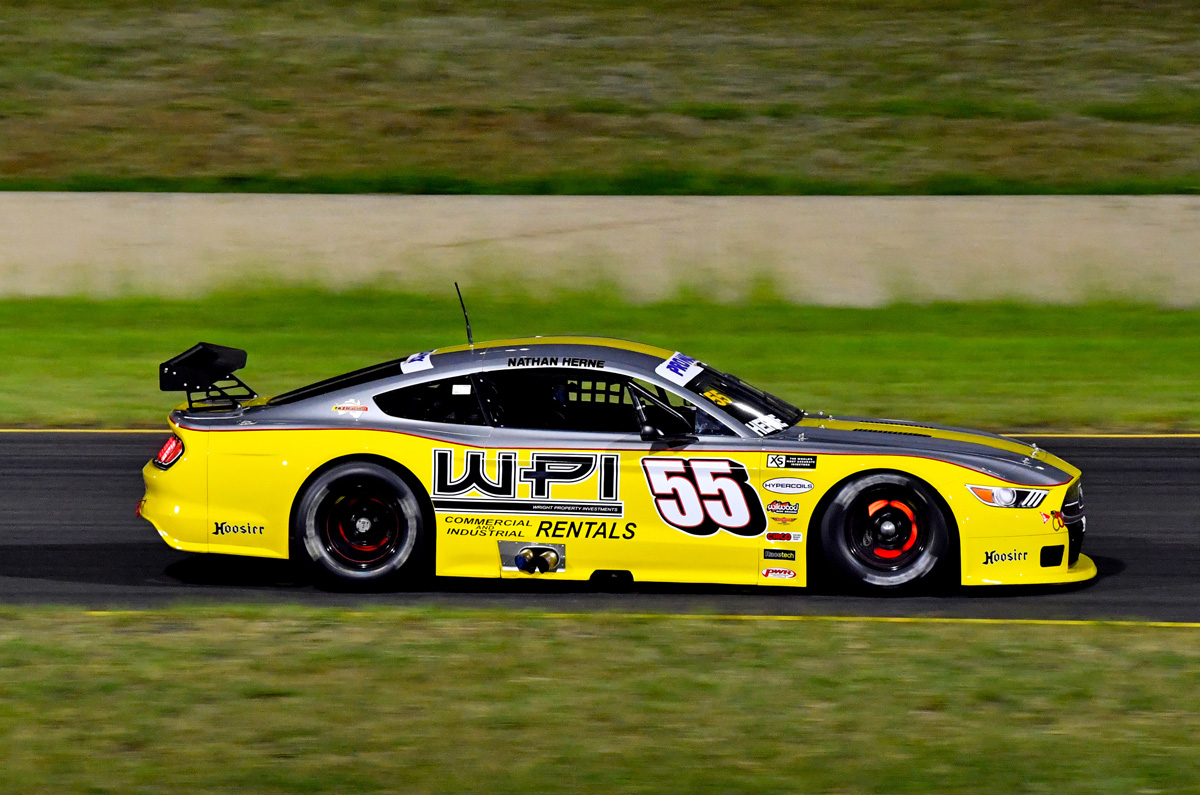 His most dominant performance came in the Saturday night feature race under lights, beating nearest rival Morris by 40 seconds.

His trifecta comes ahead of successive S5000 rounds at Phillip Island and Sandown the next two weekends.

“What a weekend filling in for Russell Wright in the Mustang,” Herne wrote post-event on social media, describing his weekend as a “glorified test”.

Morgan Park Raceway will host Round 2 TA2 action on April 16-18.