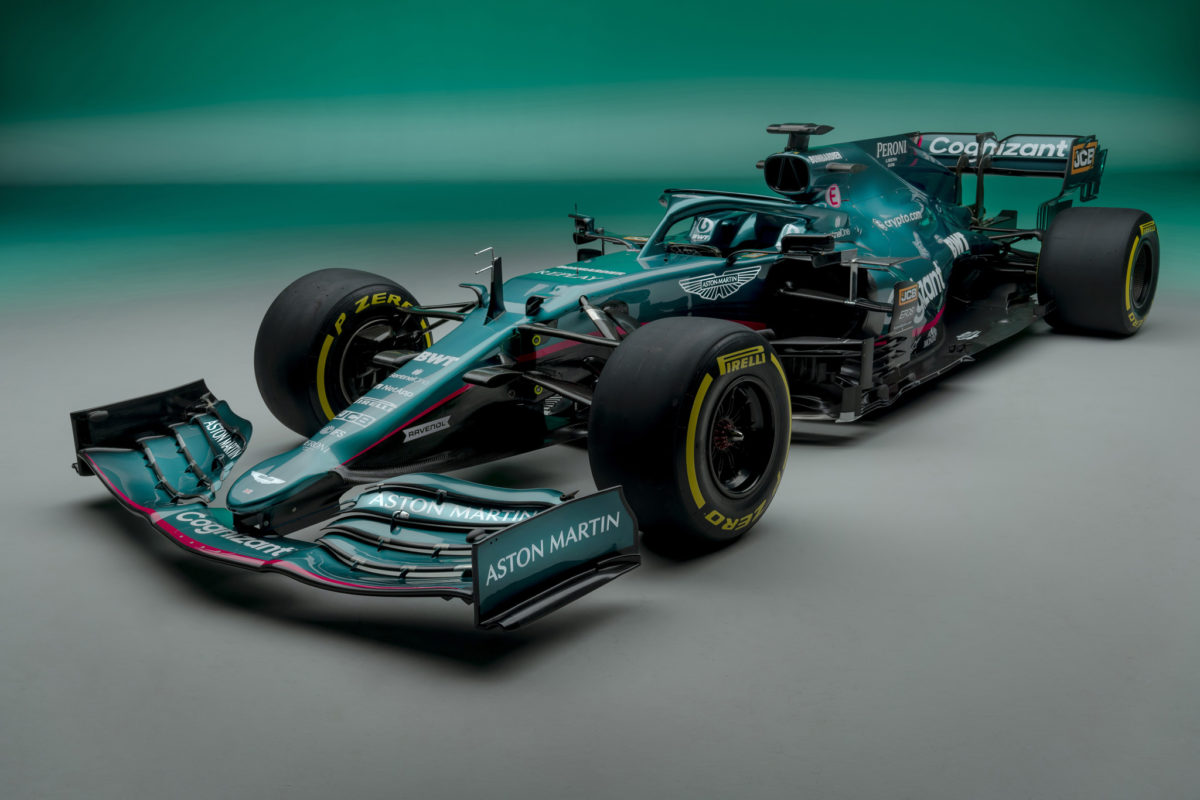 Perez spent the past seven seasons at what was then known as Force India/Racing Point, finishing every one of those campaigns inside the championship’s top 10.

None were more productive than his 2020, in which he took a long-awaited maiden race win and placed fourth overall, despite missing two races due to COVID-19.

That was not enough to keep him at the Silverstone-based squad though, with the Mexican forced to make way for Vettel after the announcement of the four-time world champion’s split from Ferrari.

Even from observations of the German’s shakedown of the AMR21, Green expects the car will be able to be suited to his liking.

“[Vettel has] his own personal driving style, but that’s no different to the driving style we’ve seen from other drivers and I’d say not as extreme as the driver he’s replacing, who had a very extreme driving style that was very difficult to get right at all tracks,” he said.

“It shone on certain tracks and not on others.”

Green there refers to Perez, who has long been renowned for his prowess in tyre management.

The 31-year-old was eventually signed by Red Bull to partner Max Verstappen this year, giving him the opportunity to regularly run ahead of his former team and potentially vie for further victories.

“I think Seb’s style is a lot less extreme, and we have the tools and the capability to tune the car to suit him for sure,’ Green continued.

“We’ve already started working on that, we’ve been working on that on the simulator for the last month and he seems very happy with the direction that we’ve taken, so no problems there.”

Green added there is no cause for concern that Vettel’s form slump last year, when he was comprehensively outperformed by Ferrari team-mate Charles Leclerc, will linger on.

“We haven’t really got into where his head was at previously – we’re a team looking forward – but all I can say is he appears incredibly relaxed,” he said.

“He has integrated into the team very quickly, his contribution started immediately, and I think we’re going to get the best out of Seb, I really do; he’s at the top of his career, he’s there, so I think if we can’t extract the best out of Seb it’s our fault not his.”