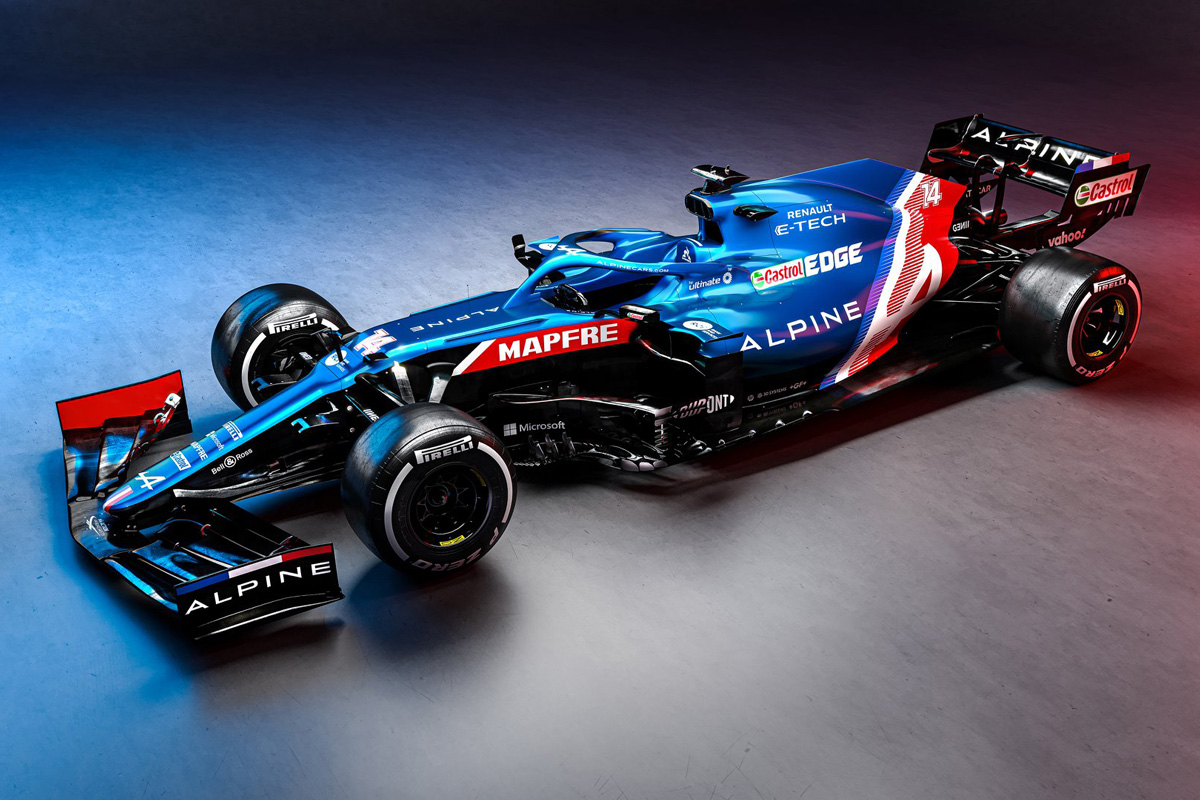 The A521 which Alonso will drive this year

Two-time Formula 1 world champion Fernando Alonso will not be given preferential treatment over team-mate Esteban Ocon, according to Alpine CEO Laurent Rossi.

Alonso has typically taken the role of number one driver in the various teams he’s driven for during his extensive career.

That was most glaringly obvious at the 2010 German Grand Prix, whereby his Ferrari team-mate Felipe Massa was given the infamous instruction to move aside from the race lead in the form of “Fernando is faster than you”.

Despite Alonso’s achievements far outweighing those to date of Ocon, who took his first F1 podium at the Sakhir Grand Prix in December, team orders will not be deployed.

“The drivers have to be as fast as possible and will clearly challenge each other,” Rossi said at the recent Alpine car launch.

“That’s like healthy competition and that’s about it. There’s no instruction and no number one driver.

“[A number one and number two contract] doesn’t exist. I don’t think it exists in many teams to be honest, at least not in ours.”

Alpine, formerly Renault, is coming off a three-podium season in which it took fifth in the constructors’ championship.

Alonso has replaced McLaren recruit Daniel Ricciardo, for what will be his third stint with the Enstone outfit at which he won the 2005 and 2006 titles.