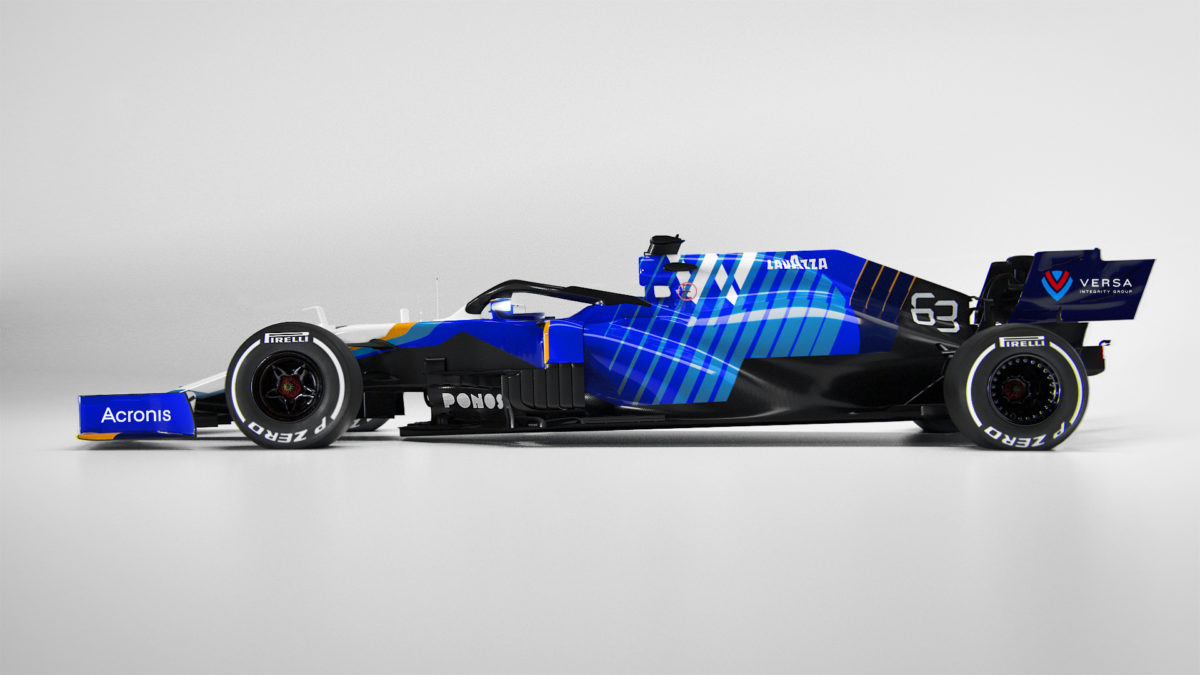 Williams has shed light on the hack that saw it change plans shortly before the launch of its 2021 Formula 1 challenger.

Last week, the team revealed that it would launch its car with an augmented reality application for smartphones.

That would have projected a life size version of the car onto the user’s phones, giving them the opportunity to virtually walk around it.

On the day of the launch a statement from the team announced the app would not be available.

“However, sadly, because the app was hacked prior to launch, this will no longer be possible.

“We have subsequently removed the app from both the Apple App Store and Android Google Play store.”

The team has since moved to clarify that the hack did not impact Williams’ own systems.

“Further to yesterday’s statement, Williams Racing would like to clarify that the compromise of the AR app, which prevented us using it to launch the FW43B livery, was completely outside of Williams Racing’s in-house systems and networks, which are protected by leading cyber security companies with whom we are proud to partner,” a spokesperson said according to Pitpass.

The hack did not prevent the launch from going ahead, and only impacted the augmented reality opportunity for fans.

“Massive shame,” George Russell said of the hack on Twitter.

“I’ve seen the app and it was going to be an awesome experience for you guys. Whoever did this, seriously not cool.”

Williams was the ninth team to unveil its 2021 car, with only Ferrari now remaining.