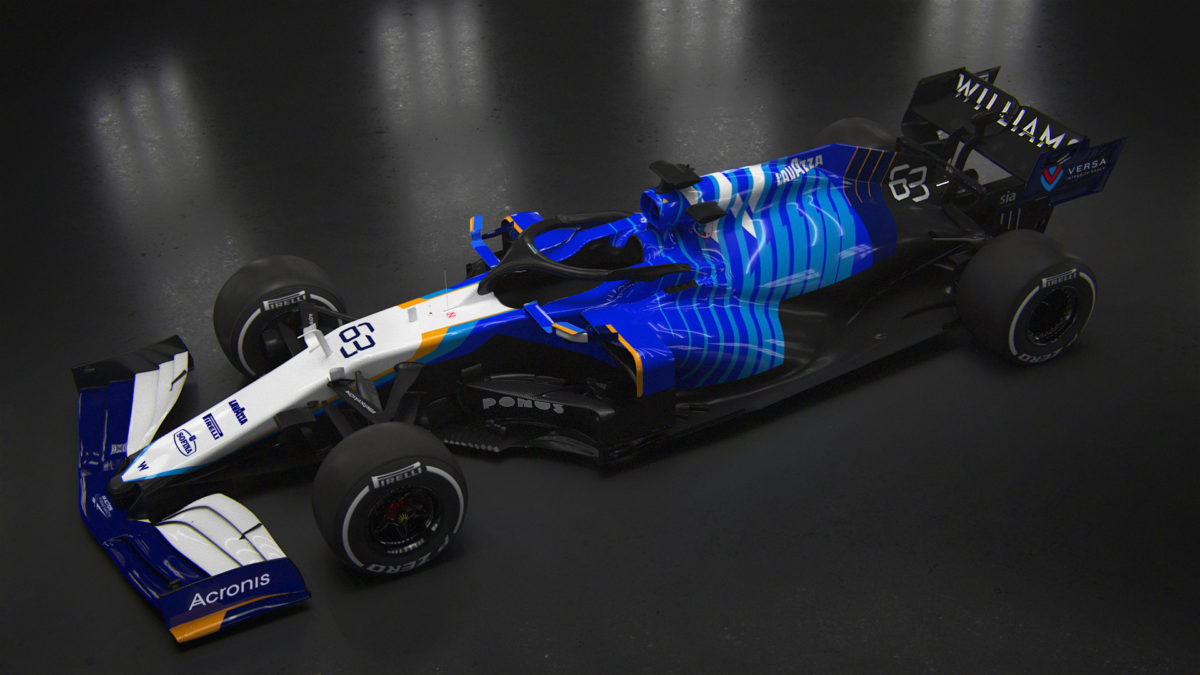 Williams has become the 10th team to launch its 2021 Formula 1 season, but the ninth to unveil its car.

The Grove-based squad premiered the car George Russell and Nicholas Latifi will pilot throughout the forthcoming 23-race campaign, an update on the machine the pair drove in 2020.

With the exception of Ferrari, which has thus far only presented its drivers, it completes the 2021 grid.

Williams enters the new season without its eponymous founder, Frank Williams, for the first time in its history.

Last season was a dismal one for the team as it failed to score a point and ended the year last in the constructors’ championship.

For 2021 it has increased its relationship with Mercedes, softening its stance on customer operations.

That will see the team buy in more components from the world championship winning squad, freeing resources internally to make gains in other areas.

It’s hoped that approach, coupled with fresh investment courtesy of its new owners, will return the team to the front of the F1 field in the coming seasons.

Yesterday, it confirmed Jack Aitken would continue in his role as reserve driver.

Ferrari, the last team to showcase its 2021 car, is set to do so on March 10, two days prior to pre-season testing getting underway in Bahrain. 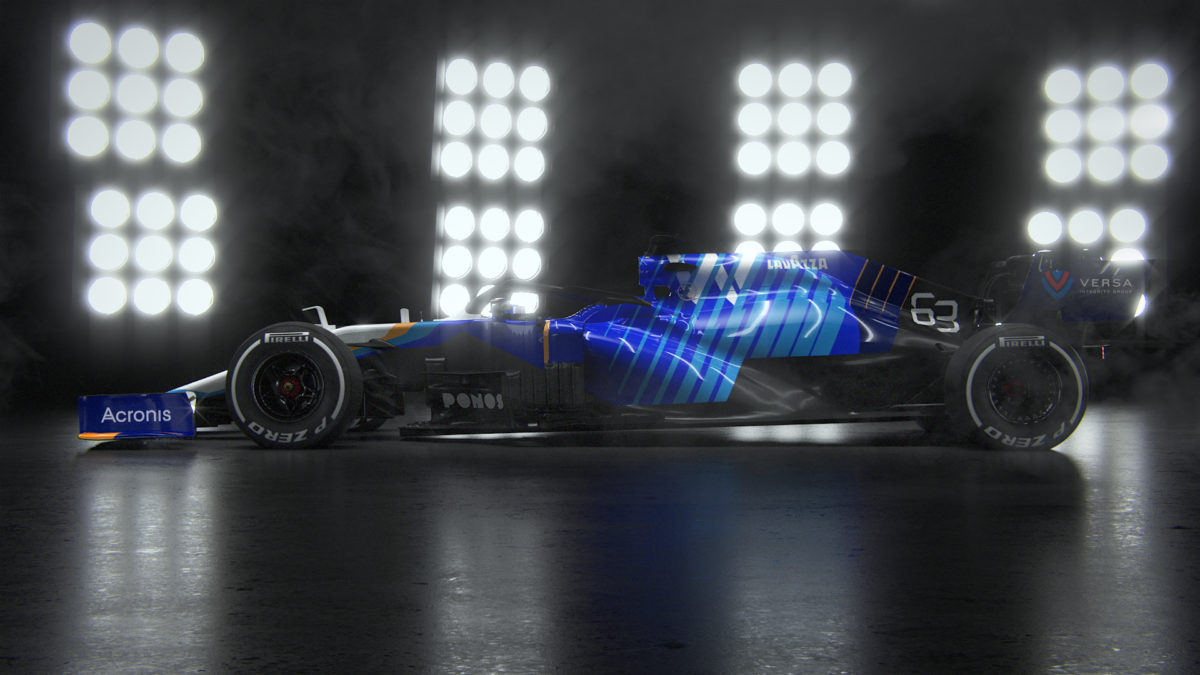 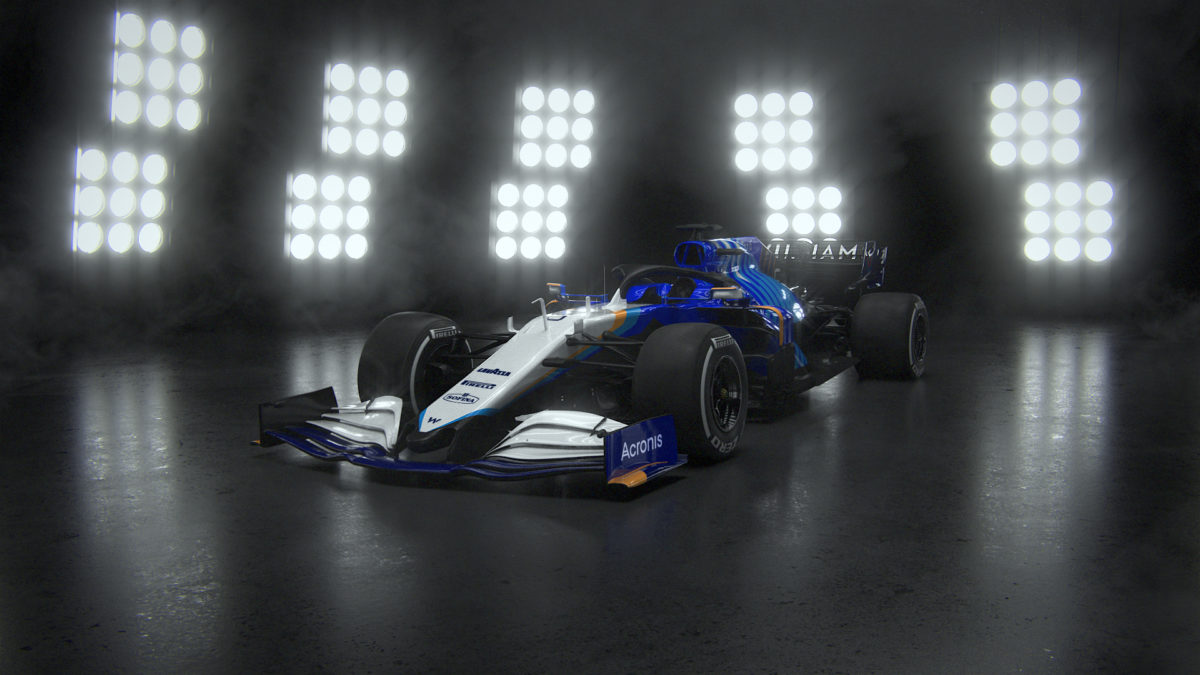