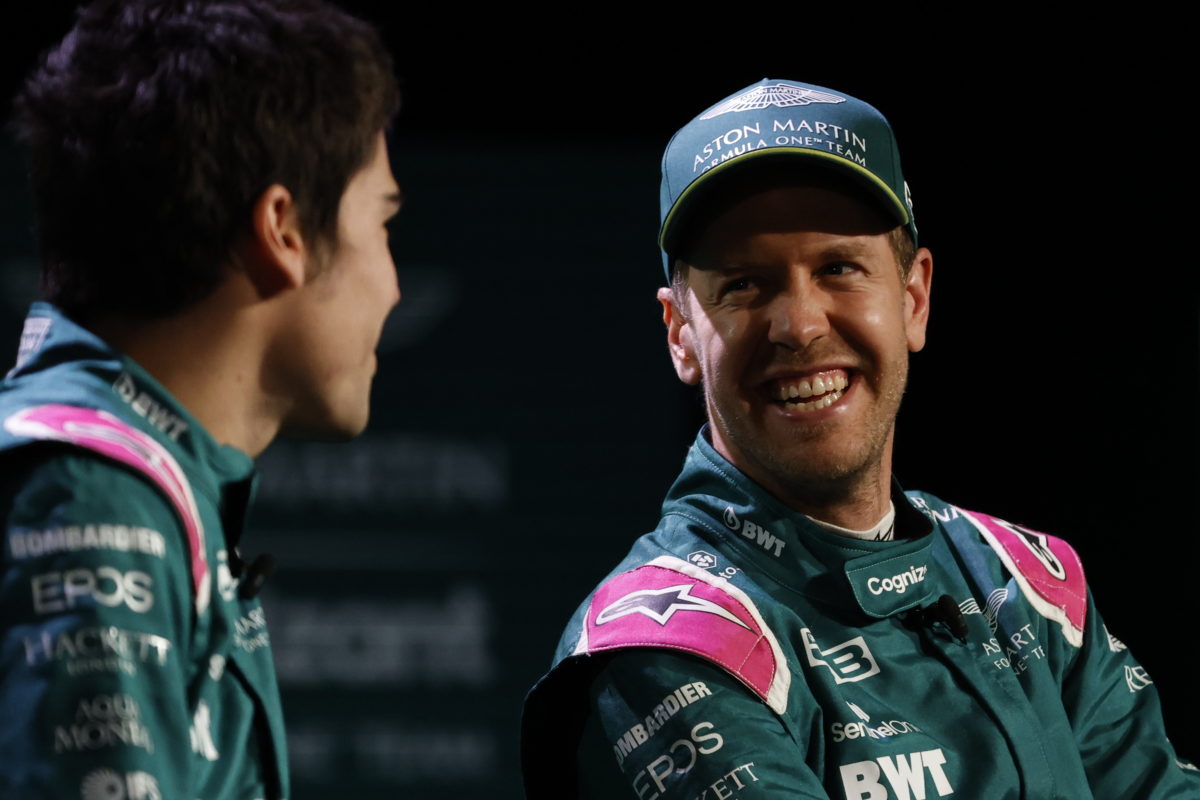 Sebastian Vettel has voiced his concern over the prospect of sprint races being introduced into Formula 1 this season.

While the idea of reverse grids has been formally abandoned, the sport is pushing ahead with the concept of shorter races on a Saturday afternoon.

Details of how the races would run are yet to be revealed, though F1 boss Stefano Domenicali has stated some events are expected to feature the sprint races in addition to the traditional grand prix.

Four-time world champion Vettel is not a fan.

“Why would you have a pre-final to a final? What’s the point of that? I don’t understand it.

“If there is a race on Saturday then I will have to take part because I still want to drive on Sunday but in my point of view it makes no sense.”

A purist, Vettel opines that the introduction of ideas such as sprint races are a band-aid solution to more deeply rooted problems, and the sport would be better focussed on resolving those.

“You have the grand prix and it has always been around 300km and the main challenge of the weekend,” he said.

“I think if you have to introduce something like this, then there is something else that you need to fix other than the format, or another race, or another two minutes, or a Q4 or Q5, or whatever it is.

“Maybe it’s shifting or taking the focus away from the real problem,” he added.

“It’s more of a patch rather than a fix.”

Full details on how the sprint race concept will work are expected to be announced before the F1 season gets underway in Bahrain on March 26-28.

Should sprint races be introduced, and take on a formal part of the race weekend, it would not be a first.

The 1959 German Grand Prix was run over two heats, with aggregated results deciding the eventual winner.

Held on the AVUS, Ferrari dominated that event to record a one-two-three with Tony Brooks winning from team-mates Dan Gurney and Phil Hill.