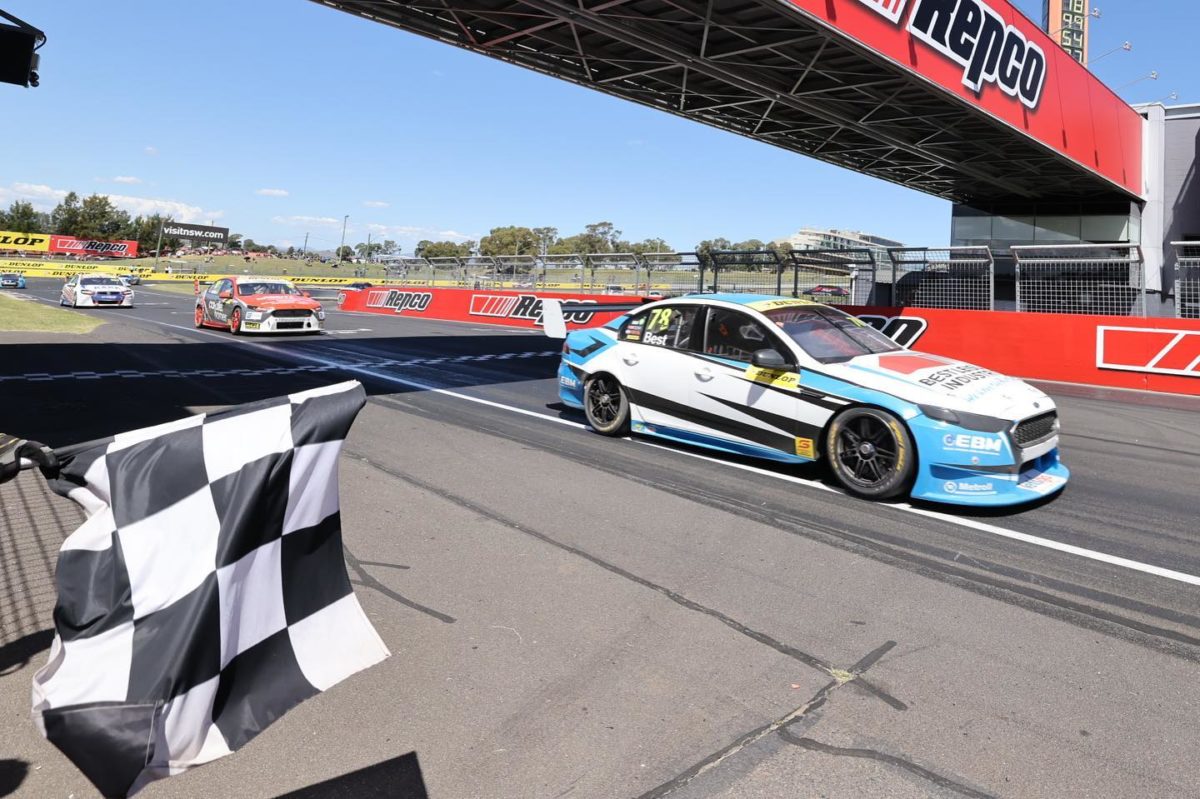 Zak Best believes that the knowledge above him in the Tickford Racing ranks “will make the difference” after finishing second in his first Dunlop Super2 Series round with the squad.

Best moved from MW Motorsport to Tickford for his second season in Super2, which he kicked off with finishes of fourth and third at Mount Panorama.

The latter is his first podium in the series, albeit one he had to wait for after a post-race penalty for Triple Eight Race Engineering’s Broc Feeney, but the Benalla native is hopeful that there will be even better to come by the end of 2021.

“Moving teams over the off season, a great way to start with Tickford,” said Best.

“Hopefully, I can build something here and just keep chipping away at it, and maybe I’m going to be standing on the top step later in the year.

“It just feels more homey, very family environment,” he added about what being at Tickford has offered.

“There’s a wealth of knowledge down there, the main game guys there. There’s lots of things that you can use from the main game to help you in Super2.

“Having all that backing there, I think, will make the difference.”

The former two of those have competed for the Campbellfield squad in Super2 also, including Waters’ title-winning season of 2015, and Best has leant on that experience.

“I’ve had a few chats with Cam,” he confirmed.

“He helped me a little bit over the weekend. It’s good to have guys like that in your corner.” 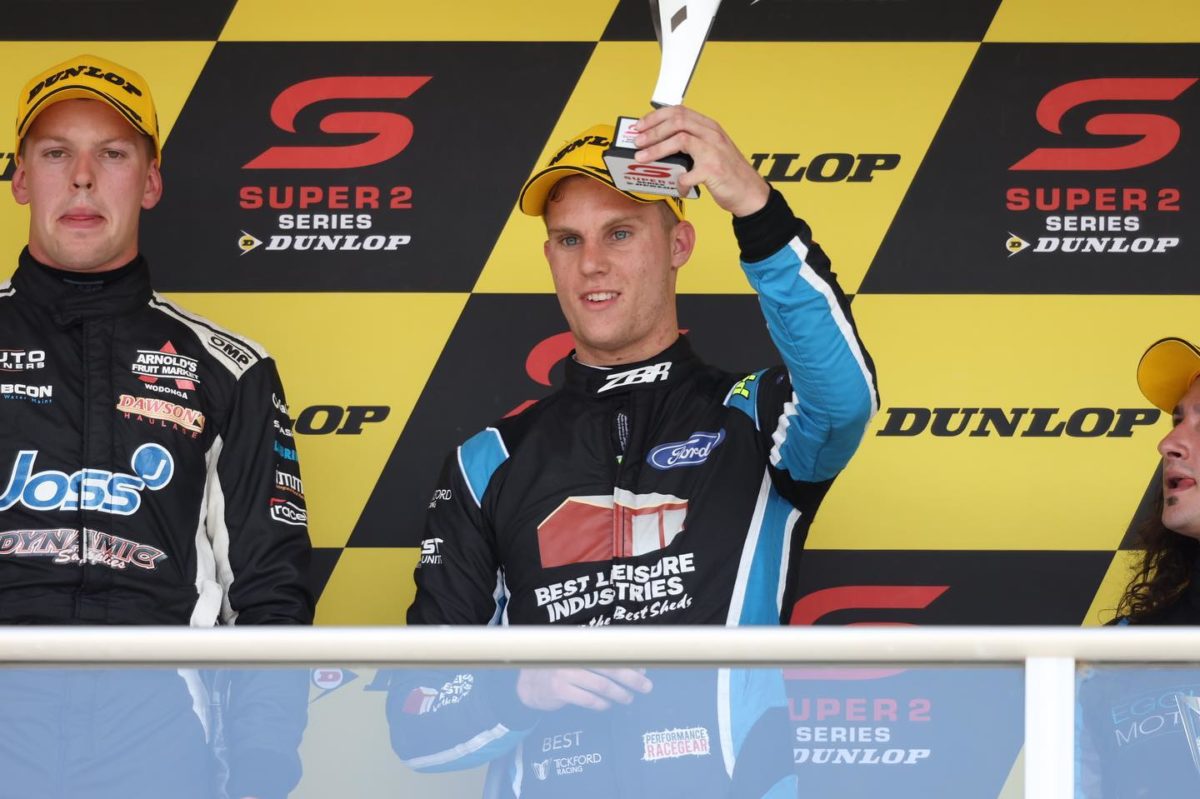 Despite having driven a Nissan Altima in his rookie Super2 campaign, Best said it took little adjusting to the FGX Falcon which he has now raced.

The 19-year-old had in fact spent three years at MWM before arriving at his new team, including the two years in the Super3 Series steering an ex-Tickford FG Falcon of Project Blueprint specification.

“I feel like the Falcon wasn’t a massive change, having driven the FG in Super3 for two years,” he explained.

“To move to into the FGX wasn’t a big deal; maybe a few ergonomics things, but other than that, it’s still a Supercar.

Best trails Image Racing’s Jordan Boys by 30 points at the head of the Super2 standings on the way to Round 2 at the Winton SuperSprint on May 29-30.