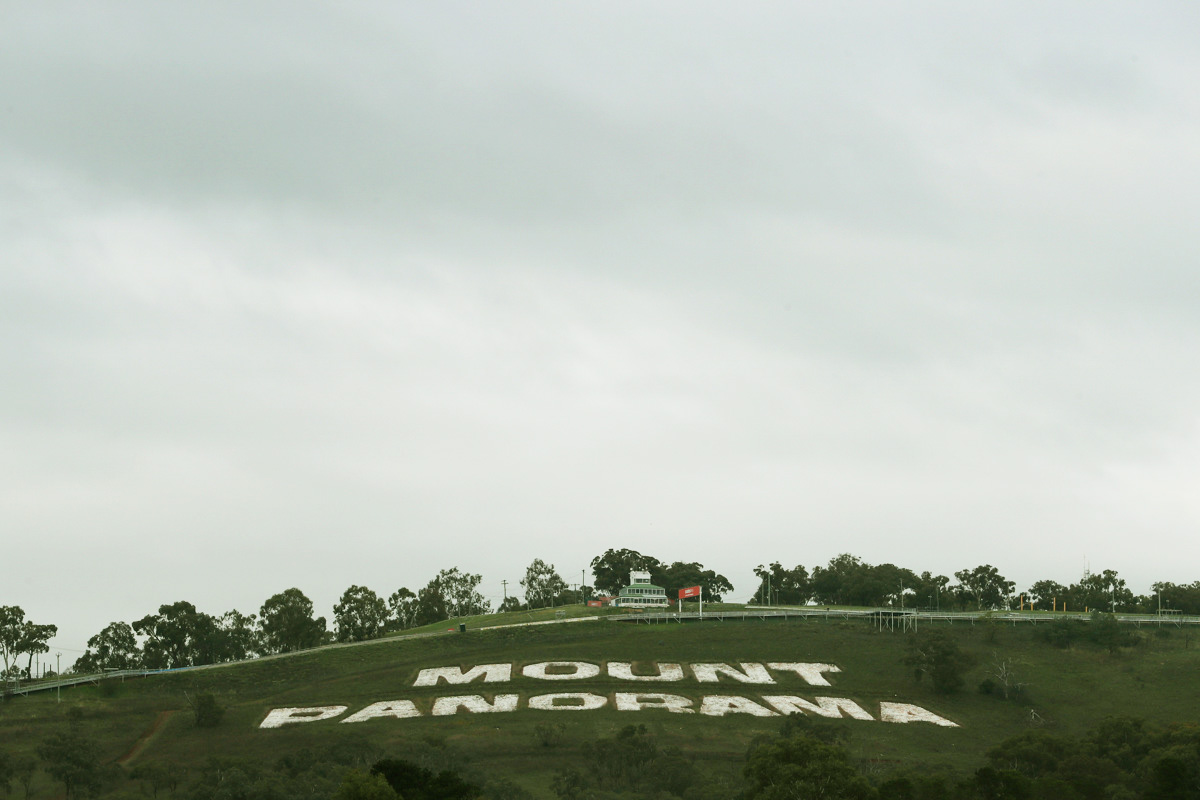 Work on a go-kart track at Mount Panorama set to begin on Monday has been put on hold because of an emergency declaration by the Minister for the Environment.

Minister Sussan Ley granted an emergency declaration under Section 9 of the Aboriginal and Torres Strait Islander Heritage Protection Act 1984 (Cth) (ATSIHP Act), prohibiting work on the site for a period of 30 days.

Set to be built at the top of McPhillamy Park, the project has met with resistance from the local Indigenous community, which says the park contains a sacred women’s site.

It has argued that the construction of the circuit would damage the cultural heritage of the region.

In 2015, Mount Panorama was co-named to recognise its traditional title, Wahluu.

“I am satisfied that the area you specific in your section 9 application is a significant Aboriginal area and under serious and immediate threat of injury or desecration within the meaning of section 9(1) of the ATSIHP Act,” a letter from Minister Ley to the Wiradyuri Traditional Owners Central West Aboriginal Corporation read.

“For these reasons, I have made the decision to place an emergency declaration under section 9(1) of the ATSIHP Act to protect the specified area for a period of 30 days.”

Additionally, a hearing in the New South Wales Supreme Court on Friday saw the Bathurst Regional Council issued with a cease work order on all works associated with the track.

“Until further order of the Court, the Defendant, including by its employees, agents, representatives or contractors, is restrained from commencing or continuing any works in relation to the construction of the Wahluu-Mount Panorama Go-Kart Track and associated infrastructure,” the judgement stated.

Construction of the new 950 metre facility, expected to cost around $4 million, was due to commence on Monday.

Mark Dunbar, Bathurst Kart Club president, said: “While we are disappointed work on the new karting tack at Mount Panorama has been delayed, we acknowledge and respect the process now underway.

“We would like to take this opportunity to thank the local community and Bathurst Regional Council for their continued support for this development.”

A statement from the Council advised that it had agreed to the cease work order, and would continue to consider its options regarding both the emergency declaration and court order.

Minister Ley is expected to visit the site next week to determine whether permanent protection is warranted. 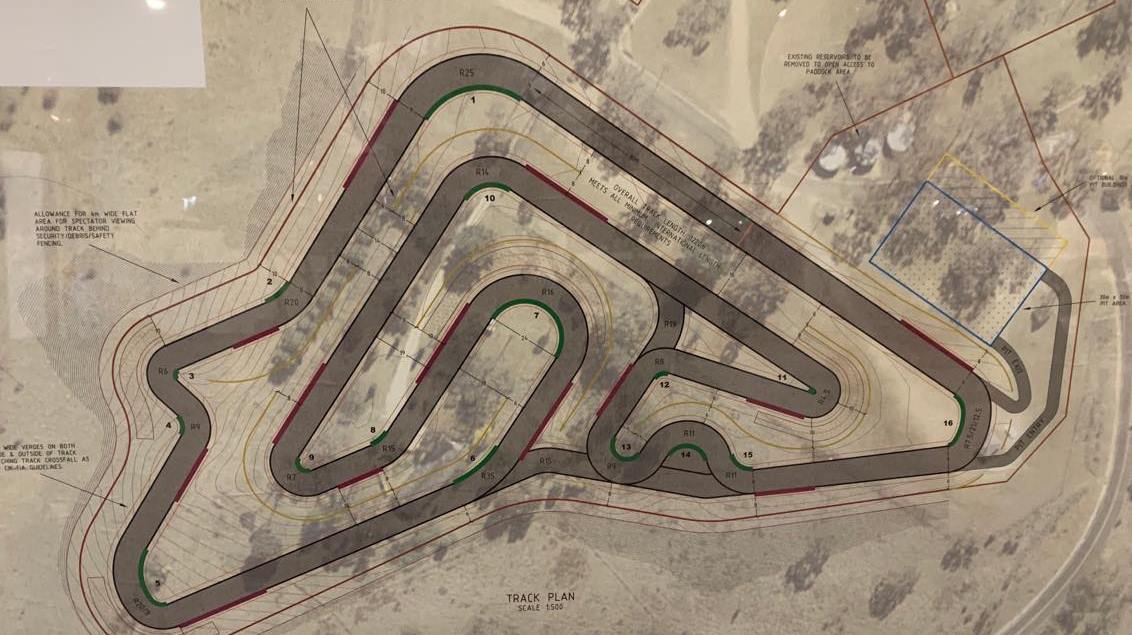