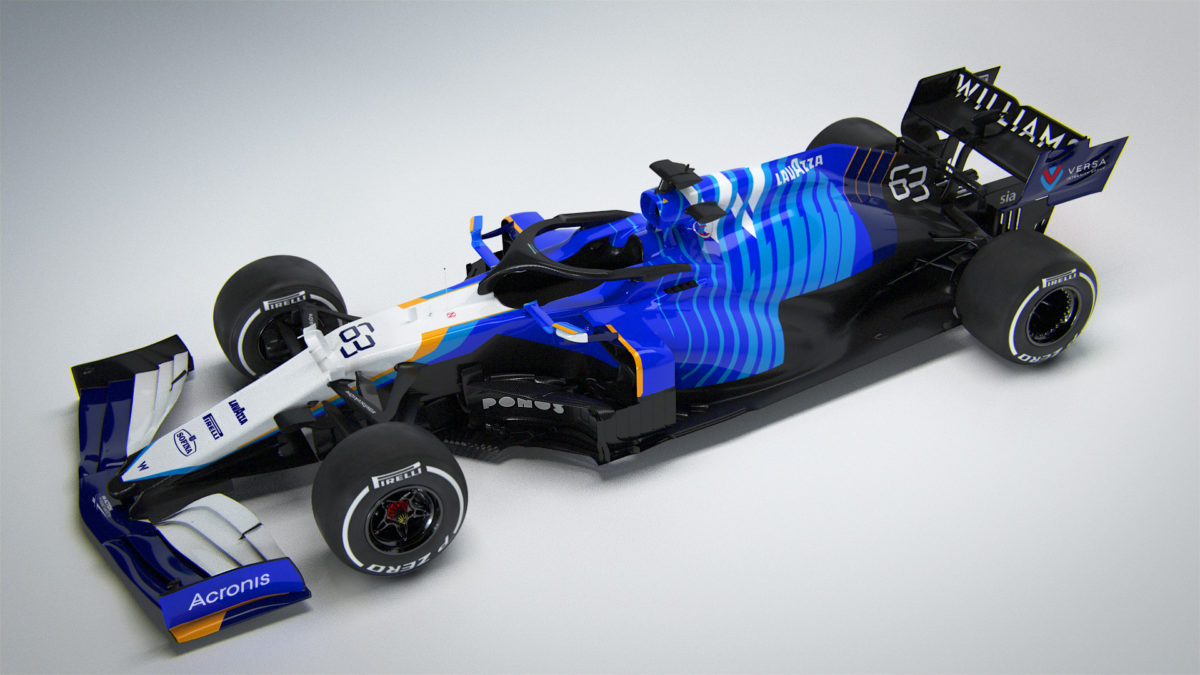 Williams ended the 2020 Formula 1 season without a point to its name, rooted to the foot of the constructors’ championship table.

However, mid-year the team underwent significant change behind the scenes with the Williams family selling out to Dorilton Capital.

On Friday the team launched the FW43B, an updated version of its 2020 car, sporting a notably different livery.

According to Capito, the new look is designed to be something of a nod to Williams’ past as the operation to looks to recapture the success it once enjoyed.

“Williams Racing is a sporting icon, and a team that has forged a reputation of success through sheer determination and grit intertwined with innovation, passionate and skilful race-craft and an absolute desire to win,” he said. “Highs and lows are typical in any long-established sporting brand’s journey and historic success can be a strong motivator, but it cannot be relied upon to define future success in the modern era of Formula 1.

“Therefore, we have created a fresh new livery for the 2021 car; one that acknowledges our incredible past and retains the spirit, drive and motivation that remains at the core of Williams’ DNA yet looks to the future and signposts our long-term ambition to return to the front of the grid.

“Whilst we are just starting out on this journey and there is still a lot of work to do, we are happy to see momentum in the right direction and look forward to continuing that progress on track this season.”

In January, it was announced Williams had signed an expanded deal with Mercedes which will see it buy in not only power units but other ‘transferable components’ too.

Williams’ last championship success came in 1997 with Jacques Villeneuve, while Pastor Maldonado gave the team its last win at the 2012 Spanish Grand Prix.

It enters the 2021 season with a stable driver line up of George Russell and Nicholas Latifi, supported by Jack Aitken as reserve driver.