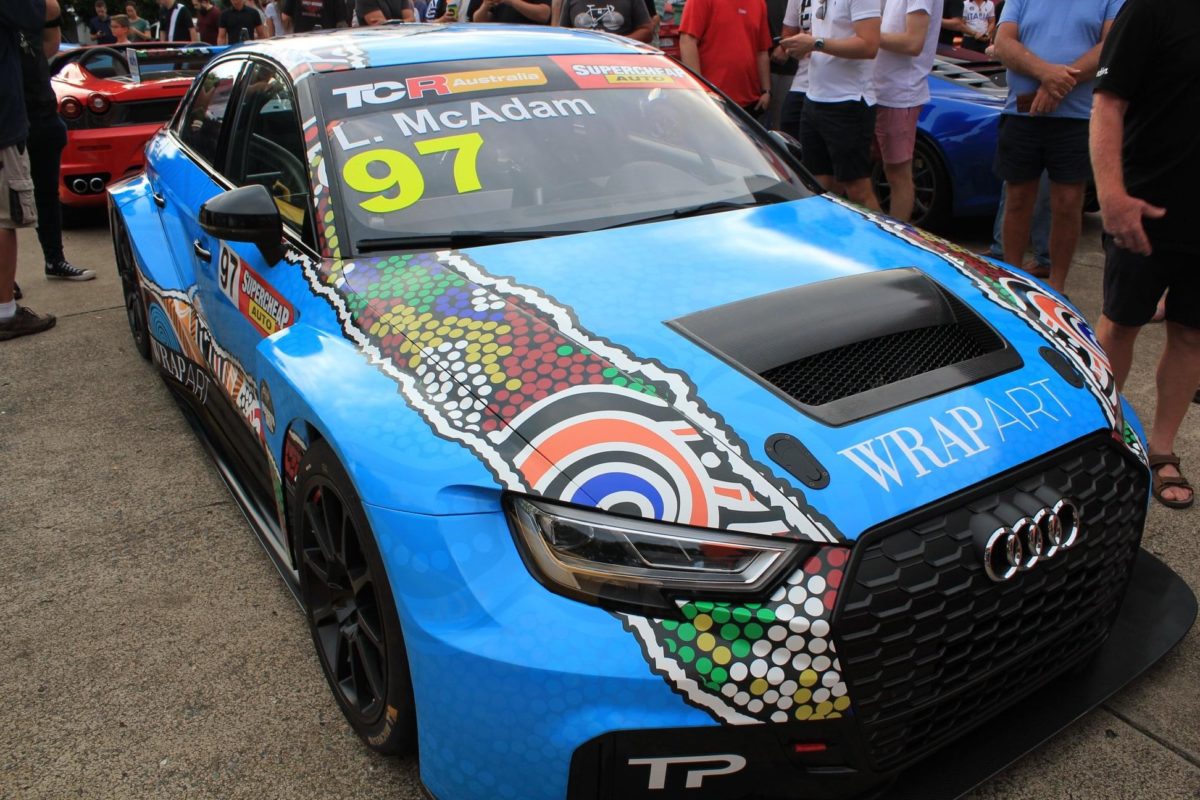 The design is the work of Aboriginal artist Stephen Hogarth, with the wraps coming off in Brisbane today.

Hogarth is a Queensland-based artist, known for his high-profile aboriginal artwork.

He has complied Indigenous artwork for sporting teams like the Brisbane Lions (AFL) and Queensland Reds (Super Rugby), with this his first foray into motorsport.

“We put the call out recently for a new design on our car, and Stephen was the stand-out candidate, and when he showed us his concept, we absolutely loved it,” said McAdam.

“We’ll have our own sponsors flow around the design, unless they require a livery of their own, but in the meantime, it has been great to allow Stephen the chance to do this.

“He showed us only one design and it was bang on. It was such a colourful design, and it’s great to help him do something he’s always wanted to do.”

The rescheduled second round of the 2021 TCR Series takes in Phillip Island next weekend, as will S5000 Australian Drivers’ Championship and GT World Challenge Australia.

McAdam is set to miss that event but hopes to be on the grid for Round 3 at Mount Panorama over the Easter weekend (April 2-4). 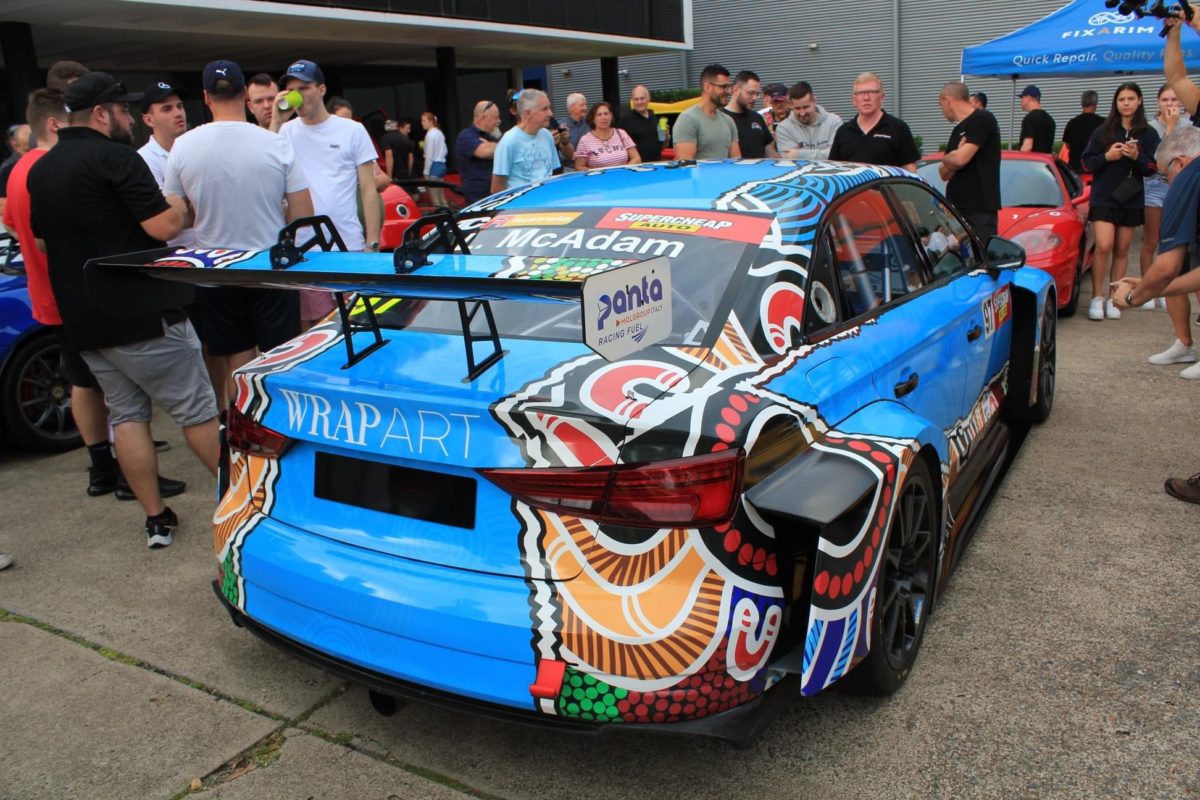