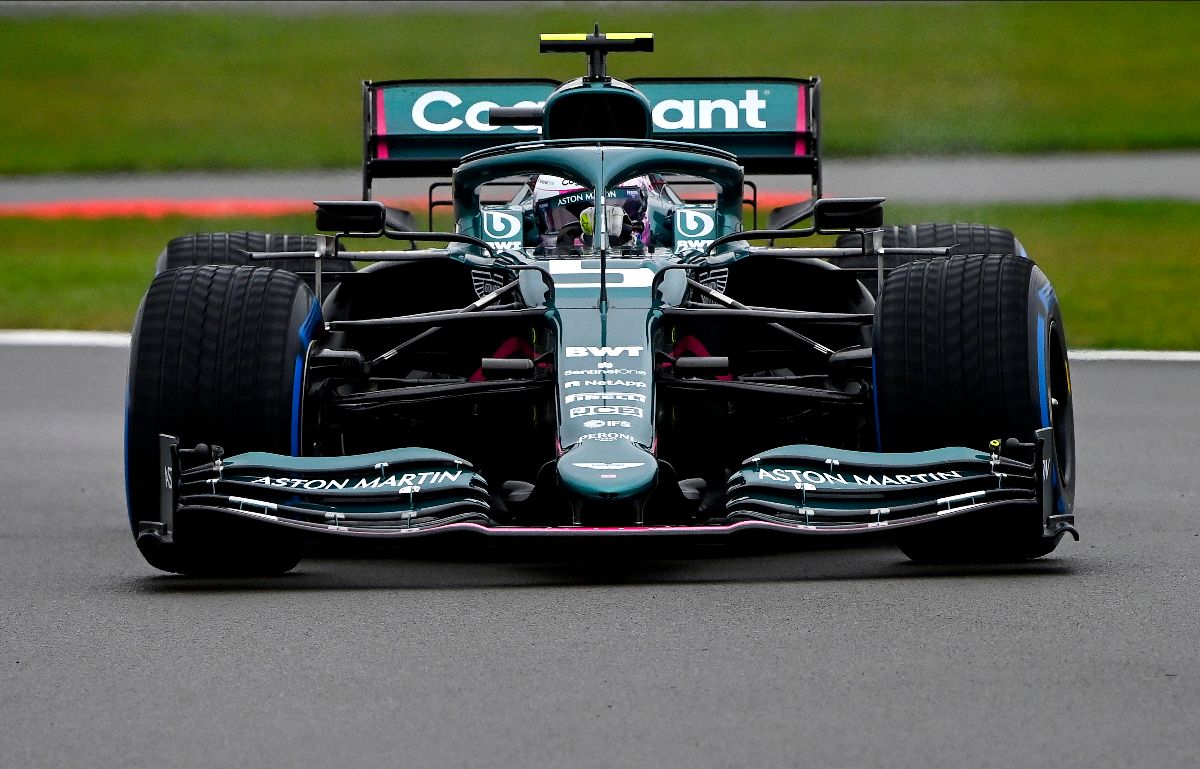 Sebastian Vettel has has hit the track at Silverstone courtesy of a ‘filming day’ with the Aston Martin Formula 1 team.

It was Vettel’s first outing for his new team, having switched from Ferrari during the off-season.

The four-time world champion is viewed as a key signing for the squad which last year scored its first win since the 2003 Brazilian Grand Prix (when known as Jordan).

Speaking at the launch of the car on Wednesday, Vettel expected to get a taste for the car during the short outing ahead of pre-season testing.

“Maybe we’ll get a glance tomorrow, but then really in Bahrain with consistent conditions, [we can] get a feel of it. By the sounds of it is very different [to Ferrari],” he said.

“I hope it’s coming my way, if there is something like that. We’ll see how it goes.”

Teams are afforded limited running on demonstration tyres for the purposes of gaining promotional footage.

However, it has become common practice to dovetail that exercise with a shakedown of a new car.

Pre-season testing in Bahrain will offer Vettel and Stroll their next opportunity to get behind the wheel.

Just three days are available this year (March 12-14) before the season gets underway with the Bahrain Grand Prix on March 26-28. 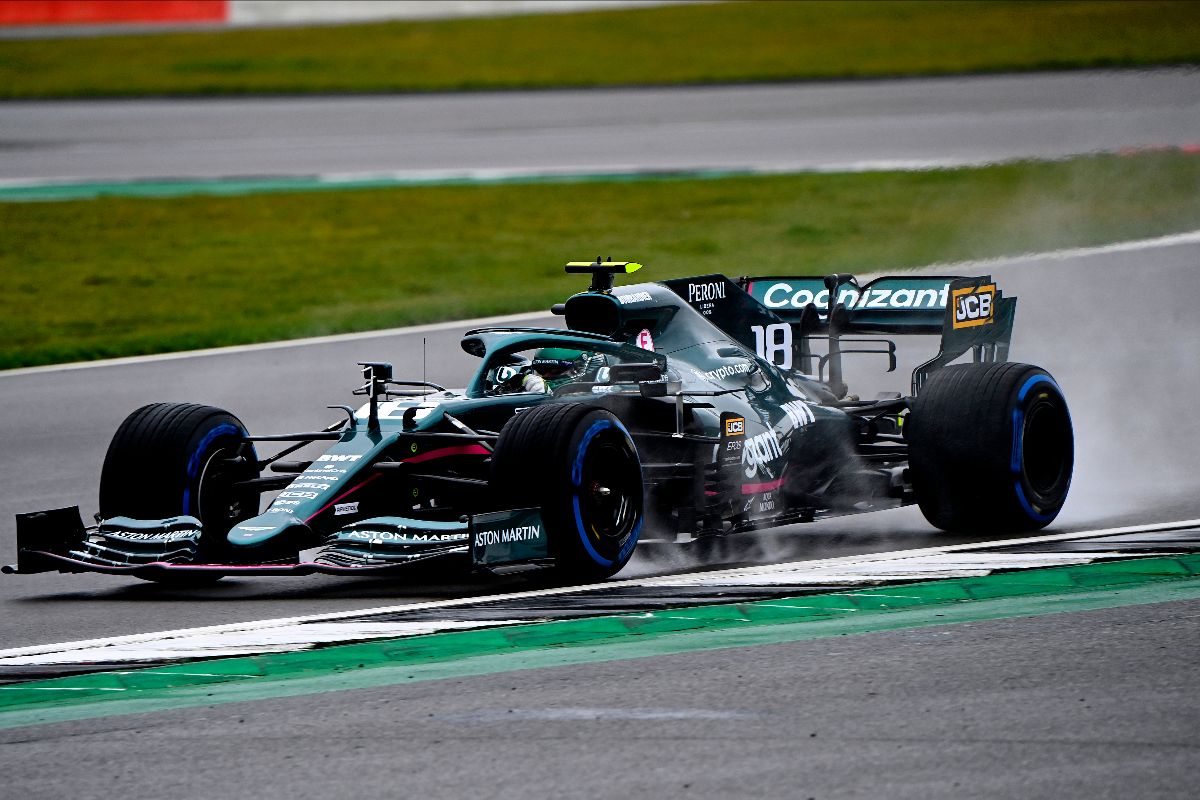