Porsche is keeping an eye on F1

Senior figures at Volkswagen and Porsche are keeping an eye on developments within Formula 1 with a view to a potential entry into the championship.

F1 is currently on the precipice of significant change, with financial regulations this year in place for the first time in its history.

For 2022, a radical redesign of cars is due with significantly different aerodynamic philosophies set to play a key role.

Further to that, for 2025 the next generation of power unit regulations are expected to be introduced with a greater emphasis on sustainability.

That last component is key if it is to tempt Volkswagen Group (VAG) back into the sport, with Porsche having partnered with Siemens Energy on a new eFuels facility in Chile.

“It would be of great interest if aspects of sustainability – for instance the implementation of efuels – play a role in this,” Porsche Motorsport (a subsidiary of VAG) vice-president Fritz Enzinger, told the BBC.

“Should these aspects be confirmed, we will evaluate them in detail within the VW Group and discuss further steps.”

Porsche has previously competed in Formula 1, though its most recent stint proved disastrous as it supplied engines to Footwork in 1991.

That partnership failed to net results, and the team switched to Cosworth power before the end of the year.

Prior to that, Porsche was responsible for the TAG-branded units which powered Niki Lauda and Alain Prost to world championships in 1984 (Lauda), 1985 (Prost), and 1986 (Prost).

In the 1960s it had a brief stint as a manufacturer in its own right, Dan Gurney winning the 1962 French Grand Prix at the wheel of a Porsche 804. 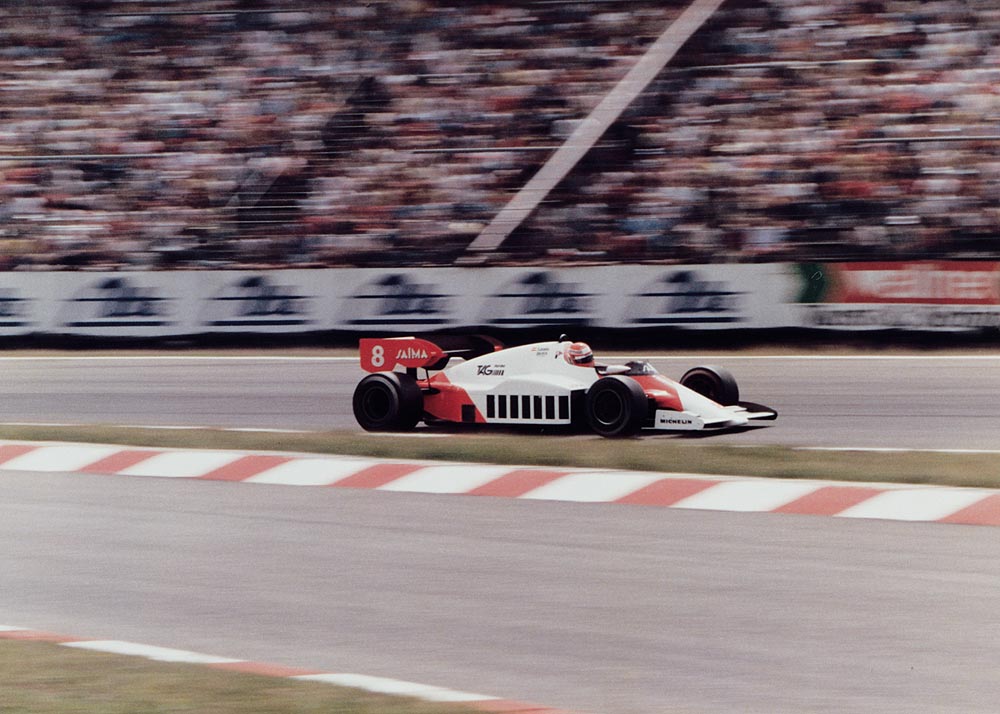 Both Porsche and Volkswagen have been linked with Formula 1 in recent years.

During the break-up between Red Bull and Renault, VW was touted as a potential replacement for the French power unit supplier.

Porsche meanwhile has played a role in the development of the current engines, building an F1-spec power unit that has run on a test bench.

That was developed as the Weissach marque announced its withdrawal from the LMP1 class in the World Endurance Championship.

Porsche will return to top class sportscar competition in 2023 with an LMDh entry, a specification which will enable it to run the same car in the WEC and IMSA SportsCar Championship in the United States.

Coupled to that, the right set of regulations for Formula 1 from 2025 could tempt the brand into expanding its motorsport programme. 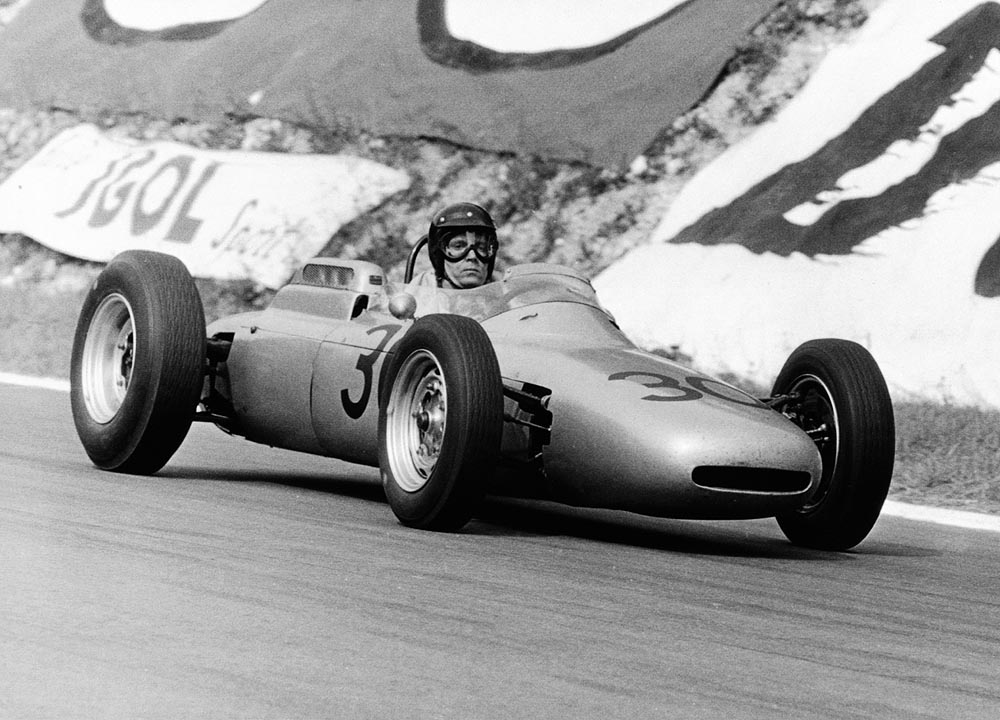 “Porsche and Volkswagen AG are observing the constantly changing regulations in all relevant racing series around the world,” Enzinger said.

“This is also the case with regard to the emerging new engine and drivetrain regulation for Formula 1 from 2025.”

It’s unclear whether an entry into F1 would be as a fully fledged constructor or as a power unit manufacturer.

The latter would be the far cheaper option, though opportunities at the top end of the grid are sparse.

Mercedes runs a factory team while Red Bull is currently investing in its own power unit business in readiness for Honda’s withdrawal at the end of 2021.

AlphaTauri is therefore likely to follow the senior team in the use of the Red Bull Powertrains developed unit.

Whether the operation would continue to produce its own power units beyond the current ruleset is currently unclear.

Aston Martin has just formed a factory relationship with the team that was Racing Point, while Renault (Alpine) and Ferrari both run their own teams.

McLaren could be an option, as it currently runs customer Mercedes units, a relationship it has renewed for the coming season after stints with Honda and Renault in recent years.

Elsewhere, Sauber has a deal that sees its team branded as Alfa Romeo, and a strong relationship with Ferrari that includes options for the Ferrari Driver Academy within the team.

Haas has been a Ferrari customer throughout its time in F1, buying in whatever components it can within the regulations alongside the power unit.

Williams too is in a similar boat after expanding its relationship with Mercedes during the off-season.

While there are no assurances that Porsche or the broader VAG will enter Formula 1, it is a positive sign that manufacturers are contemplating such a move.