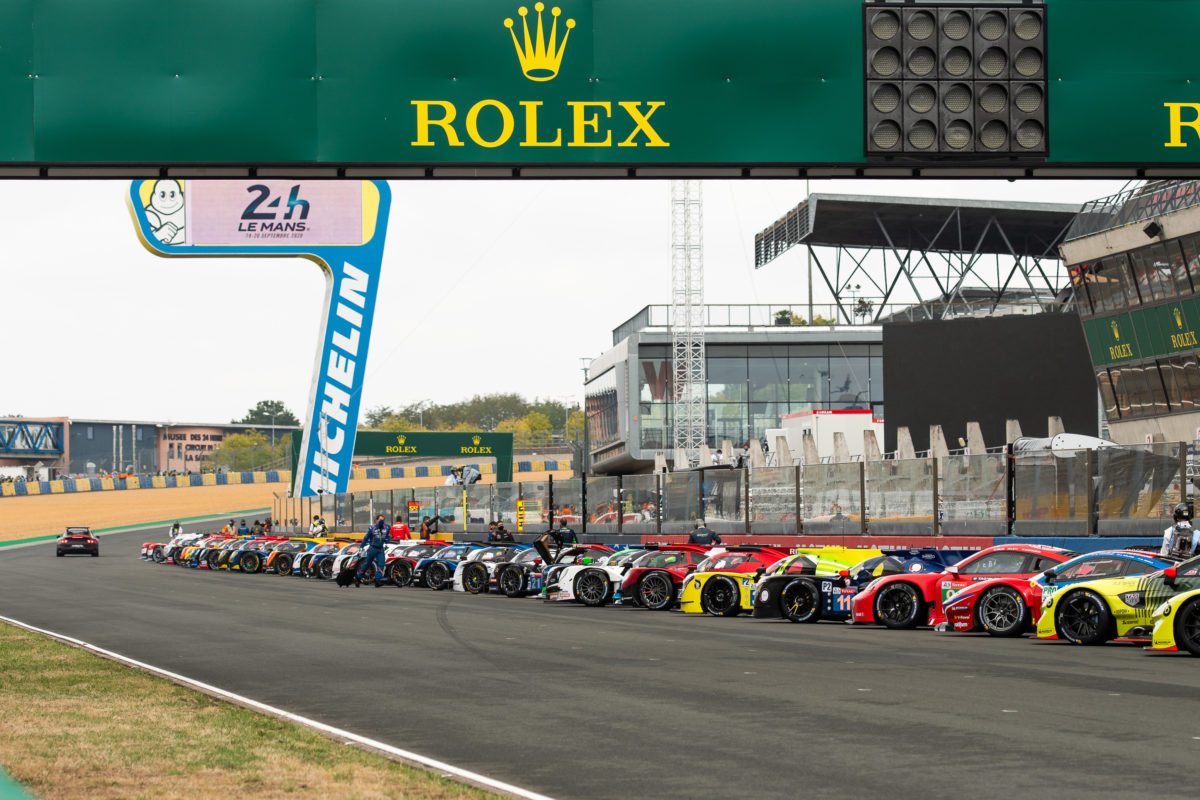 Organisers have announced this year’s 24 Hours of Le Mans has been postponed by more than two months.

The famed race was originally scheduled to run across June 12-13 but has been pushed back by 11 weeks with teams to tackle La Sarthe on August 21-22 instead.

It marks the second consecutive year the event has been delayed, having last year been run in September.

“Although it was a tough decision to make, it is the right one,” said Pierre Fillon, president of the Automobile Club de l’Ouest.

“Holding the 24 Hours of Le Mans behind closed doors for the second year running would be unthinkable.

“We are therefore doing all we can to avoid that happening and to give competitors a clear view of the whole season.

“We are working very hard to put on a safe event, with all the necessary health precautions in place.

“This year’s race promises to be another thriller as the new Hypercar class makes its debut.”

The date change moves Le Mans from Round 3 of the World Endurance Championship to Round 4.

Portimao in Portugal is set to host the opening round of the campaign on April 4.