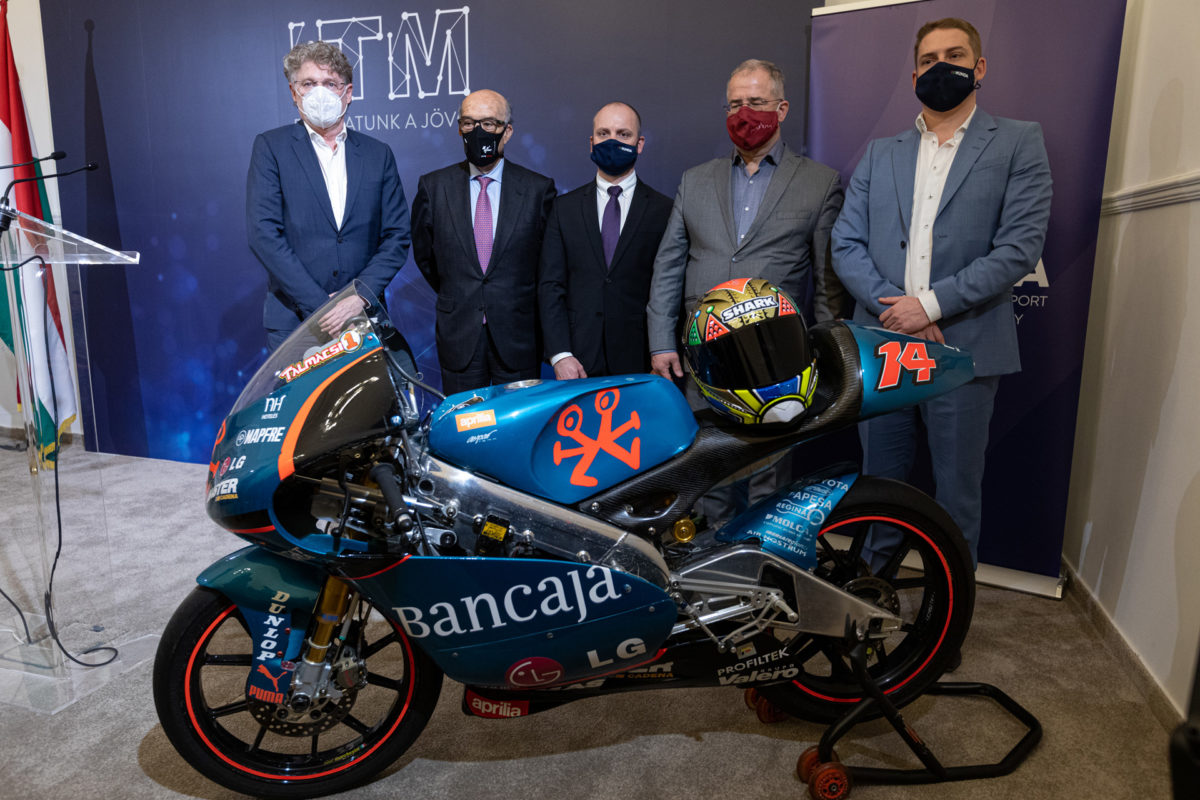 MotoGP will race on a brand-new circuit in Hungary from as early as 2023 following an agreement between Dorna Sports, a promoter, and the national government.

The track will be located in Debrecen, the country’s second-largest city, with construction expected to begin in the second quarter of this year.

“We’re very happy because in Hungary there is a lot of passion for the sport.

“Gabor was World Champion and with this project many more Hungarian people will start coming into our talent cups and in our paddock.

“Our wish is to bring the best for the circuit – spectators, economic impact, give coverage of this region around the world on TV – but also to have the possibility of more Hungarian riders in future through the Road to MotoGP.

“From the beginning we’ve been in contact with the people creating the project, and I was in the region two years ago. What is happening there is very special.

“The FIM is following the works for homologation, and I think the circuit will be one of the best in the world.”

Minister Palkovics commented, “We are very grateful that Dorna decided to take our offer, and we are going to build a brand-new track and in that sense, a brand-new style of MotoGP track.

“The investment is quite a significant investment but when we made our business models, it’s worth it. It is a good economic investment.”

The round would be the first Hungarian Grand Prix for motorcycles since that which took place at the Hungaroring, a current Formula 1 venue, in 1992.

Talmacsi expressed his pride at the development, and reasoned that the event will draw fans from neighbouring countries.

“It’s very emotional for me, I’m very proud to be here,” he said.

“My life story is basically that I represented my country as a rider for 10 years in MotoGP and now, in a different position I represent Hungary as a motorsport expert and I always try to give back, to support motorsport projects like this one.

“I’m proud to be part of the project, I love motorbikes, I love racing and I always follow the sport even when I’m not racing. It’s a great moment for us to be here and that the government has signed the contract with Dorna.

“The location, near to Debrecen, is very important for the area, and the countries around Hungary are close – Slovakia, Ukraine, Romania, so fans can easily get there in future, and that’s also great for the region.”

Meanwhile, construction of the Mandalika International Street Circuit recently passed 58 percent completion, according to a representative of the Indonesian Tourism Development Corporation responsible for the estate in which it will be located.

Mandalika is currently listed as a reserve circuit on the 2021 MotoGP calendar, and is set to host the Superbike World Championship in November, subject to homologation which is due in July.