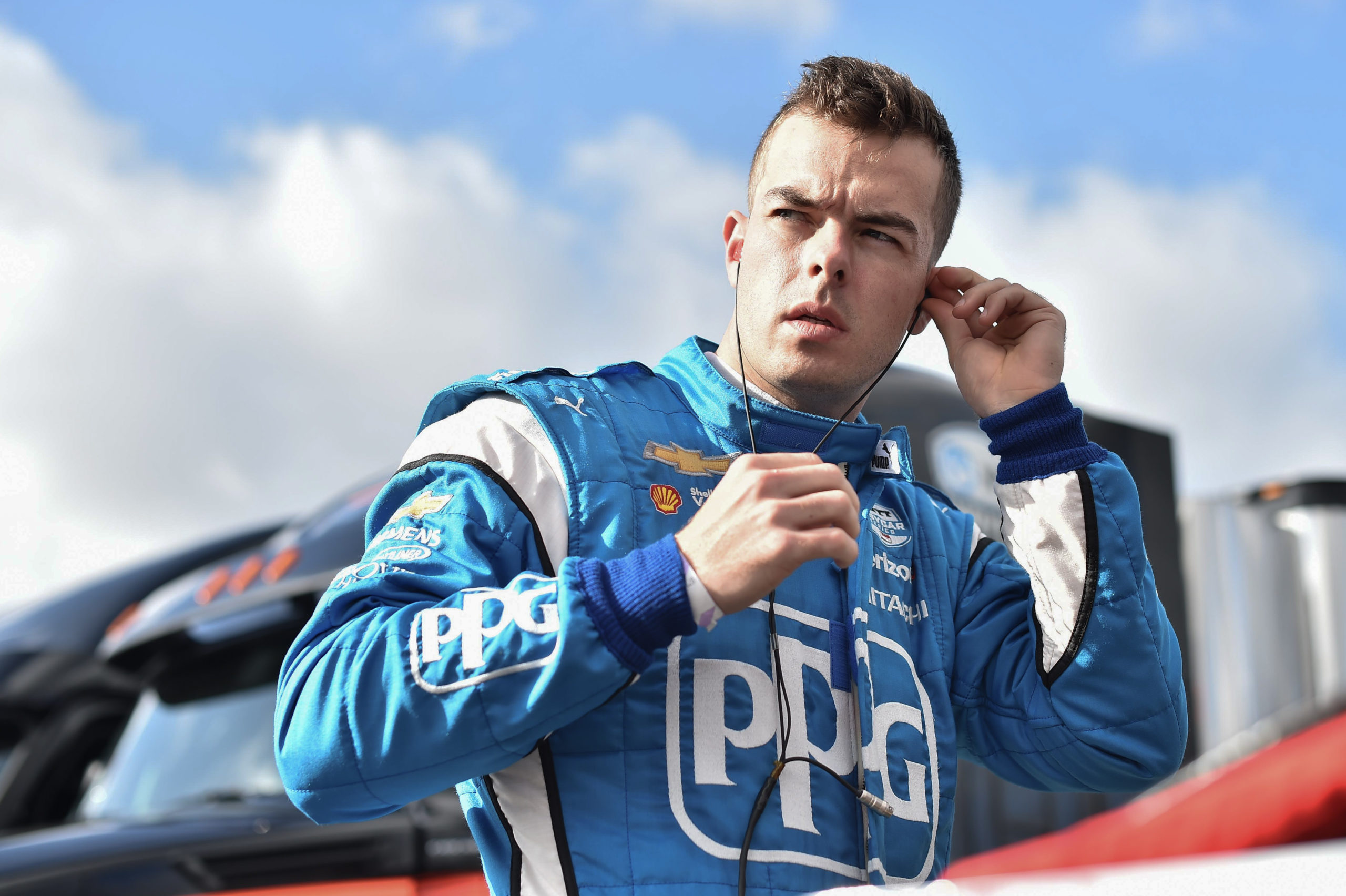 McLaughlin comes to the United States off the back of three straight championship wins in Supercars with the then-known DJR Team Penske.

Grosjean, 34, and Johnson, 45, will both contest part-time campaigns this year, missing the three oval races on the schedule.

McLaughlin, 27, said the prospect of having three accomplished drivers in their rookie season bodes well for fans.

“Someone put out a tweet, quite a good tweet, the rookie class where it’s like three-time Supercar champion, seven-time NASCAR champion, then a guy who is a veteran of Formula 1 in their first season in IndyCar.

“It just shows what IndyCar is all about right now. It’s exciting times for the category. I hope the fans relish it.

“I think it’s awesome to have Romain and Jimmie be a part of it. They’re two guys that have done so many things in world motorsport.

“For me to be a part of it, I’m just proud to represent the brands, have PPG onboard, being able to try and have a good time in my first foray into American motorsport.

“To be here in my rookie season with those two guys, it’s phenomenal. I’m really excited.”

Unlike Grosjean and Johnson, McLaughlin will contest the full 17-round IndyCar Series calendar.

The Kiwi will join previous series winners Will Power, Josef Newgarden, and Simon Pagenaud at an expanded Team Penske.

McLaughlin said he’s focused less on beating his fellow rookies and more on trying to be on par with his team-mates.

“I think it’s not just them. I’ve got three other team-mates that are very high calibre that I’d love to have a good shot at and try and beat on the occasion while I learn and get better,” he explained.

“Yeah, it’s not just all about them for me. It’s getting the best out of myself and my team. We’ll get that. We’ll get better and better as the season gets on.

“If not, hopefully come out of the gates really fast. I’m preparing like crazy. I’m looking at footage, data, trying to make sure I’m ready for round one and we can hit the ground running.”

McLaughlin’s maiden IndyCar Series season is set to get underway at Barber Motorsports Park across April 16-18.