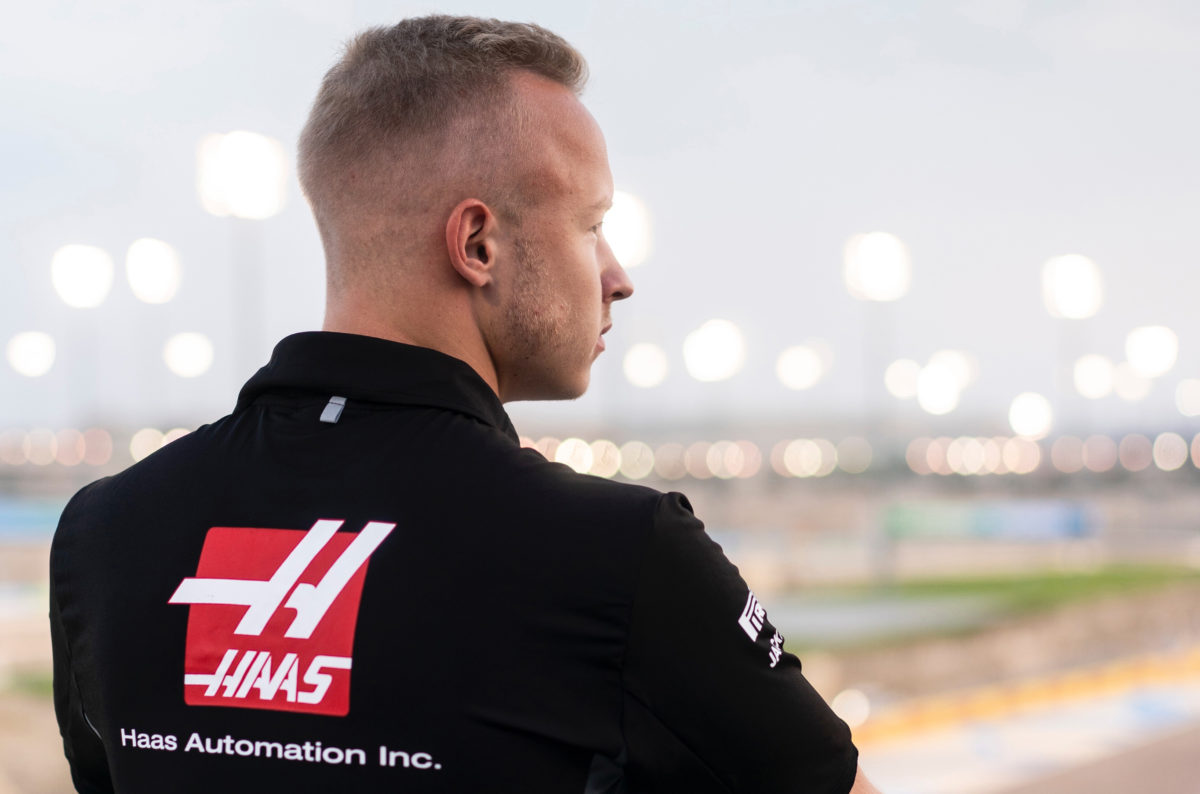 Nikita Mazepin has admitted that he is not proud of the social media incident which catapulted him into the limelight late last year.

The Russian will this year race alongside Mick Schumacher for the Haas F1 Team.

However, a post on social media shortly after he was confirmed in the drive saw him subjected to heavy criticism.

Since removed, a video showed Mazepin behaving inappropriately with a female while driving a car.

It was described at the time as ‘abhorrent’ by the team, and condemned by the sport more broadly.

As he prepares for his rookie season, Mazepin has had time to reflect on the incident.

“I didn’t behave as I’m meant to behave.

“Being in Formula 1 and the transition phase of realising what I have achieved has been very short, and I didn’t adapt to it as I should have.

“I’ve taken responsibility for it, and I’m ready to keep doing so.”

At the time of the incident there were calls for Haas to sack its new driver.

The team elected to deal with the matter behind closed doors, with the Russian (who will not be allowed to race under the Russian flag) now looking to make his response in the car.

“I am pretty sure that I will be delivering on track,” he said.

“I’m confident with the effort I’m putting in and the direction I’m taking, the results will be there, and I’m going to try and have the racing do the talking.”

“They have been really supportive in helping me to learn from this incident,” he added of the team’s response.

“They’ve been very patient in taking the time and helping me learn from this matter further, and I think that in my education phase on the whole behaviour, I’m way further than I’ve ever been, so that is very helpful.”

Haas yesterday launched the car with which Mazepin and Schumacher will make their F1 debuts, adorned with fresh backing from Uralkali – a company in part owned by Mazepin’s father.

The coming season is expected to be a tough one for the British-based American team, which has opted to effectively abandon its current car and move its focus to 2022.