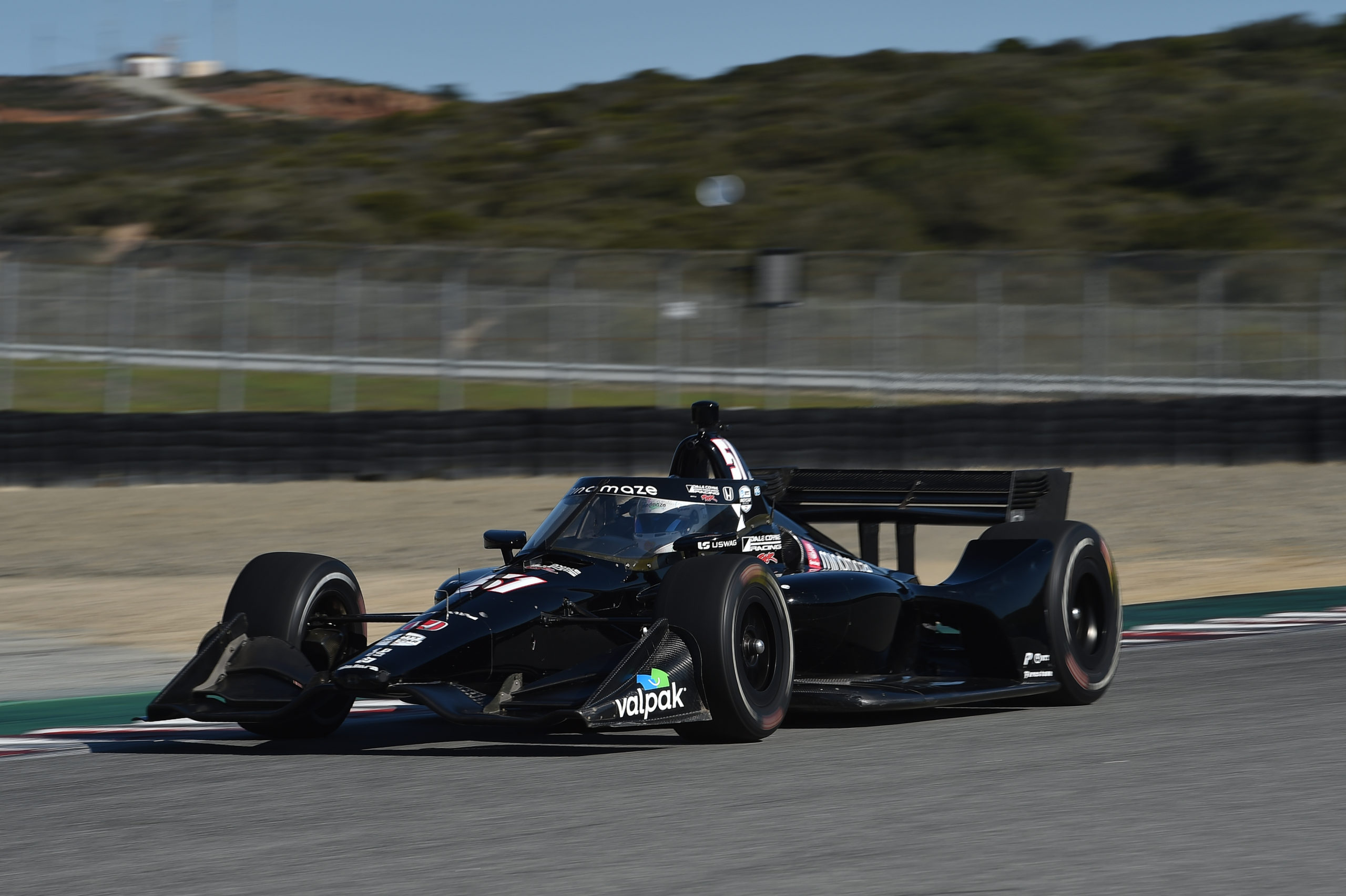 Grosjean will race for Dale Coyne Racing with Rick Ware Racing in 2021, albeit only on road and street courses.

Fittipaldi, who is 10 years Grosjean’s junior, has been named to drive the #51 entry in all four oval races this year.

“I’m very happy to be racing the ovals this season in the #51 car for Dale Coyne Racing with RWR,” said Fittipaldi.

“All of Dale’s cars were competitive there last year and the last few years, and we’re looking to do the same this year.”

Fittipaldi has worked previously with Grosjean at the Haas F1 Team.

The 24-year-old stood in for Grosjean in the final two grands prix last year, at Bahrain and Abu Dhabi, after the Frenchman suffered burns to his hands in a fiery crash.

The American-born Brazilian, who has been retained by Haas as its test and reserve driver, said he’s looking forward to working with Grosjean again.

“I’m also very happy to be sharing the car with Romain, he’s a good friend of mine,” Fittipaldi explained.

“Over the years at Haas F1 we’ve become friends and it’s great to be team-mates with him again.

“Coincidentally the #51 is the same number I used in my Formula 1 debut last year so it’s a nice coincidence to have.

“I’ve worked with some of the guys at Dale Coyne Racing in the past so I’m happy to be working with them once again. I’m sure we’ll be able to do great things. I’m really looking forward to it.”

Fittipaldi had been slated to contest the Indianapolis 500 in 2018 until a crash while racing in the FIA World Endurance Championship left him with broken legs. 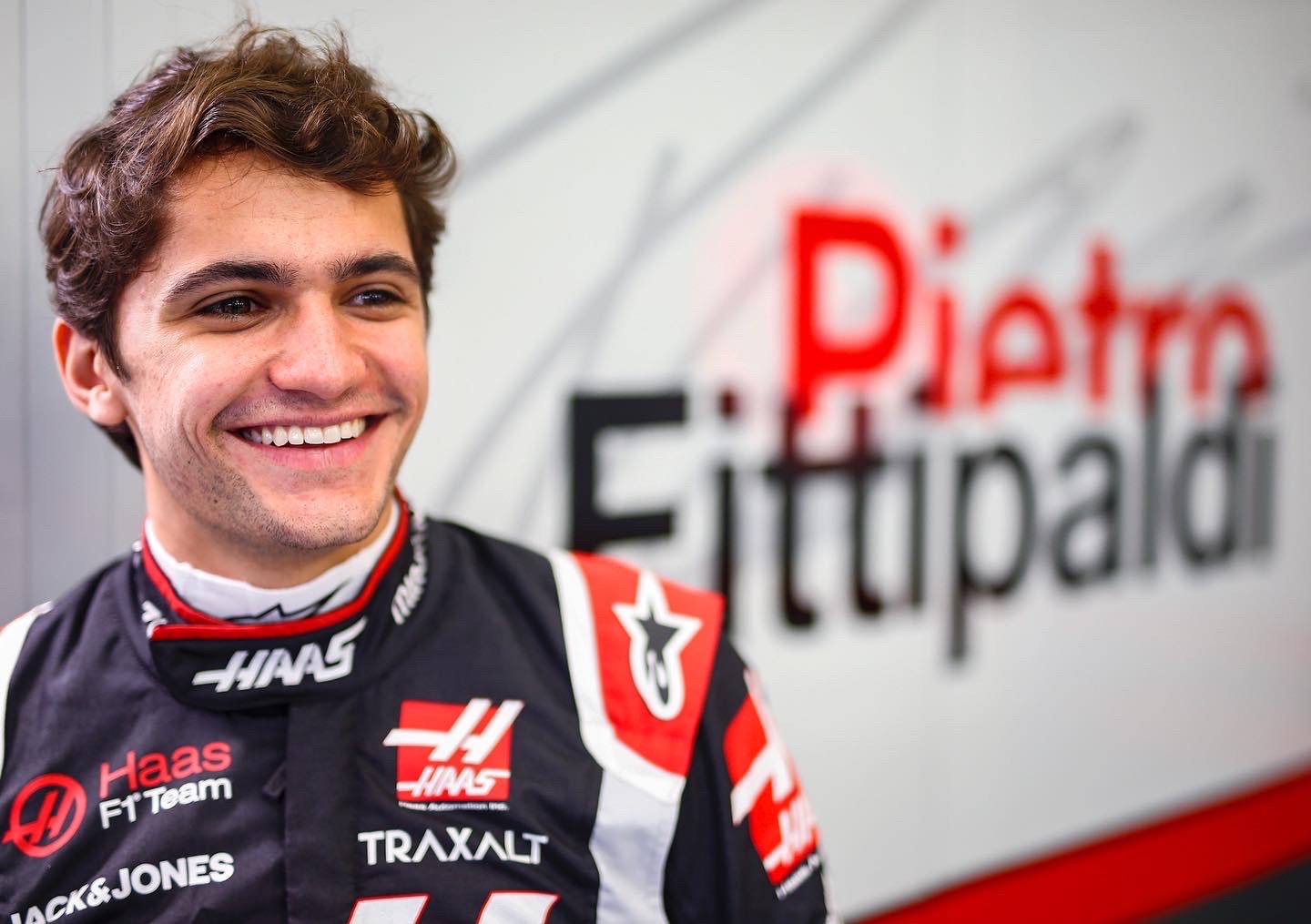