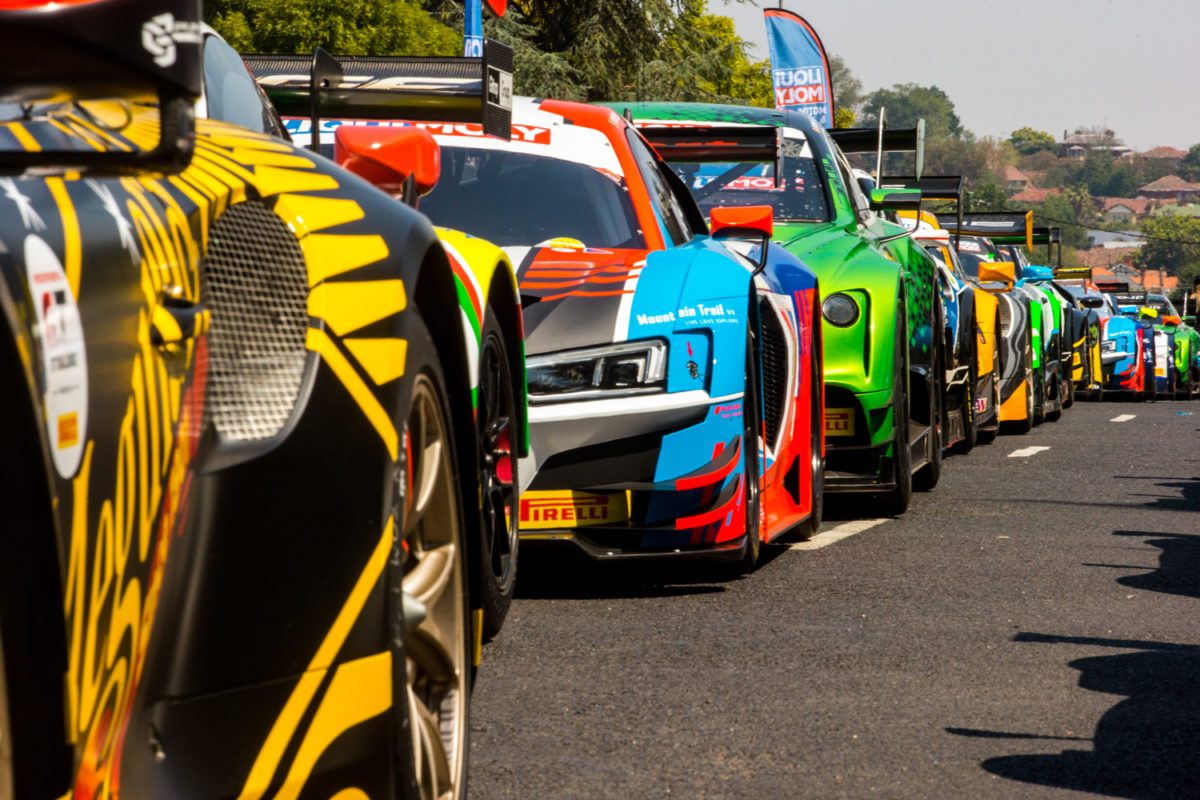 The Australian GT Championship has a new calendar and an increased standing in international GT competitions.

Rebranded for the coming season as the GT World Challenge Australia, organisers have confirmed a four-event sprint calendar with two endurance races to round out the year.

In December, a five-event calendar was initially released with an additional endurance event to be run at Mount Panorama as part of the Bathurst International weekend.

The addition of an endurance round at The Bend in October is the only change of note, with the TBC sprint round from the original calendar trimmed.

“The finalised calendar for the inaugural Fanatec GT World Challenge Australia Powered by AWS has been well received by competitors and circuits so we are looking forward to kicking off the season at Phillip Island next weekend,” said category manager Ken Collier.

“The mix of sprints and longer endurance racing was very important for the competitor base. This is what they wanted to see included in the championship, so it’s great that we’ve been able to deliver.

“The mix of circuits has also received a great response. Two trips to Bathurst, two trips to The Bend plus Phillip Island and Sandown are ideal venues for the GT cars. It’s a terrific result.

“We are looking forward to publishing our entry list early next week and, personally, I’m excited to see what ARG’s new venture with SRO Motorsports has in store for 2021 and beyond.”

The Australian GT Championship is also set to contribute towards the GT World Challenge manufacturers contest, which runs across the SRO Group’s GT3 competitions.

That effectively puts the national championship on the same standing as GT World Challenge competitions in America, Asia, and Europe.

The manufacturers contest will see Audi, BMW, Ferrari, Lamborghini, Mercedes-AMG and Porsche compete against one another, using the results from local operations in each of the four competitions.

Manufacturers don’t need to be represented on all four continents, though doing so will enhance their chances of earning the grand prize.