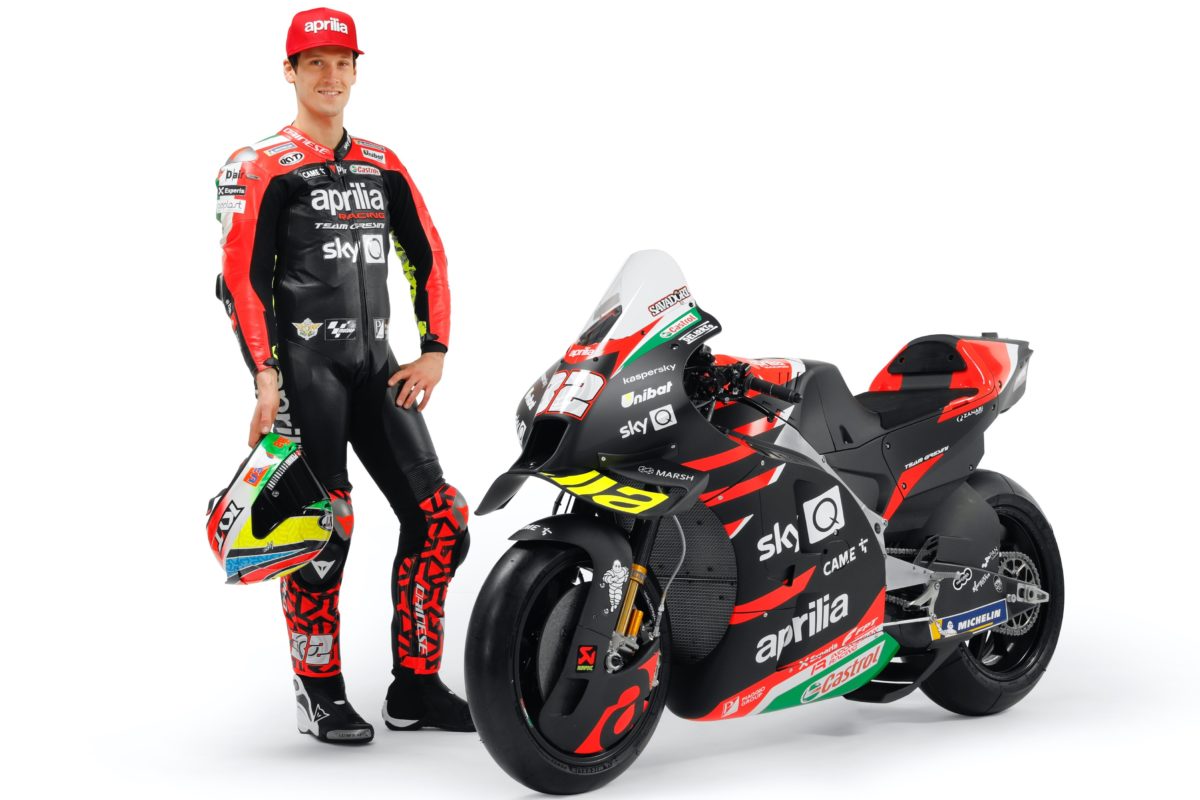 Aprilia has confirmed that Lorenzo Savadori will be Andrea Iannone’s permanent replacement for the upcoming MotoGP season.

Savadori, and Aleix Espargaro, had been named as Aprilia Racing Team Gresini’s riders on the provisional 2021 entry list which was issued just after last year’s finale.

However, Aprilia Racing was still said to be undecided between the inexperienced Italian and its test rider, Bradley Smith, as its second grand prix regular, while Iannone is banned for steroid use.

A decision was to have been taken after winter testing although, on the eve of the 2021 Shakedown Test, it has now been announced that Savadori has got the nod.

“Well, it was a company decision,” explained Aprilia Racing CEO Massimo Rivola as part of its season launch.

“We decided to move a bit earlier than expecting all the tests to be done because it had a chain effect also on other people and the choice of other people in the team to develop the team was also very important.

“It’s true that Bradley has an experience and a characteristic that fits much more to being a test rider compared to Lorenzo, because Lorenzo has no experience.

“So, that was part of the choice.”

It is not certain, however, whether or not Smith remains in the fold as a test rider following multiple reports of a rift between the two parties over the now confirmed snub.

The Briton started the season due to Iannone’s doping ban but then-premier class debutant Savadori was handed the final three races, and Rivola gave no guarantees about Smith’s tenure.

“For sure we will have in the future a test rider,” he said.

“I think Bradley did a very good job in the last two years and obviously it would be good to continue with him. But that is not for granted.

“Obviously he’s a racer and he wants to race, but we took another decision for reasons that are company reasons.

“And I respect that he is not happy about that. But we are very open to give him the chance to keep doing the job he did and eventually doing some wildcards, to keep his hot racing spirit let’s say.

“Maybe there are alternatives, but we will be happy to continue [with Smith] and be consistent with what we did in the past.” 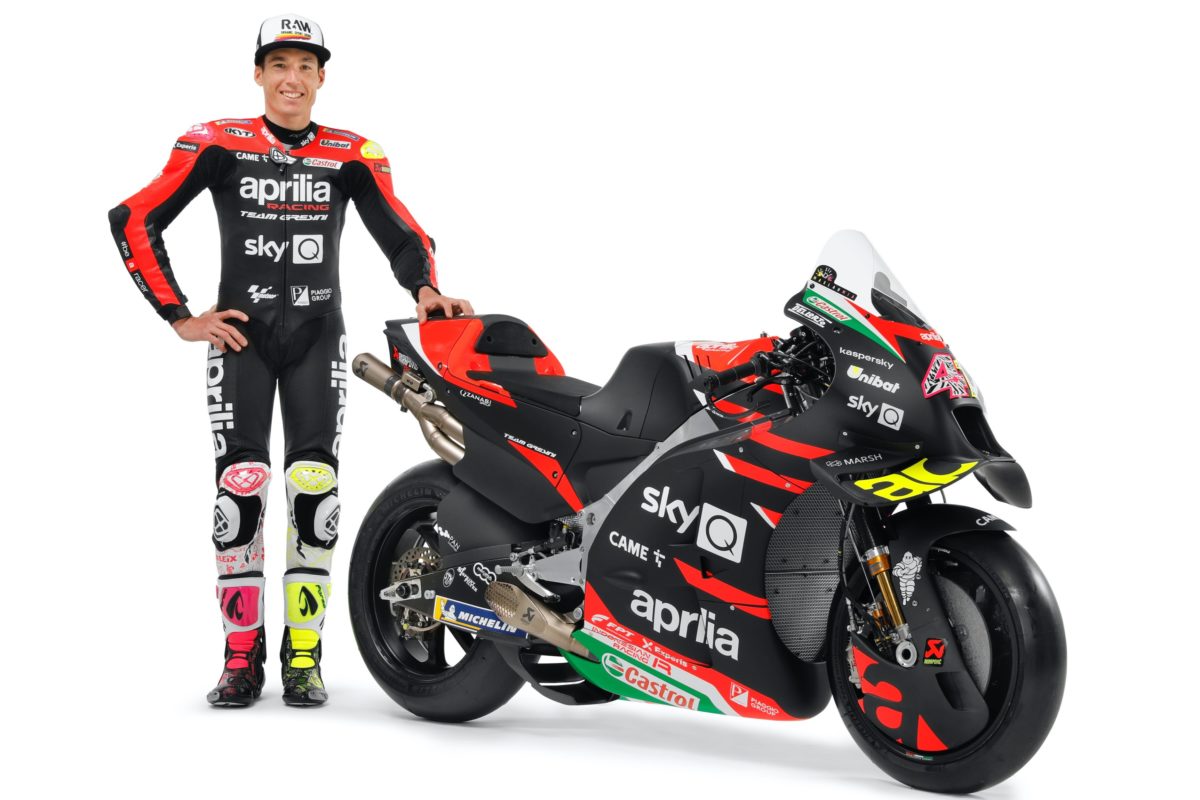 Aprilia is allowed to start the 2021 season with a new engine given it is a concession manufacturer, while the RS-GP, as launched, sports a new aerodynamic package.

It was only just over a week ago that Gresini Racing, which currently competes in partnership with the Italian marque, lost its founder when Fausto Gresini died after contracting COVID-19.

Rivola said that the squad will take inspiration from the two-time 125cc world champion in 2021, as it seeks to lift itself off the bottom of the pecking order.

“Yeah, Fausto was with us with this project since the very beginning and we will keep using his tips to keep growing,” he remarked.

“Our desire is to make him proud.

“We start as we finished last year, we finished with a good improvement and we hope to keep improving during the season.

“Our captain [Espargaro] has a long experience with us, he’s a very good reference for Lorenzo.

“Fausto believed a lot in him and so do we.”

The Shakedown Test takes place from 22:00 AEDT tonight in Qatar, followed over the next two days by the first Official Test of the year.

The season ahead will be the last of the Gresini-Aprilia works partnership, with the former reverting to Independent status from 2022.