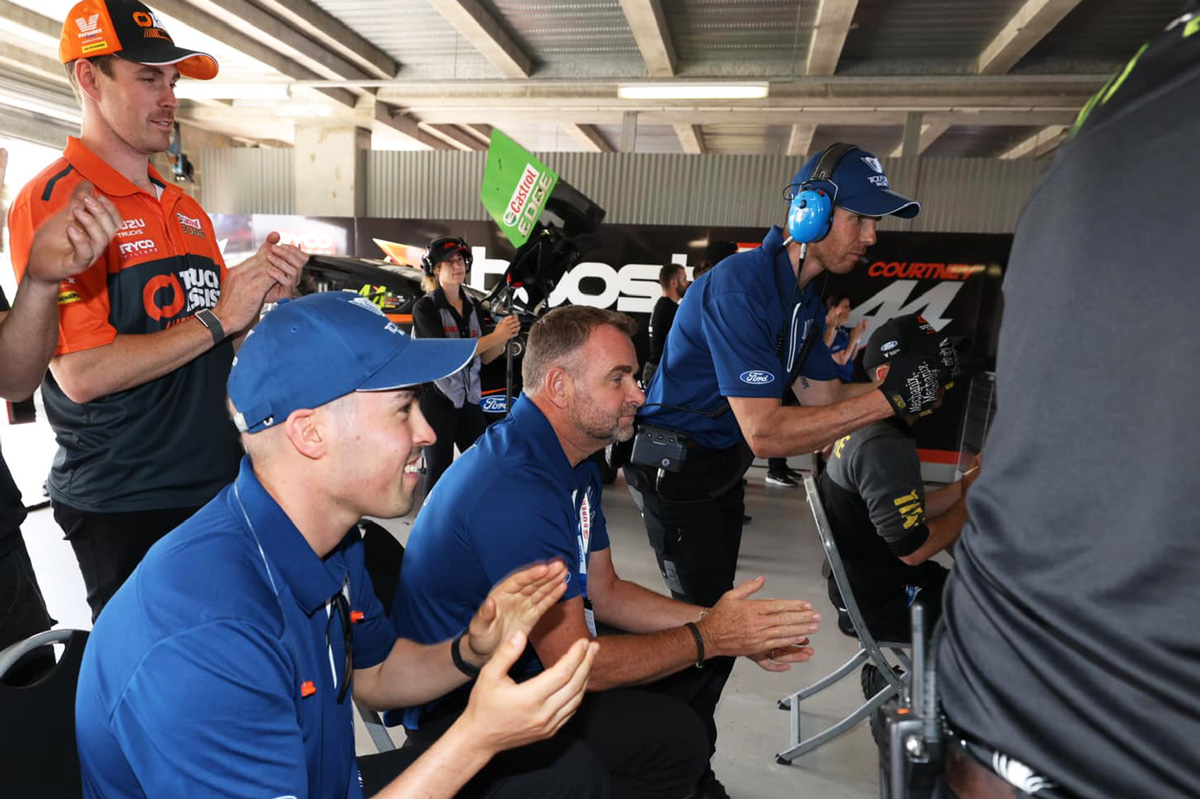 Thomas Randle in the Tickford garage at Mount Panorama

Tickford Racing boss Tim Edwards has confirmed the team plans to field Thomas Randle as a wildcard in multiple rounds of the 2021 Repco Supercars Championship.

Despite battling testicular cancer, Randle won the Dunlop Super2 Series last year for MW Motorsport before returning to the Tickford fold on a two-year deal starting this season.

The Ford team however was unable to secure a fourth Racing Entitlements Contract – in lieu of the licence sold by Phil Munday to Brad Jones Racing – leaving Randle to bide his time on the Supercars sidelines for now.

The 24-year-old thus far has a Tickford co-drive locked in alongside his campaign in the VHT S5000 Australian Drivers’ Championship.

It appears he won’t have to wait until the Bathurst 1000 in October to steer a Supercar in race trim, though.

“We have signed Thomas on a long-term deal and obviously we have locked him in for Bathurst this year and we’ll also look to do two or three wildcards with him as well,” Edwards told Speedcafe.com.

“We’re still to define which races and put the programme together but we’ll be onto that in the next couple of weeks.”

Randle will fall under the category of a DS2 (Super2) wildcard, based on driving in the second-tier series last year.

That rules out racing at any of the five remaining events in 2021 where Super2 will support the main game: Winton, Townsville, Sydney Motorsport Park, the Bathurst 1000, and Gold Coast.

Edwards in any case assured Tickford would only run three cars in the Great Race. 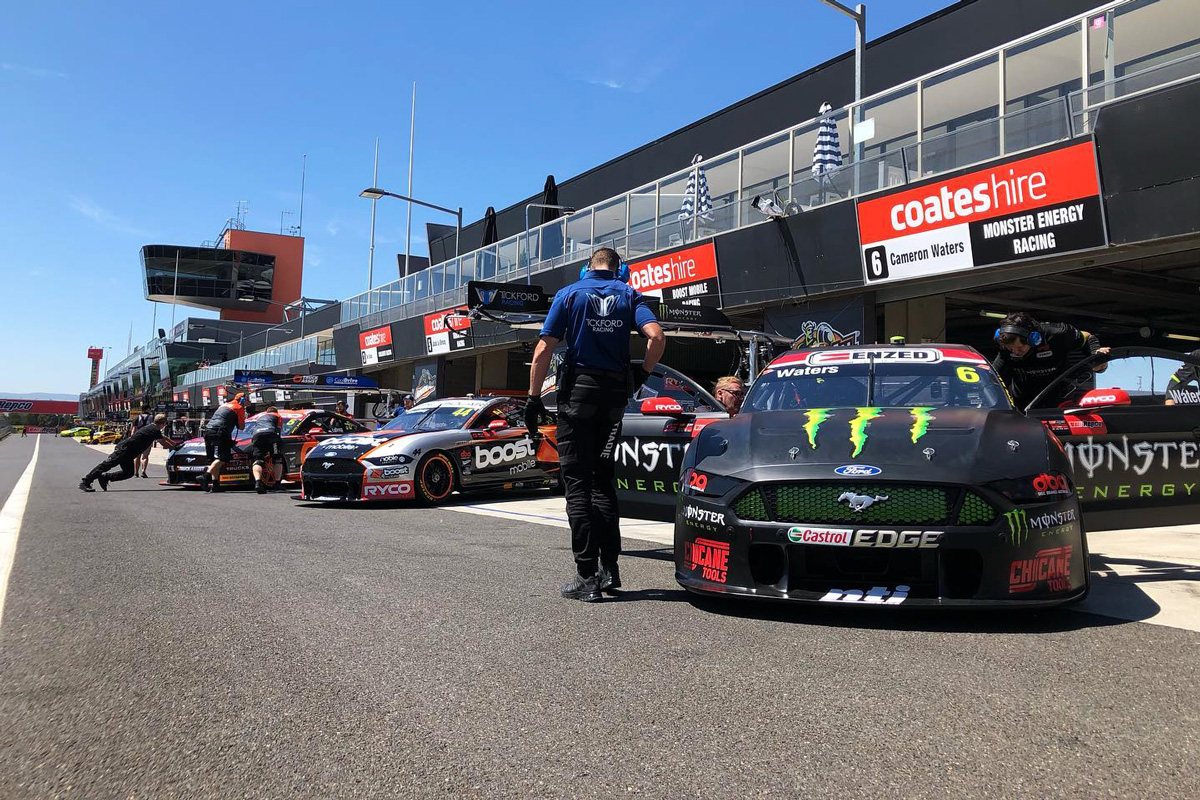 Tickford may not be the only team to implement a wildcard entry this season, with paddock rumours linking likely Matt Stone Racing co-driver Kurt Kostecki to a possible cameo for Walkinshaw Andretti United.

Kostecki co-drove for WAU at Bathurst last October and was in line to run a 2020 wildcard programme with the Clayton outfit before COVID-19 intervened. The team has announced Lee Holdsworth and Warren Luff as its co-drivers for this year.

WAU team principal Bruce Stewart was tight-lipped on the matter when approached by Speedcafe.com.

“There are a couple of opportunities that we’re talking about and contemplating but nothing is locked in or rock-solid at this stage.”

Sandown will host the second round of the Supercars season on March 20-21.