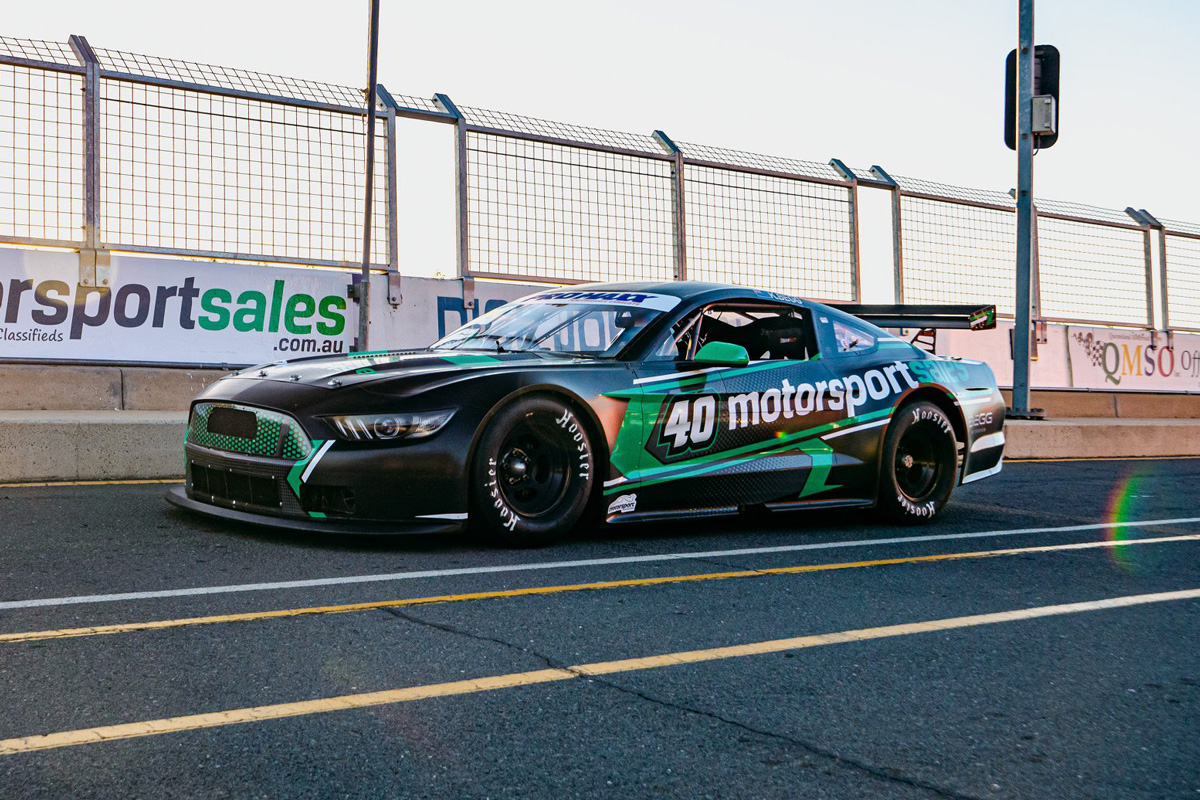 The car Nash Morris will drive at SMP

Morris will be one of 18 cars on the grid, driving the Karl Begg-owned Motorsport Sales Ford Mustang.

“He [Begg] was going to race it this weekend but had to pull out at the last minute, so he rang me up to ask if we wanted to use his Mustang to get some laps under my belt at Sydney Motorsport Park,” said Morris.

“They’re a pretty cool car. They look awesome, they’ve got plenty of power, they move around on the tyre and there’s plenty going on with the H-pattern gear shifter which is a bit old school, so there’s a lot to learn from handling one of these beasts.

“I’ve done a couple of races there in my Excel, but the main reason to go there this weekend is to get some laps before I race there in the Super3 Series later in the year.

“The TA2s have similar sort of power to the Super3 so all this experience will help towards that.”

“The night race sounds really cool and I can’t wait to get out there and see what it’s like to race these cars under lights.” 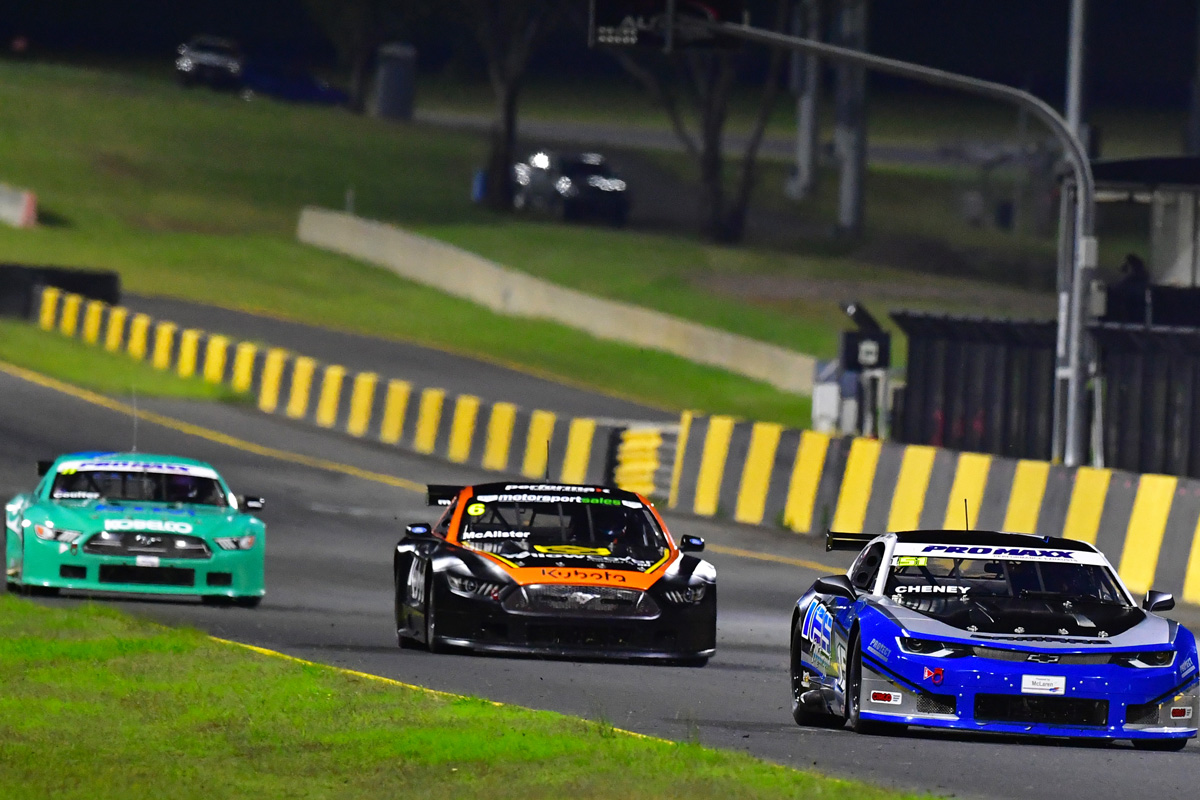 The 17-year-old will be joined by debutants from the NSW Sports Sedan category, John Ford and Steven Lacey, and ex-Speedway racer Barry Kelleher.

Inaugural series winner Russell Wright is set to return from a broken leg sustained in a cycling accident; however if he is unable to compete, S5000 driver Nathan Herne is on standby.

Saturday action will revolve around a 15-minute qualifying session, followed by a 10-lap sprint race and a 30-minute feature night race from 21:00 AEDT.

A further two sprints will take place on the Sunday.

“Given the border and lockdown issues we have all had to deal with over the past 12 months, this weekend’s first round of our 2021 series looks strong with good representation from all Eastern States,” said TA2 category manager Craig Denyer.

“When you look at the line-up it’s hard to pick a winner so I expect the racing will be very close. Throw in the curve ball of a 30-minute race under lights, and it could be anyone’s weekend. It’s just great to be at the track again.”