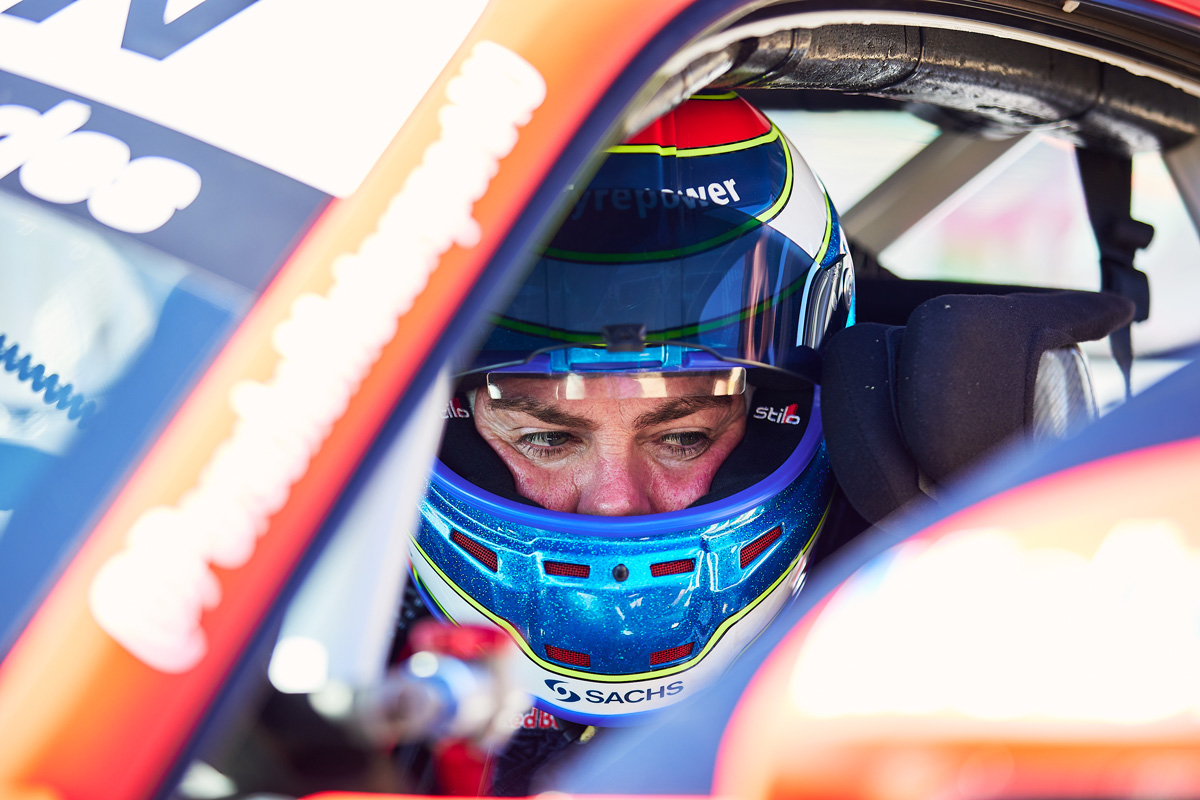 The Australian motorsport star, who will vie for his eighth Bathurst 1000 victory later this year, took part in a test day at Wakefield Park Raceway in preparation for the upcoming Porsche Paynter Dixon Carrera Cup Australia season.

Lowndes, 46, is locked in at Wall Racing for the opening two rounds – Sandown on March 19-21 and The Bend in May – and is eager to extend that to a full season campaign.

Having briefly made his category debut for Grove Racing in the ill-fated 2020 Australian Grand Prix, Lowndes knows there’s plenty to learn about the Porsche cars.

“Really it was just to get familiarised with the car and obviously with the team, working with a new engineer, the whole sort of scenario, so for me it was a great day,” Lowndes told Speedcafe.com.

“At the end, we did a car swap with Dave Wall just to make sure we were both sort of talking the same language and it was interesting, there were slight differences because of the set-up but nothing major. 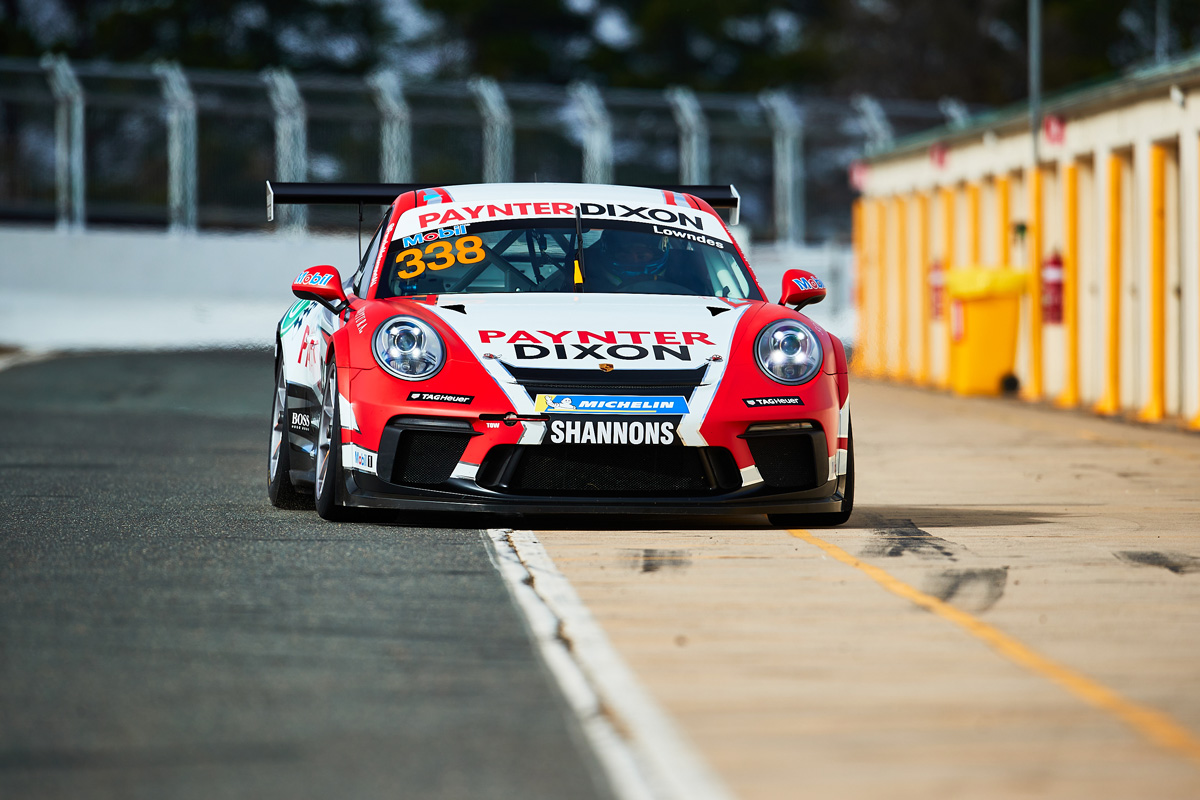 “We both commented the same on each other’s car so that was a positive, now we’re just getting sorted for the first round at Sandown.”

Among the lessons Lowndes went through yesterday was getting the best out of green tyres in order to maximise qualifying.

“We did a new tyre run just to get the phasing of the tyre right,” he said.

“There is a technique and from circuit to circuit it is obviously going to change a little bit but there is a phasing and trying to optimise the new tyre, so learning that.

“I learnt a lot actually in my short time last year with the Groves, just in the downshifts and not to rush them, and the technique of driving the cars.

“They’re rear engine, real wheel drive. The car itself is very forgiving but there is still obviously a difference between that and a Supercar, so to get my head around that side of it was really valuable.”

Lowndes will sport a Paynter Dixon-backed #338 Porsche at the Sandown season-opener.