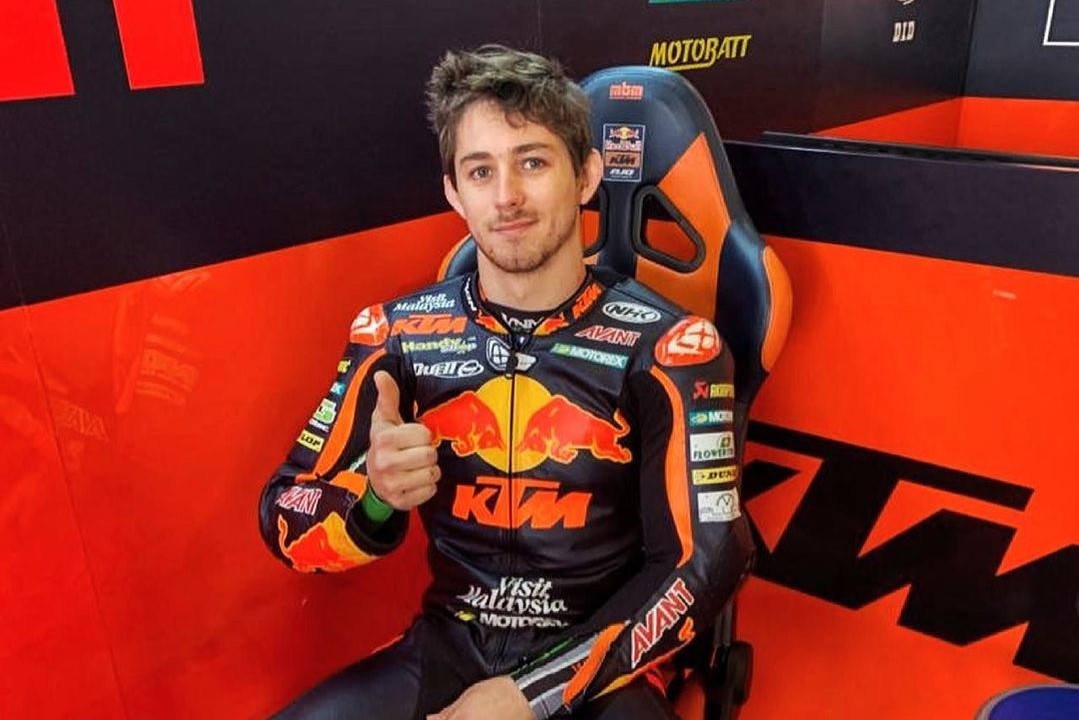 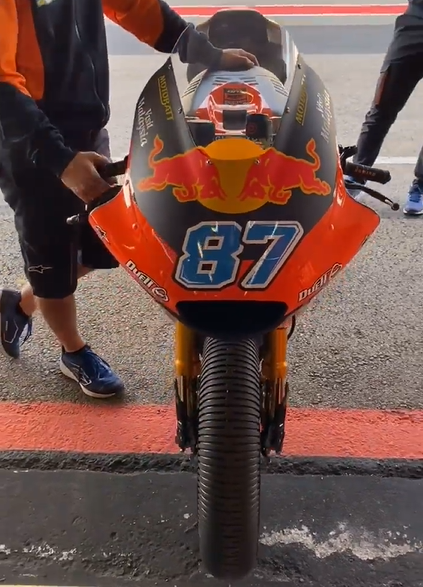 Remy Gardner has gone fastest on the second and final day of a private Moto2 test at Portimao.

The 23-year-old, who has moved to Red Bull KTM Ajo for the season ahead, clocked a best of 1:42.962s at the Portuguese Grand Prix venue.

The time was the only ‘42’ of the day, and less than four tenths of a second away from that with which Gardner took pole position at least year’s finale.

Marco Bezzecchi (Sky Racing Team VR46) was 12th on the timesheets, having been on top on the opening day.

Portimao is already a happy hunting ground for Gardner given it is the scene of his first grand prix win, in his most recent start.