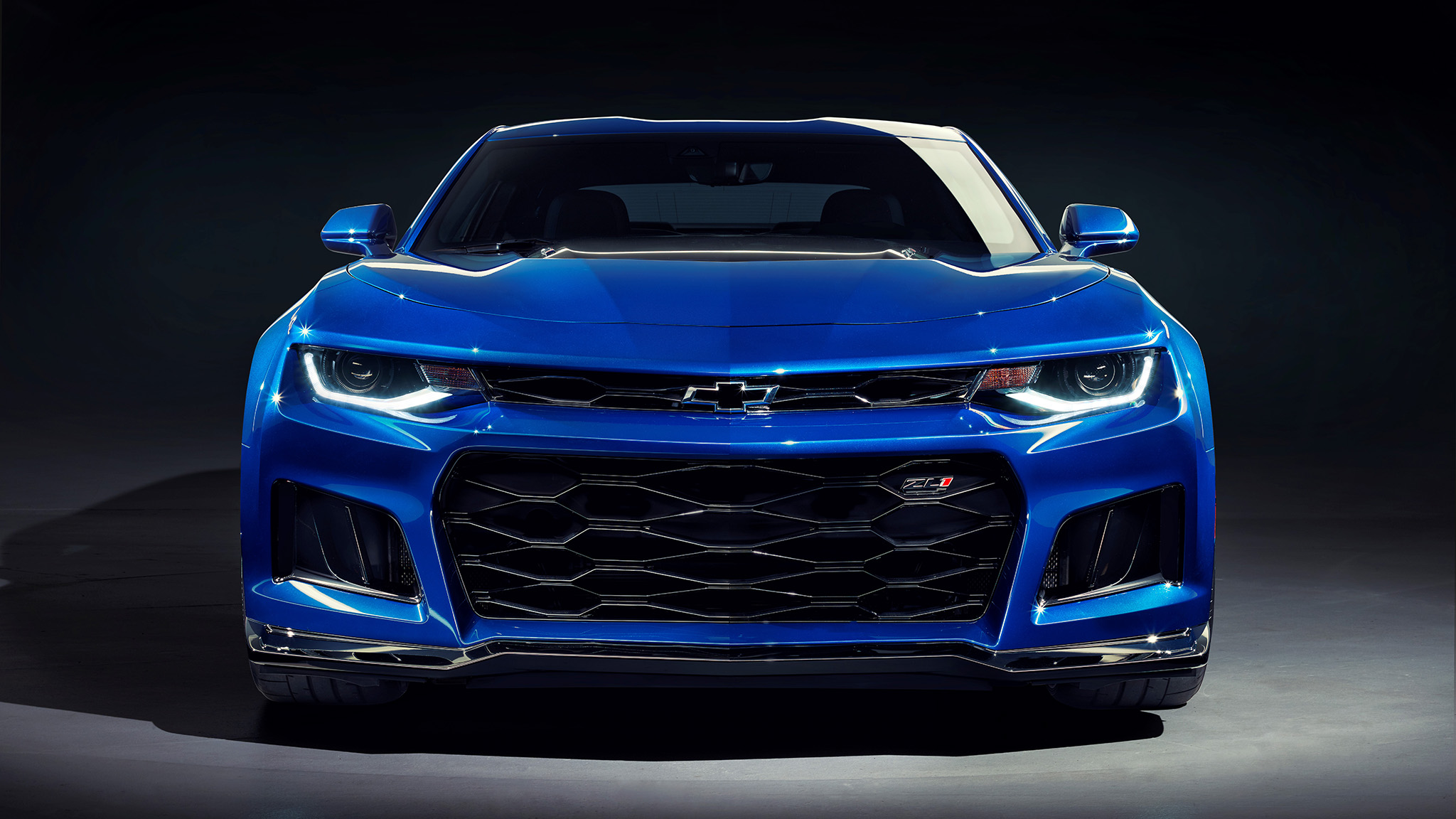 The Chevrolet Camaro ZL1 will join Supercars in 2022

Erebus Motorsport boss Barry Ryan has flagged plans to switch to the Chevrolet Camaro in 2022 under Gen3.

The Camaro will race alongside the Ford Mustang next year when the new regulations come into effect.

Erebus Motorsport has been an engine customer of Walkinshaw Andretti United since 2016, though the latter hasn’t confirmed its plans for 2022.

“At this stage I think we will stay with GM, there’s no reason to really change,” said Ryan.

“We spoke with some GM guys on the weekend and it sounds like they have got a plan which is good.

“Betty is probably more a GM person than a Ford person and Betty does a lot of these style things on emotion.

“As much as she’s a businesswoman, she does some of those things because that’s what she wants to do.

“So I think you will see us in GM hardware and the Camaro.”

Triple Eight Race Engineering has committed to running the Camaro platform as the homologation team.

Team 18 has also confirmed to Speedcafe.com it will utilise the Camaro too.