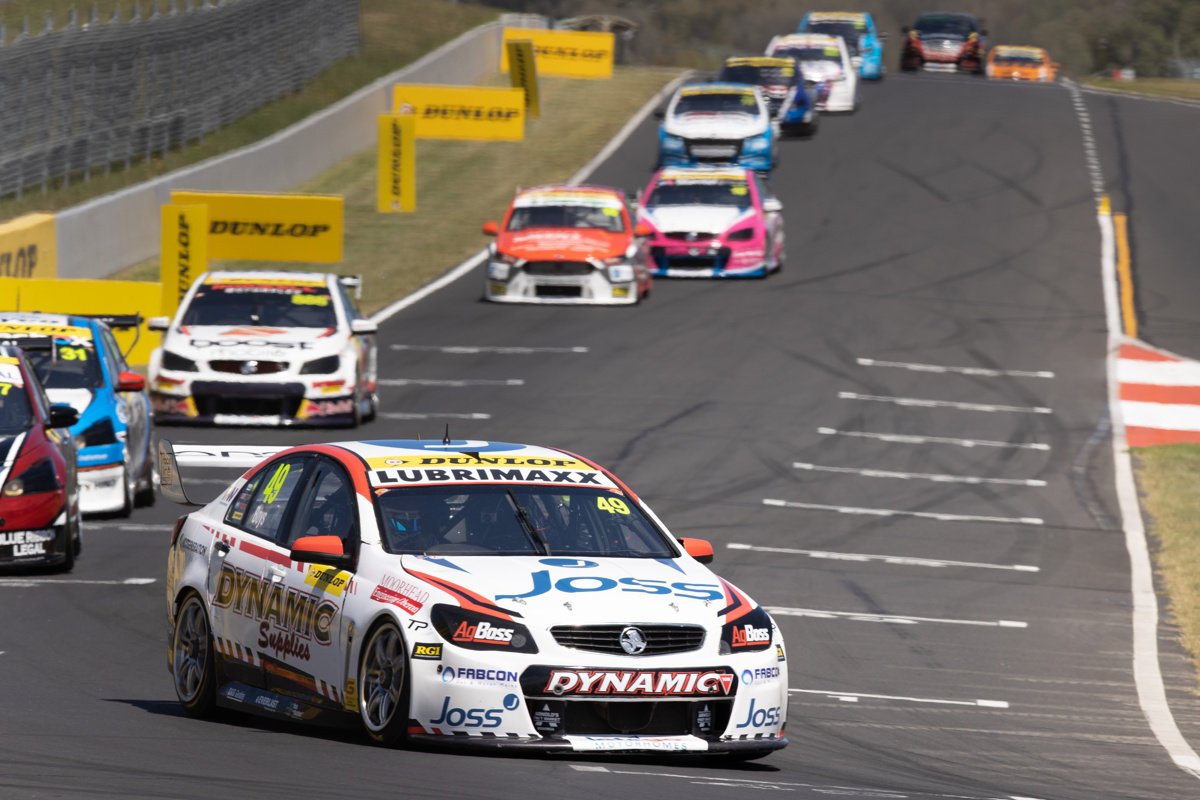 Opening Super2 round winner Jordan Boys has set himself a strict goal as he seeks a step up to a full-time Repco Supercars Championship drive next year.

Boys bagged a third placing in Race 1 and the win in Race 2 at Mount Panorama and, while the latter was his third in the Dunlop Super2 Series, it was the first time that he had taken out the round as a whole.

This season is the Albury product’s fourth in Super2, all with Image Racing, including last year’s shortened campaign but not that in which he stepped into the ex-Renee Gracie entry midway through 2017.

In confirming his 2021 tilt with Speedcafe.com, Boys, who has one Championship start to his name after joining Brad Jones Racing for last year’s Bathurst 1000, identified winning the second tier title as his goal.

Now he has elaborated on exactly why that is so important.

“I’ve got to do it this year to try and make sure that I can get into the main series,” said the 23-year-old.

“At this point, I’m a pretty good co-driver, I feel, but definitely not to the level where I need to be to get a main game drive.

“I need to prove that I can get those results and consistently be fast enough to be doing what Bryce [Fullwood, 2019 Super2 Series winner] did a couple of years ago and step up and do an amazing job in the main series.

“That’s what I’m looking to do this year; keep learning, getting faster, and show everyone that I’m ready.”

Boys qualified on the front row for Race 2 at Mount Panorama and made the lead his by the time the field ran into Griffins Bend for the first time.

However, he came under immense from MW Motorsport’s Tyler Everingham before and for the final three laps which unfolded after a mid-race Safety Car.

Boys put it down to going too aggressive with tyre pressures, but was pleased to hang on and reward the Image crew after crashing in opening practice.

“I’ve had a few race wins before, but always missed out on the round win,” he observed.

“It’s cool to get one over the line.

“That race was pretty tough. I think we went out with a little bit high pressures and got going early, but it was backdooring pretty hard at the end. I was hanging on.

“But, it was a cool race; good to be able to hold onto one and that sort of thing.

“[I’m] Really happy, stoked for the team; Terry [Wyhoon, owner] and everyone put in so much work to get me here, let alone win races, and then to put it in the fence on Friday like I did was pretty disheartening.

“It’s cool to get a result like this at the end of the weekend.” 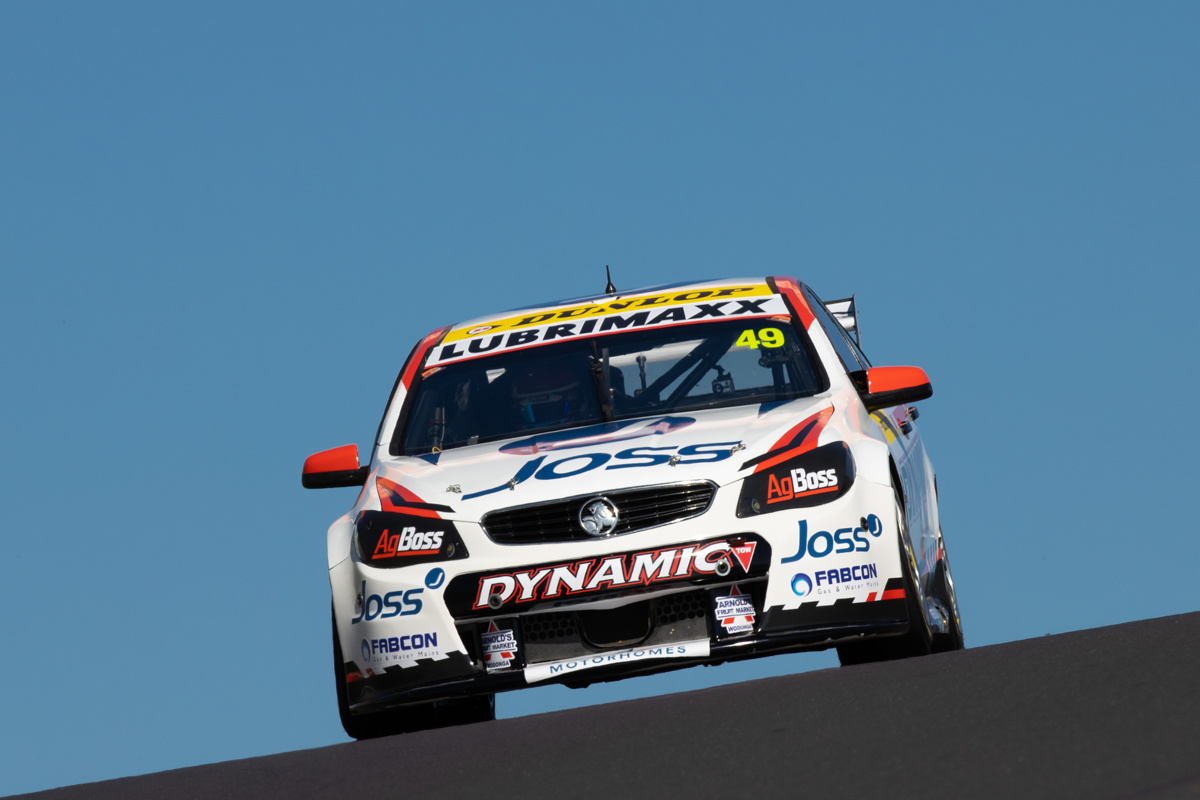 Boys’ other two race wins came in the back end of 2019, the first being at Sandown and the second on the final day of the season in Newcastle.

Despite the enormity of the challenge in Bathurst, he rates that Newcastle victory higher given he had to put one over Fullwood, who had already unofficially won the series, to do so.

“I would have preferred to not have to do that,” remarked Boys of the fashion in which his latest win occurred.

“To me, Newcastle was the most special one because I had to round up the series winner and have really good speed.

“[In Bathurst], I felt like I was hanging on for dear life. For me, it wasn’t perfect, but it never is, I suppose.

“I guess I’m really happy that I was able to hold on at the end there, showed a bit of race craft and all that sort of stuff.

“I think we learnt a lot over the race weekend. We really felt going into the second race that if we got some clear air that we were going to be able to, not clear out, but we felt that we could hold the position pretty strong.

“But I think we probably put too much emphasis on the start of the race clearing out, and maybe not enough at the end of the race.

“But overall, it’s really positive. Terry puts so much work into the programme. It’s really cool to get this result out of Round 1, and it’s a good confidence booster.”

Boys is expected to reprise his role as a BJR co-driver when Supercars, including the Super2 field, returns to Bathurst for the Great Race in October.

“The plan is I’ll be here racing in the main race, as well as Super2,” he affirmed, without nominating a specific team.

“It’s good to get extra miles on those weekends, too; it’s good to do double duties.

“I should, fingers crossed, be able to lock something in soon.”

Boys holds the Super2 Series lead all on his own after a post-Race 2 penalty for Triple Eight Race Engineering’s Broc Feeney.