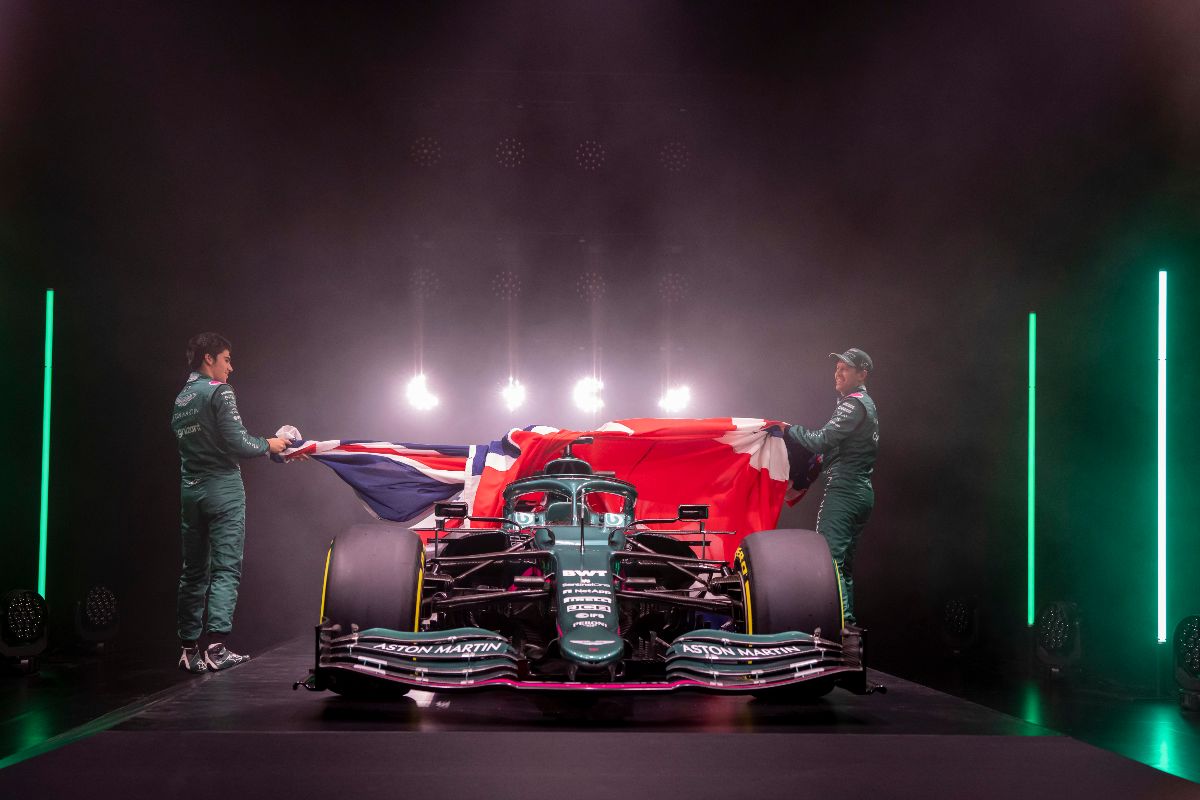 Aston Martin has ended a six-decade absence from the world championship after it released its 2021 car.

The new car brought with it four-time world champion Sebastian Vettel, who has swapped the scarlet of Ferrari for the green of the British marque.

The AMR21, as the new car is dubbed, will be the third Aston Martin to enter the Formula 1 World Championship.

The marque was last in the sport as a constructor in 1960, when Roy Salvadori and Maurice Trintignant drove DBR5s in that year’s British Grand Prix.

It was their only racing appearance in the world championship of the season having made sporadic appearances in the 1959 season.

Racing Point, as the team was known last year, was victorious in the Sakhir Grand Prix with Sergio Perez, who has since moved to Red Bull.

The Mexican’s departure was an open secret in the paddock for much of 2020 before Vettel was officially confirmed in September.

Perez forced the operation into administration, from which a consortium including Lawrence Stroll purchased the assets of what was Force India.

Significant investment has been made into the team since, though much of the backroom staff remains the same.

That investment is set to continue too, with work on a new factory to replace the Silverstone facility it currently uses due to come online in August 2022.

Only Haas, Williams and Ferrari are now left to reveal their cars, with the former scheduled to do so on Thursday (local time).