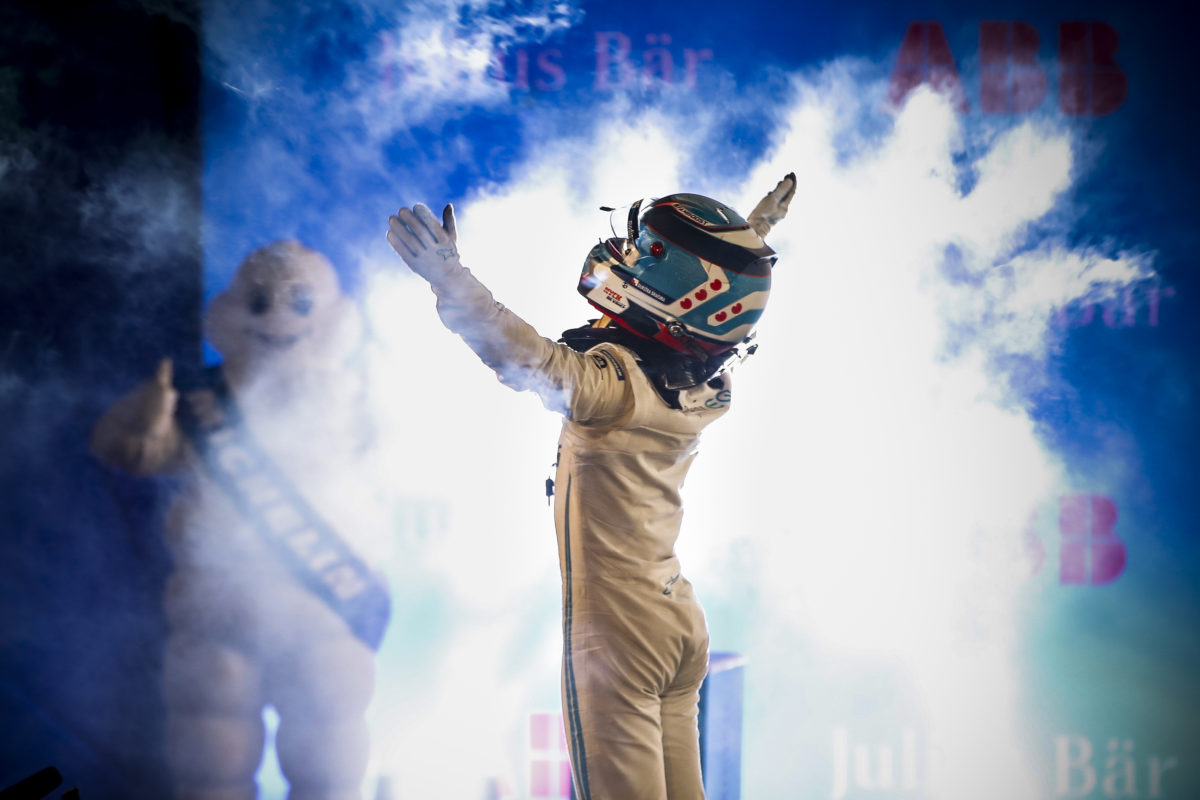 De Vries joined Mercedes ahead of its inaugural Formula E programme in late 2019, and became a race winner in the all-electric championship last month.

A former McLaren protégé, de Vries and Vandoorne were both backed by the British marque during their junior careers.

While Vandoorne graduated to McLaren’s F1 operation during one of its more difficult periods, de Vries has never competed in the championship.

Whether either get any seat time in the W12 is another matter, with Mercedes last year drafting in George Russell from Williams when Lewis Hamilton contracted coronavirus.

De Vries’ appointment was confirmed as part of Mercedes season launch, his announcement coming on the final line of the team’s press statement.

“We also have a strong Reserve Driver line-up for the 2021 season, with Stoffel Vandoorne continuing in the role alongside his Mercedes team-mate in Formula E, Nyck de Vries,” it read.

Dutchman de Vries started his career in karting before progressing to single-seaters in 2012, after joining the McLaren Young Driver Programme in 2010.

He spent time in Formula Renault 2.0 and 3.5 before progressing to GP3 (as Formula 3 was then known) and Formula 2.

In 2019 he won the Formula 2 Championship with ART Grand Prix, and has campaigned with Racing Team Nederland in the World Endurance Championship.

Alongside his reserve driver role with the Mercedes F1 Team, de Vries will continue racing in Formula E, a competition he currently leads after two races. 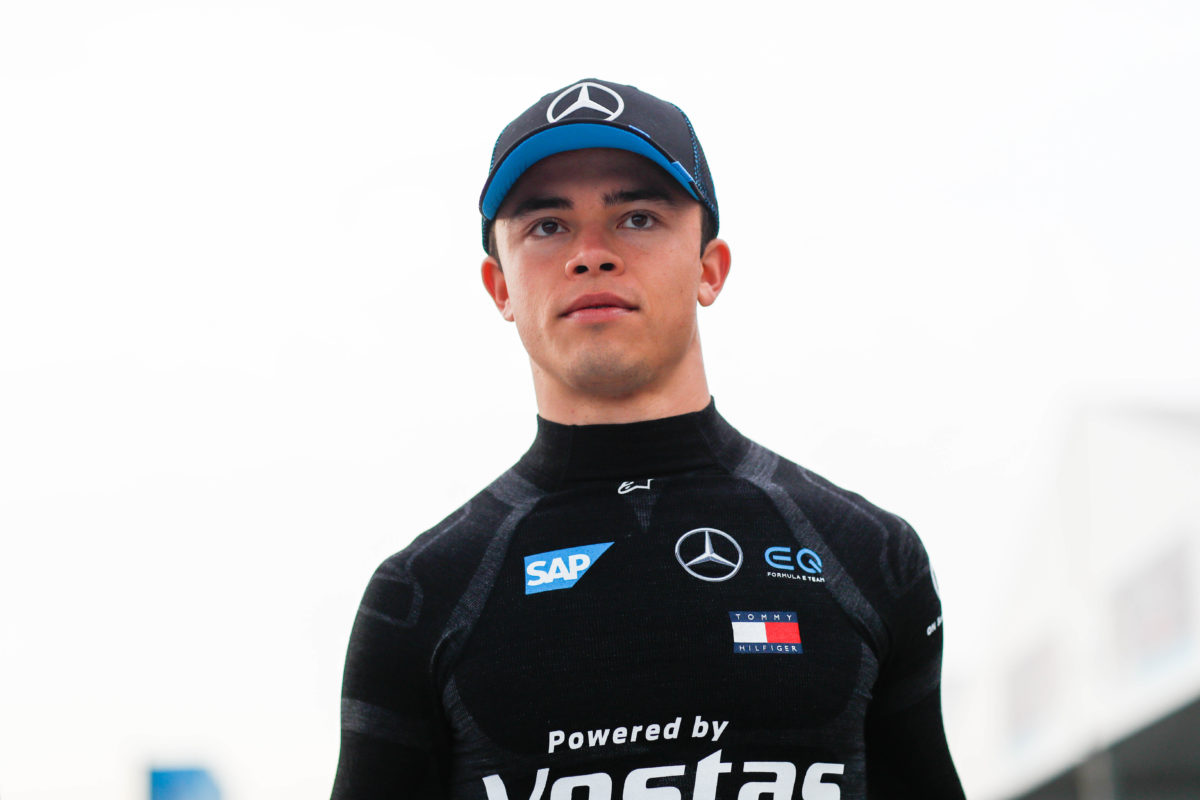