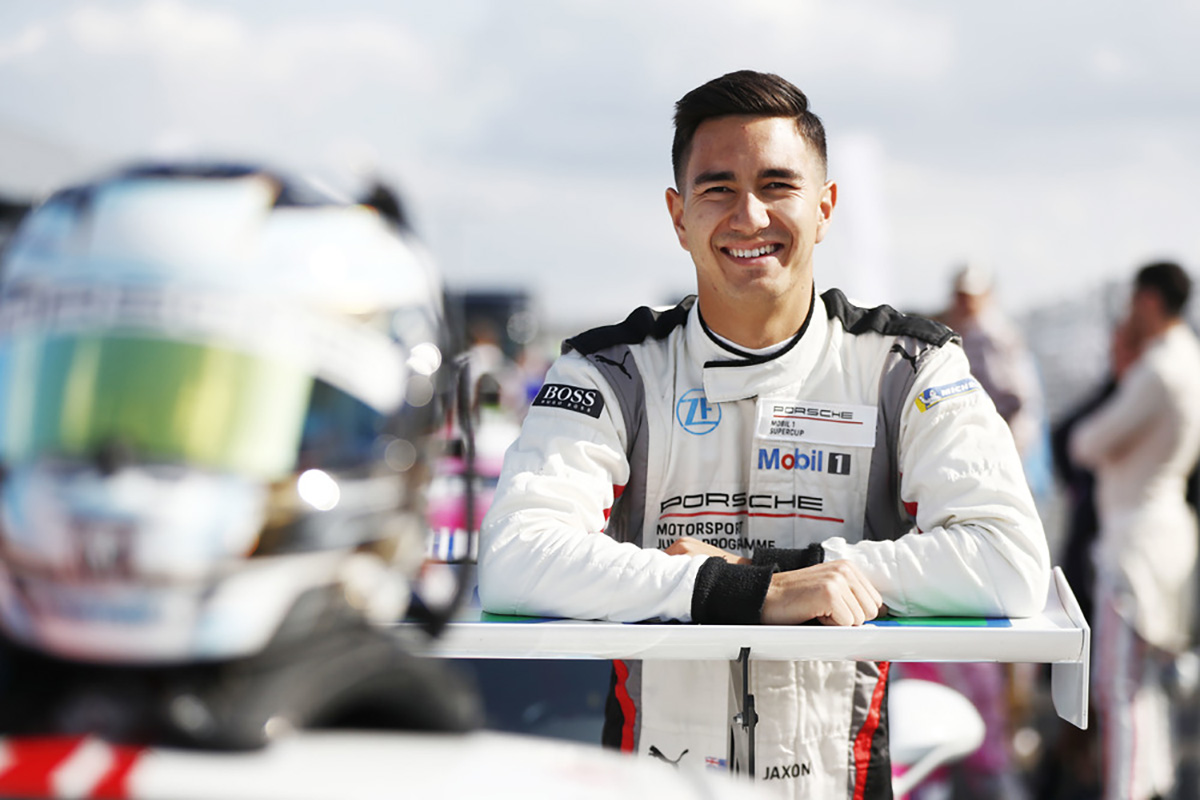 Jaxon Evans has signed with Team Martinet by Almeras for his third season in the international Porsche Mobil 1 Supercup.

Off the back of winning the 2018 Carrera Cup Australia series, Evans headed abroad where he has tasted more success.

Last year with BWT Lechner Racing, the Kiwi opened his victory account with a triumph in Austria en route to fourth in the standings. Evans dovetailed that effort with a title-winning campaign in the 2020 French Carrera Cup Championship.

He’ll now look to hunt the 2021 Supercup title with his new French-based squad as the all-new 992 generation Porsche 911 GT3 Cup cars debut in the category.

“I can’t wait to get 2021 underway, the addition of a brand-new generation Cup Car essentially brings everyone back to a completely level playing field,” said Evans.

“I’m very excited to work with Team Martinet by Almeras, I’ve raced against them for the past two years in both Supercup and Carrera Cup France, so I’m now excited to join forces.

“Together, I’m confident we will have a successful year.”

The Porsche Supercup, which acts as a support category to several European Formula 1 events, will open its eight-round season at Monaco on May 20-23.