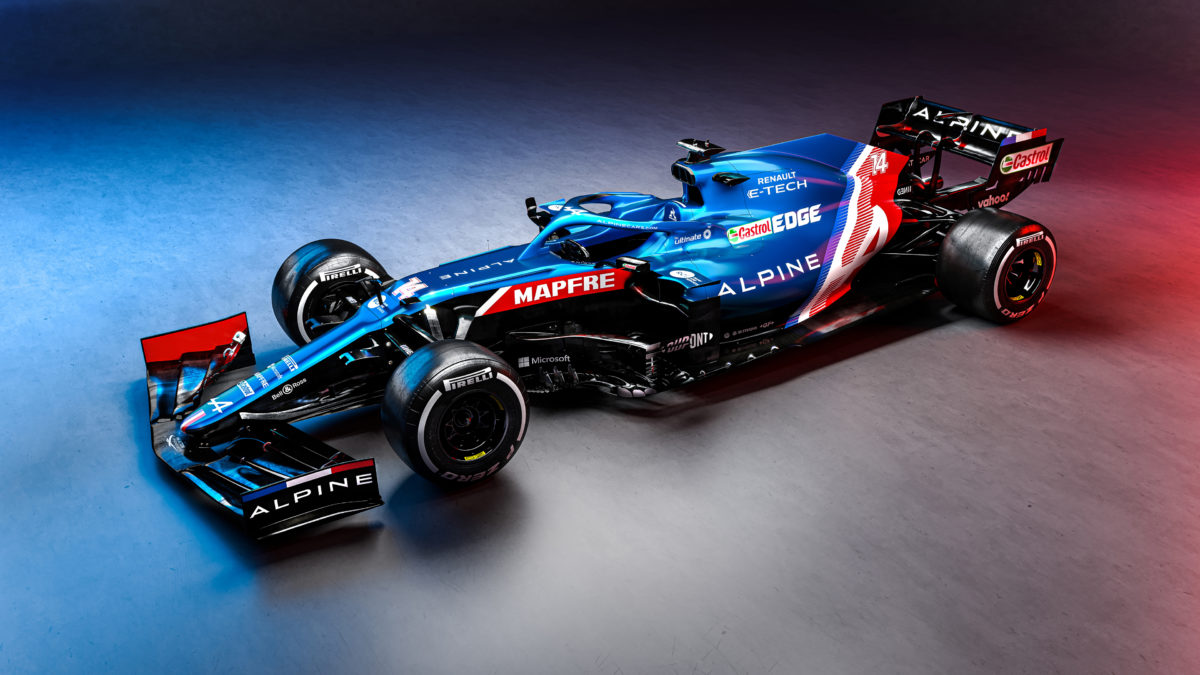 Alpine has launched the A521, the car with which Fernando Alonso will make his Formula 1 return.

The car is a mildly updated Renault R.S.20, the Daniel Ricciardo drove last year, with a new name after the team underwent a rebranding during the off-season.

Alonso, who was absent from the launch as he recovers from a cycling crash, will be joined by Frenchman Esteban Ocon for the coming season, while Daniil Kvyat has been signed as reserve driver.

Aside from the branding of the team, significant change has also taken place behind the scenes.

Renault last year finished fifth in the constructors’ championship, Ocon finishing second in the Sakhir Grand Prix to mark the team’s best finish of the campaign.

Alpine will head to Silverstone on Wednesday (local time) to complete a filming day with Ocon at the wheel.

Pre-season testing follows next week in Bahrain, with three days of running scheduled from March 12-14. 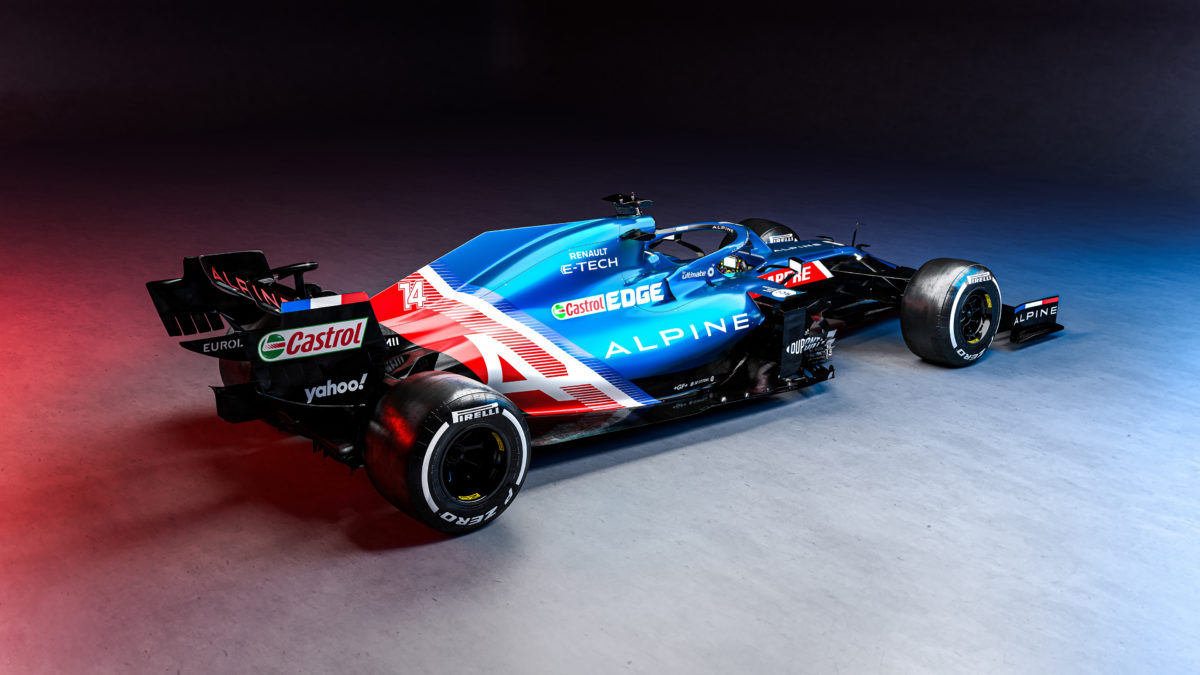 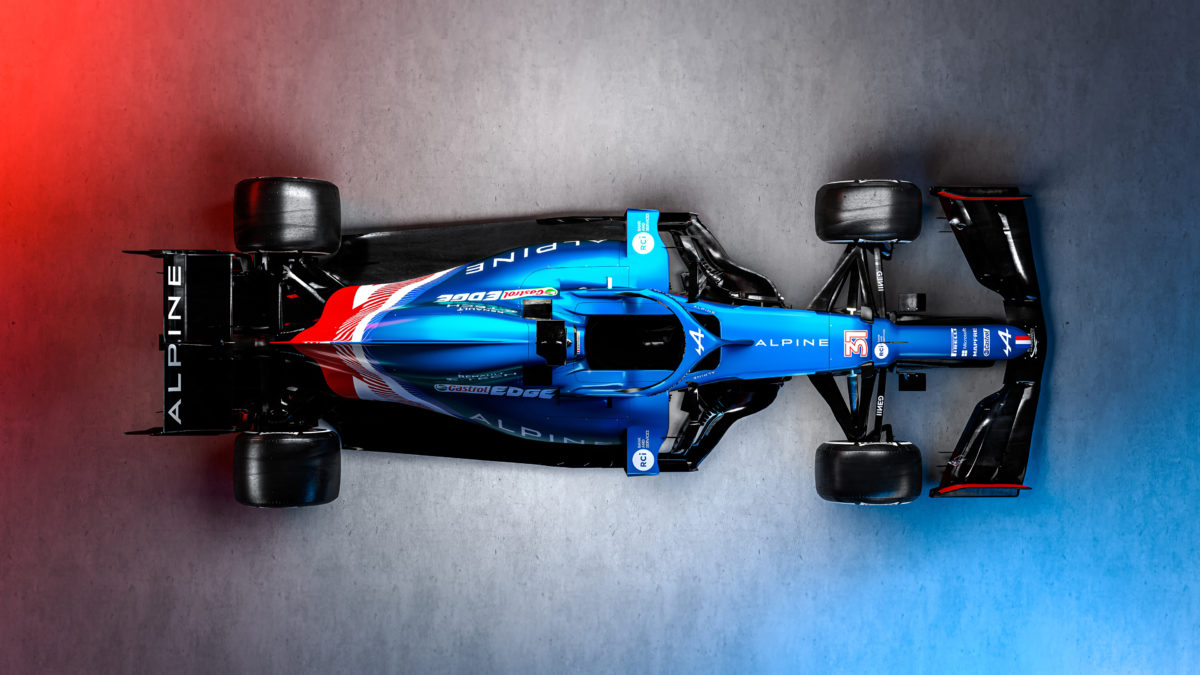