In Anton De Pasquale’s new exclusive column for Speedcafe.com, presented by Dasher + Fisher, the Shell V-Power Racing Team recruit opens up on his “rollercoaster” ride at the Repco Mount Panorama 500.

My first race weekend with the Shell V-Power Racing Team is in the books and it was a bit of a rollercoaster.

After three years watching them dominate the sport from a little further down in pit lane, it’s awesome to now be working with them.

There certainly could have been easier places to start than Bathurst.

It’s a hugely rewarding track but it does know how to knock you down a peg… as I soon found out.

Friday for us was a bit of a struggle, to be honest. We were eighth and ninth in practice and that’s genuinely where we were in the pecking order.

But that’s when Ludo and my guys really showed their class.

The changes they made overnight absolutely hit the nail on the head and we were straight on the pace come Saturday morning.

Topping my first qualifying session with the team was really cool and we did on ok job in the shootout to start the race on the second row of the grid. 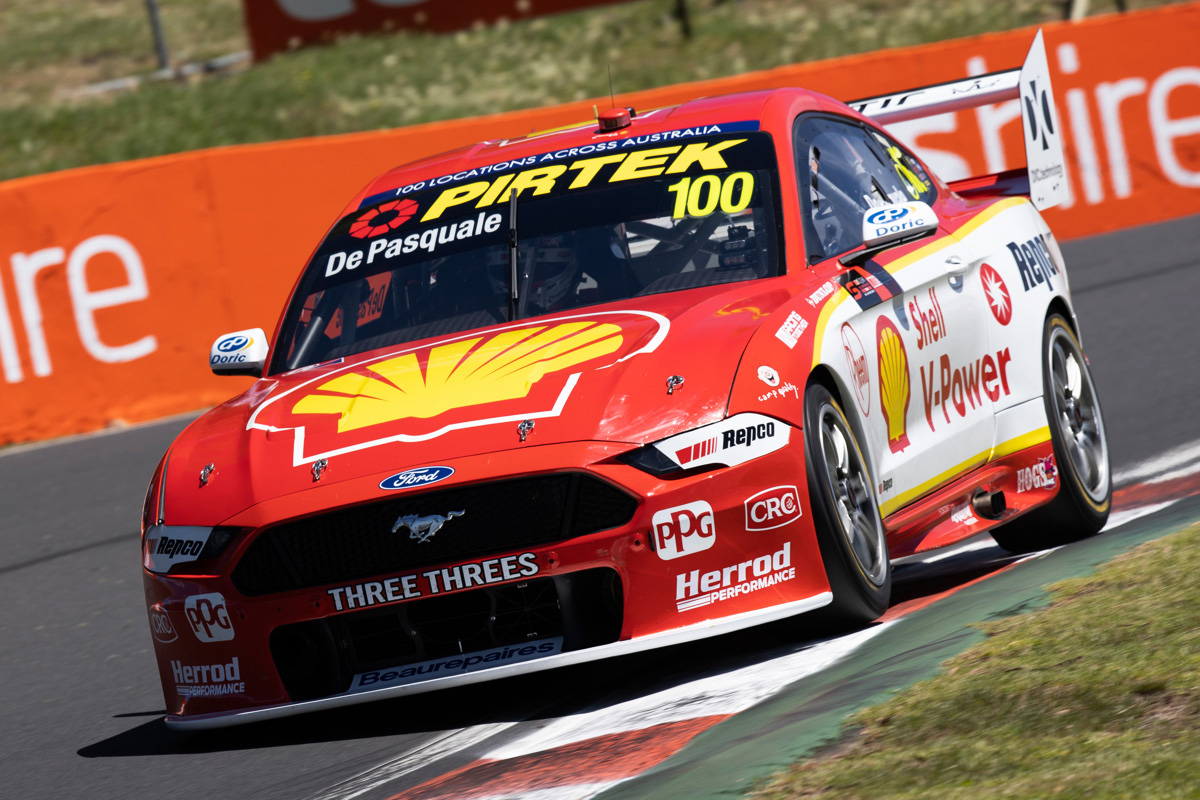 Things were going smoothly until it went horribly wrong. I messed up. I just went a fraction wide at The Cutting and that was my day done.

After some real highs from earlier in the day, hitting that wall was a massive low, especially as a podium was mine for the taking.

That took a fair bit to get over but all the team got around me and we came back for another crack on Sunday.

The boys gave me another fast car, we got third in the shootout, and this time we converted in the race – even if fourth was the best we could do.

Chaz got by me when I made a little mistake at The Chase on cold tyres after my first pit stop but it was otherwise just really good to have a solid run and maximise what we had.

Will got a podium on Saturday and was right behind me on Sunday.

He’s like a perfect team-mate in this situation, we’re working really well together and even after my moment at The Chase, he didn’t divebomb me when others might have because he knew I was on fresher tyres, so that’s cool. Those sort of things come back around.

There’s still a lot to learn. 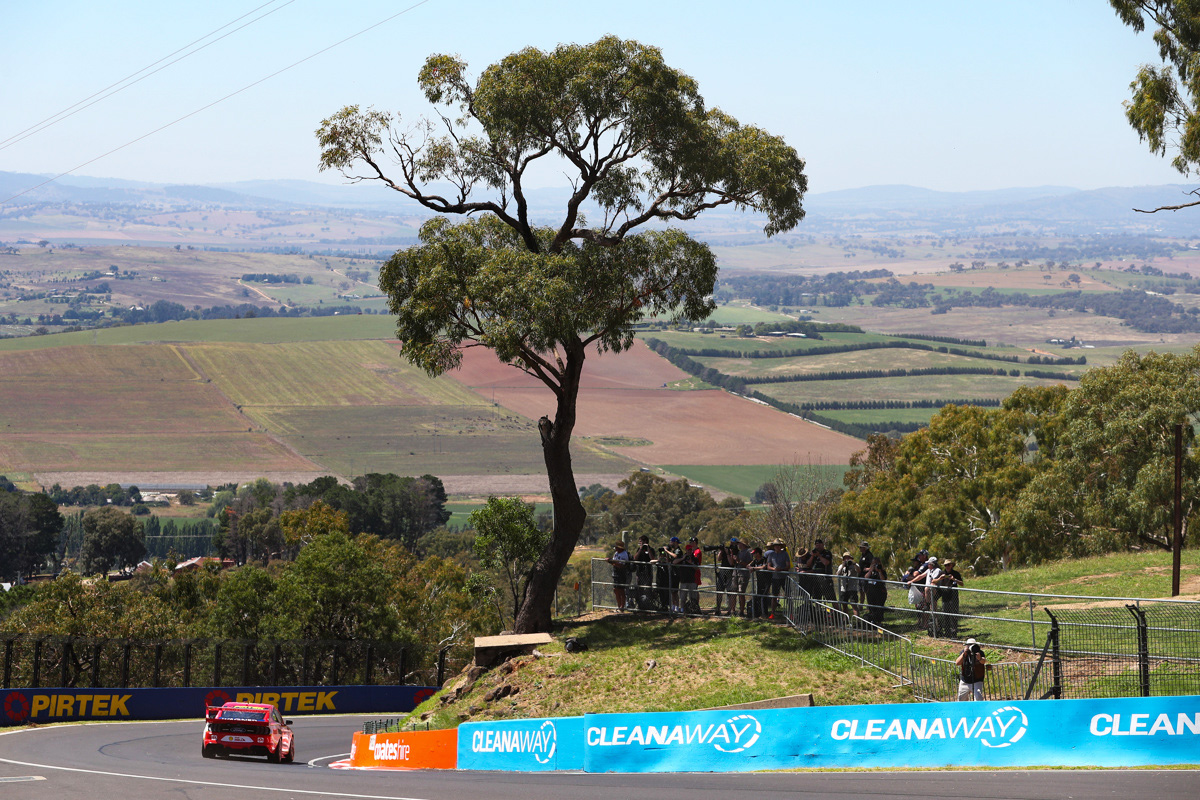 Bathurst wasn’t the team’s best track last year and my accident puts me on the back foot in the championship but we just need to keep chipping away.

We’ll go to Sandown next month and try to take another step forward.

We’ve done most of our testing on the soft tyre so that will be good to revert to after a round on the hard compound.

Lastly, a note on the fans. It was awesome to see lots of Shell V-Power Racing Team supporters around.

I look forward to seeing you back at Mount Panorama in October – if not at a round before then.