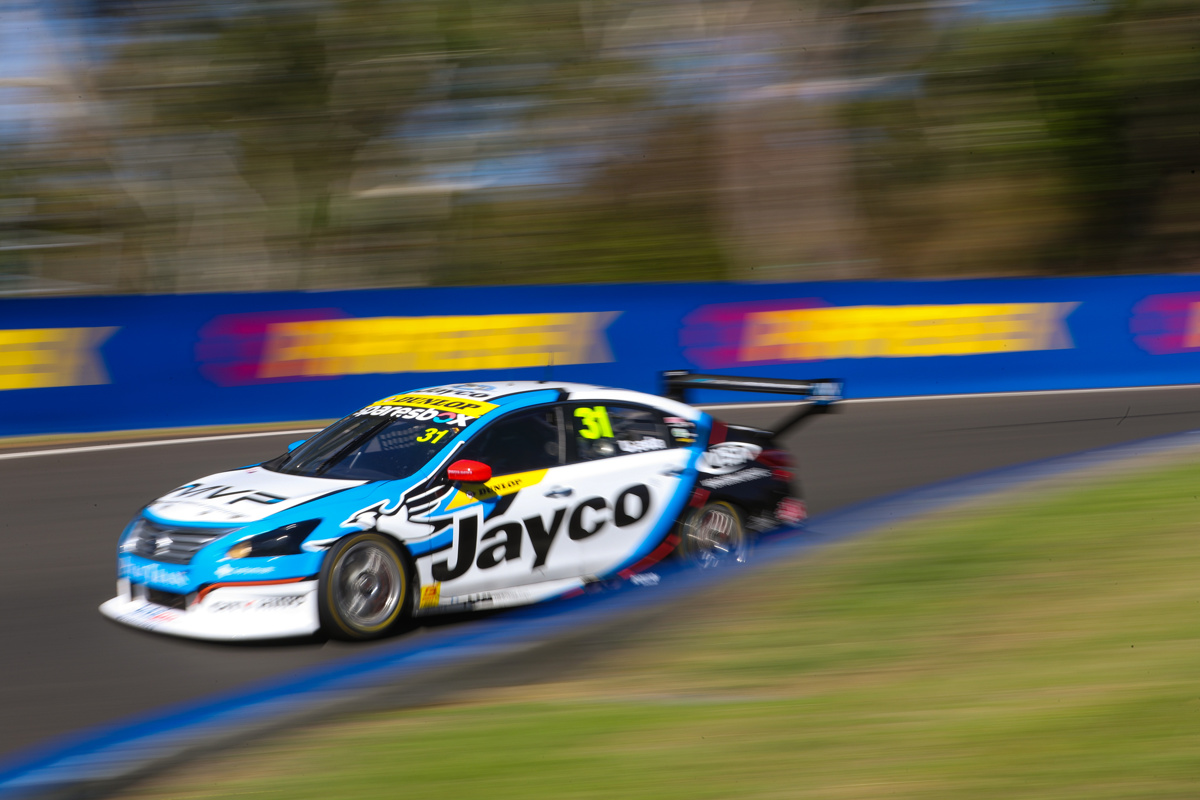 An experiment with his driving style was behind Jayden Ojeda’s relative struggles in Race 1 and the corresponding qualifying session in the Dunlop Super2 Series season-opener at Mount Panorama.

Ojeda was last year’s leading rookie and remains with the team which has won the past two series titles, MW Motorsport, making him an obvious contender for 2021.

However, he left Round 1 only seventh in the standings and while part of that was down to being on the rough end of contact in Race 2, the Sydneysider’s performance was arguably subpar the day prior.

Ojeda was fastest in Practice 1 but qualified sixth the next morning and raced to fifth after getting involved in some stoushes in the pack.

Come Sunday morning, the 21-year-old was a Super2 pole-sitter for the first time, but got shuffled back at two crucial moments in the race.

The first of those was when team-mate Tyler Everingham was able to drive through the gap left by Jordan Boys and pinch second spot at Griffins Bend on Lap 1.

Ojeda remained third from there until the end of Lap 10, the first after a mid-race Safety Car, when a touch from Broc Feeney as the MWM driver attacked Boys and Everingham saw the #31 Altima ultimately plummet to seventh.

He dropped more spots when he sailed off next time through The Chase while trying to recover ground and took the chequered flag in ninth, although the result was officially an eighth once Feeney was penalised.

Ojeda has now revealed that, in his second year in the Supercars development series, he was experimenting with the more conventional right foot braking on the Saturday.

“Our round had a lot of promise, but not much in the way of results,” he said.

“In Race 1, I qualified sixth and finished fifth. I was missing a little bit of mumbo.

“We tried right foot braking this round, but I wasn’t completely sold on it. So, I switched back to left foot braking for Sunday, which proved to be pretty quick – I was the quickest across the top.

“We got pole for Race 2, but we couldn’t convert the result. I was running third, but got a slight touch up at the restart and dropped a fair few positions.

“There’s a lot of positives for the round. We were quick, but it’s just about piecing the weekend together.” 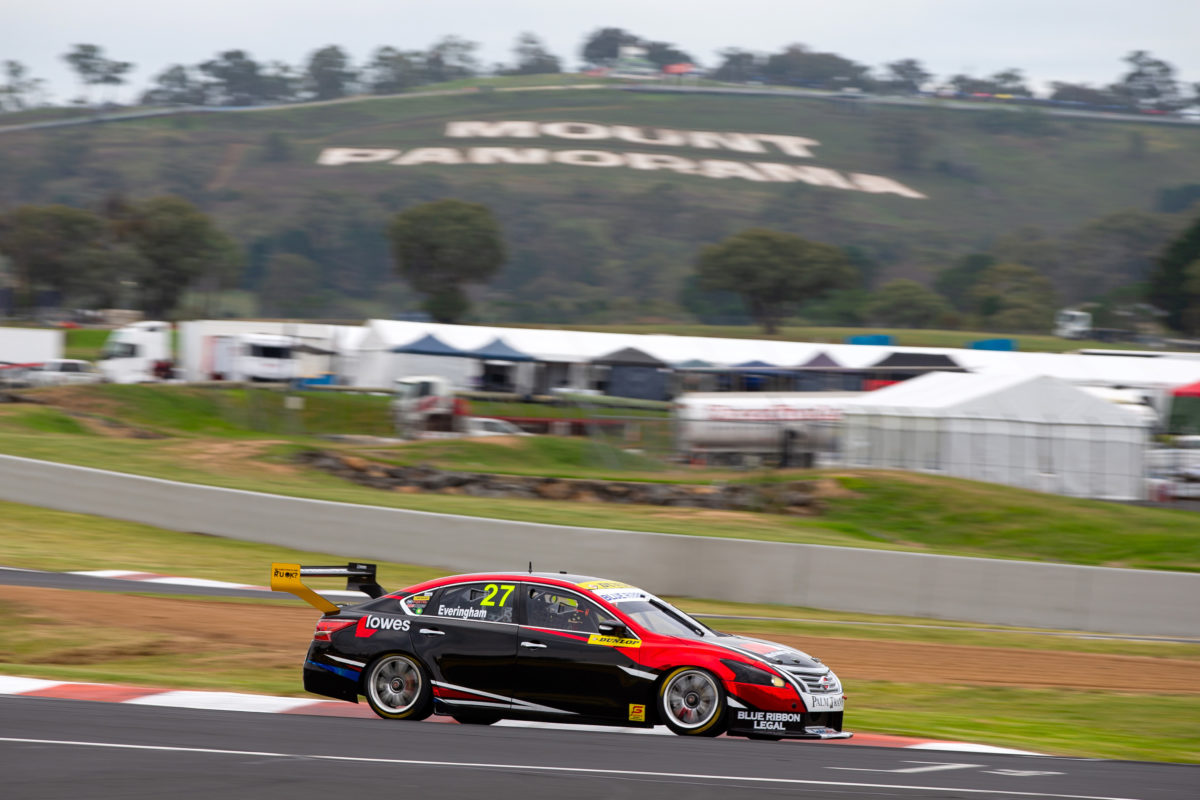 Despite Everingham’s second placing in Race 2, Ojeda is still the top MWM driver in the series given the former failed to start Race 1 due to a clutch problem.

Everingham currently occupies 10th in the points but was pleased with his personal performance having hounded Boys all the way to the chequered flag in the weekend finale.

“It was a positive weekend, pace wise,” said the 20-year-old.

“I started off in P3 in Saturday qualifying for Race 1. I went to grid up and lost all of the clutch. Unfortunately, that was a DNS.

“That was disappointing to start the series with zero points, but we reset for Sunday, and qualified again in third. To come away with second in the race and the fastest lap of the race is really positive.

“It shows we are not here to mess around and we are going for race wins.” 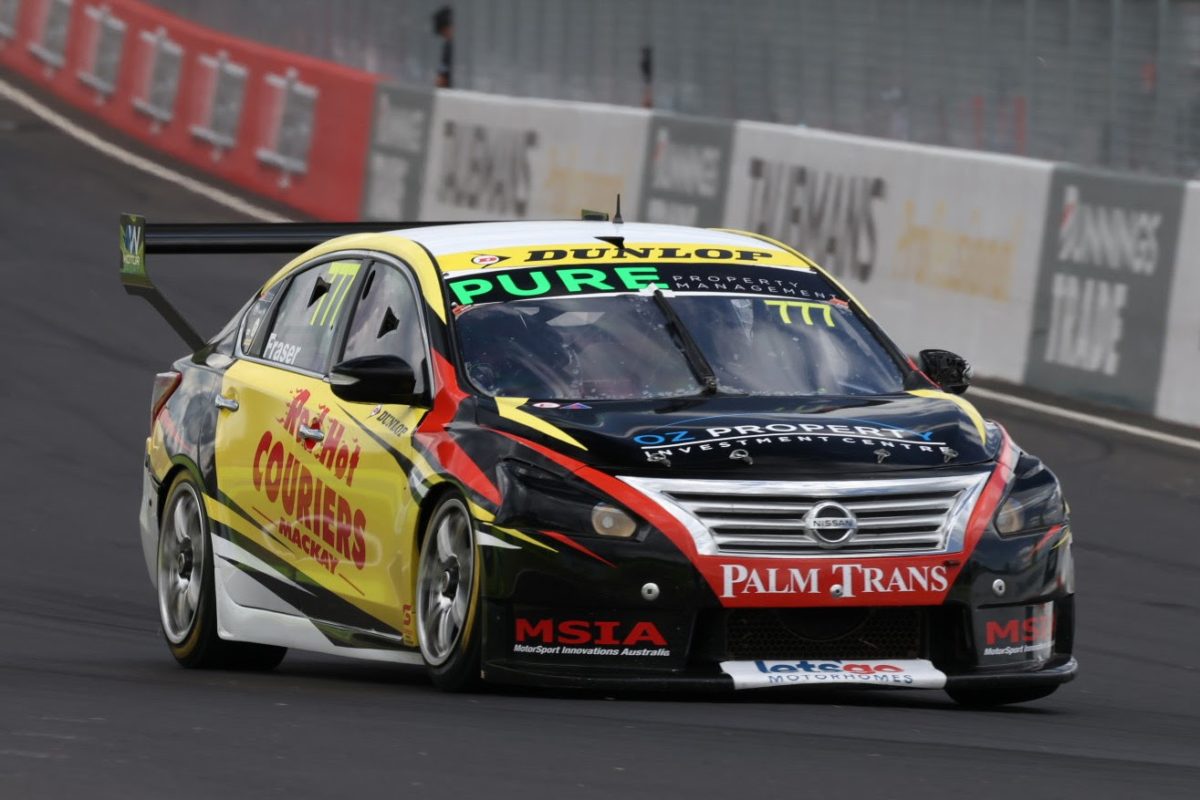 Super2 debutant Declan Fraser is one spot ahead of Everingham following race finishes of ninth and seventh.

He found the wall at The Dipper in Practice 2 but is upbeat about how the weekend went from there.

“We had a fantastic weekend,” declared Fraser.

“It started off a bit rocky – I had a big shunt in Practice 2, but the MW boys worked all night to get it ready, so I can’t thank them enough.

“We came back out, slowly built up my confidence and had a pair off top 10s to finish the weekend.

“I am super stoked with how my first race weekend in Super2 has gone. The team are fantastic, very accommodating, and gave me everything I needed in my debut.

“Now I’m looking forward to Winton [Round 2] in a couple of months.”

Josh Fife also found the concrete in his first round for MWM, coming unstuck at Forrest’s Elbow in Race 2 after a willing battle over seventh with Jaylyn Robotham.

“For me, my weekend ended up in the wall, but we were having a good race before then and having some good battles,” said Fife, who is 14th in the series.

“It’s my second time here at Bathurst, so it was good experience overall.

“Race 1 was good, finishing eighth, so we’ll push on for Winton and hopefully take the next steps forward.”