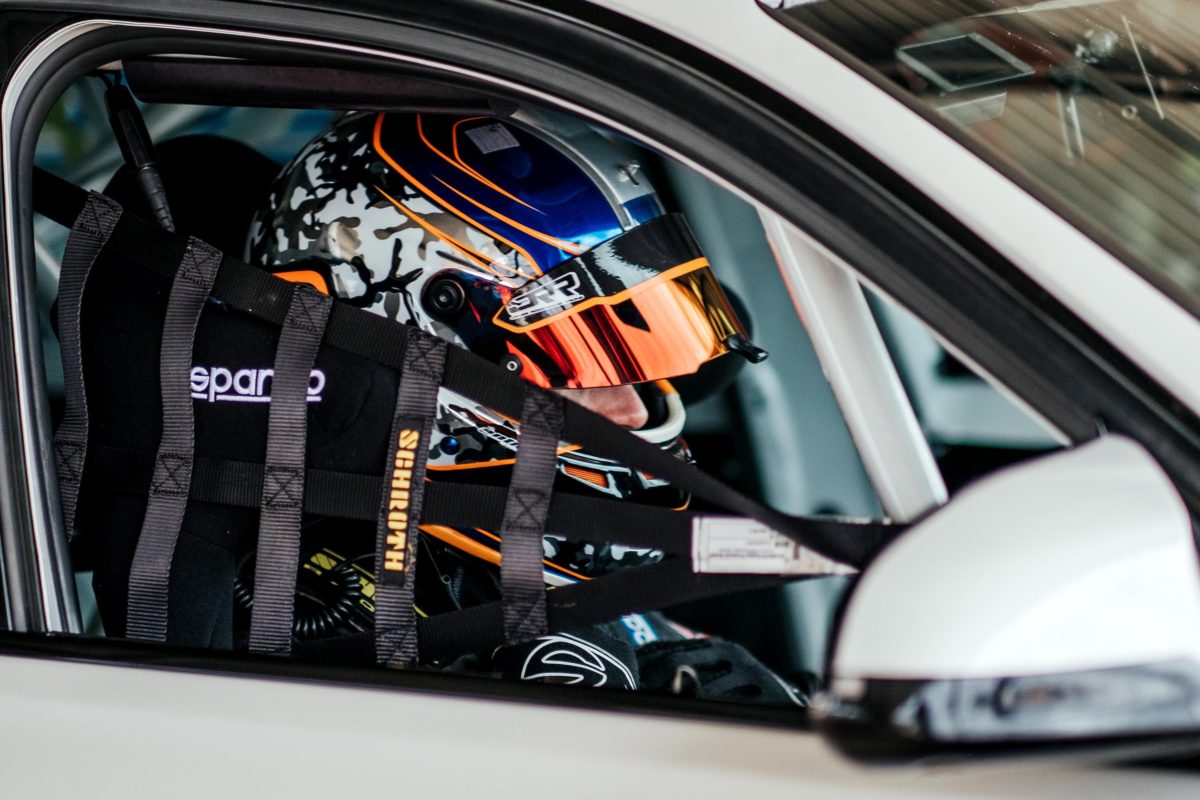 Tim Slade in the BMW

Tim Slade has added another Mount Panorama enduro to his 2021 racing programme, landing a seat in a BMW in the top class of the Hi-Tec Oils Bathurst 6 Hour.

The announcement follows that of the Supercars race winner’s drive in the Australian Endurance Championship round at the Bathurst International in November, and his first event with the Blanchard Racing Team in last weekend’s Repco Mount Panorama 500.

He and Carr will contest Class X of the Bathurst 6 Hour, for the very fastest cars in the field.

“It’s going to be great to line up with Bradley and the team and have a crack at the Bathurst 6 Hour,” said Slade, who tested with Carr Motorsport at Queensland Raceway in recent weeks.

“It’s obviously something quite different from the Supercar or even the GT3 car, but any time you get laps at Mount Panorama is a bonus.

“It always an interesting challenge with more than 60 cars on the grid, lapped traffic and the strategy within our class as well.

“Brad has put together a really good team and the BMWs have been proven in the 6 Hour time and time again.

“I’ve really enjoyed working with the team and the car so far and I think we’re going to be in really good shape for when we get to Easter this year.” 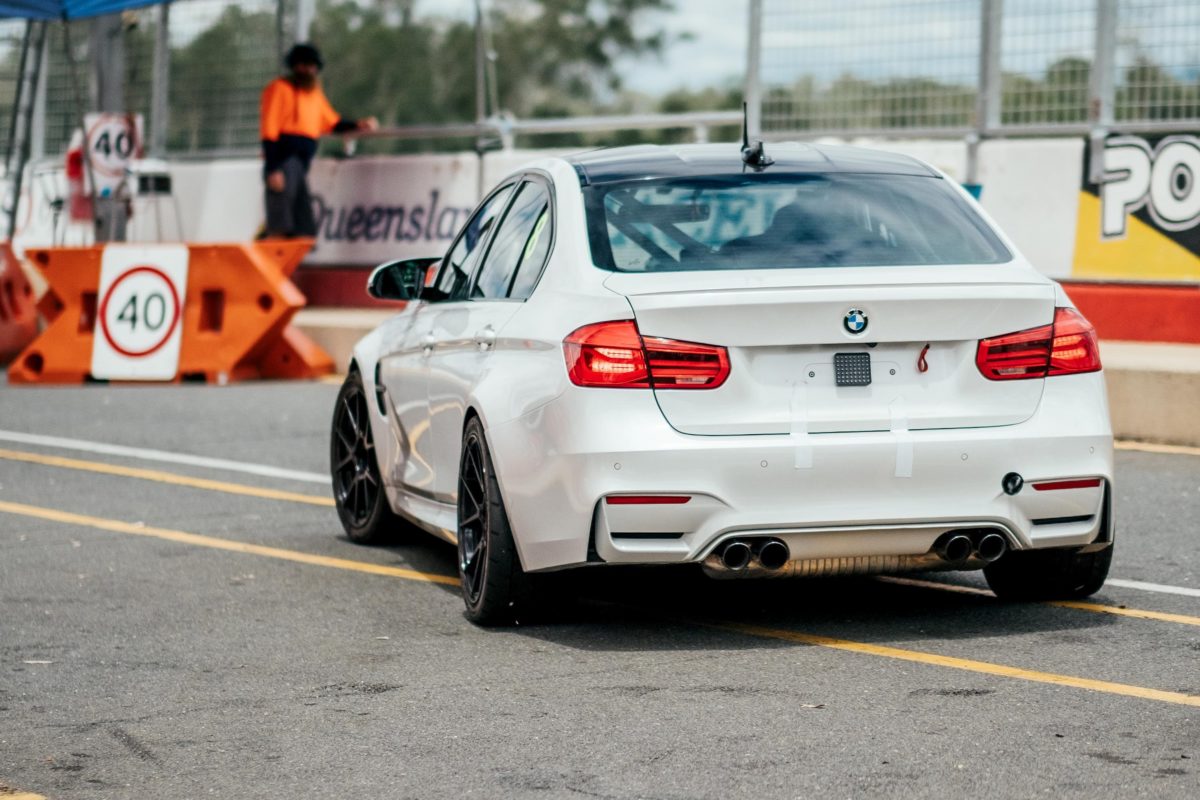 The Carr Motorsport BMW in testing at Queensland Raceway

Carr is an experienced production car competitor but is eager to have Slade in his camp next month at Mount Panorama.

“I am looking forward to learning a lot from Tim,” he said.

“He is a class act and extremely in-tune with the car and what is required to get the most out of it.

“The data and feedback from our first test day two weeks ago was invaluable.

“Being able to bounce ideas off Tim provides a lot of confidence when working out car setup and driving style.”

Class X was introduced for last year’s Bathurst 6 Hour, but the race never went ahead due to the COVID-19 pandemic.

This time around, it feature the entrants which have, between them, won the last two editions of the production car enduro, both with BMWs, namely Beric Lynton and Sherrin Racing.

Carr Motorsport will be backed by Car Mods Australia, a personal supporter of Slade in a relationship which has seen him regularly work with the team on driver coaching.

While Slade has several Bathurst 6 Hour starts to his name, fellow Repco Supercars Championship driver Shane van Gisbergen will make his debut in this year’s event.

More than 60 cars are currently entered ahead of this Friday’s deadline, with action to take place on April 2-4.