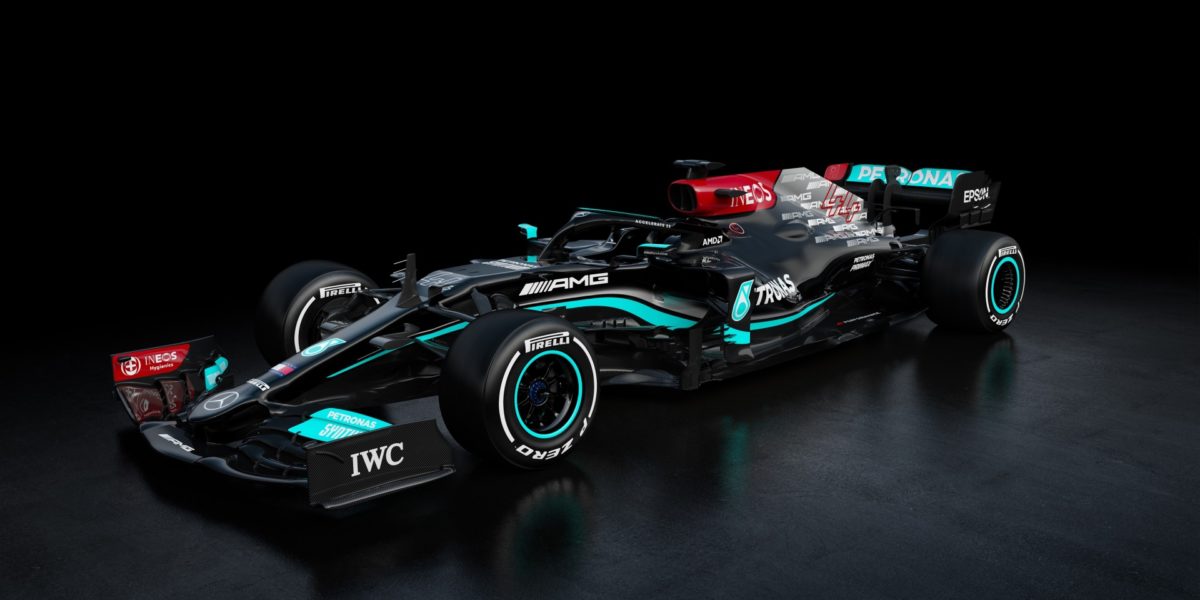 Mercedes has taken the covers off the car Lewis Hamilton and Valtteri Bottas will drive in the 2021 Formula 1 season.

The W12 is an evolution of last year’s championship winning car which delivered the team its seventh consecutive constructors’ championship.

Last year the Anglo-German operation replaced its traditional silver design for a predominantly black look, in deference to its diversity drive.

Teaser images released over the weekend suggested that colour scheme would continue, but with a degree of evolution.

That has proved the case, the most notable difference being the three-pointed star’s omission from the engine cover in favour of AMG branding.

Hamilton last year chalked up his seventh world drivers’ championship, his sixth for Mercedes, drawing level with Michael Schumacher for most titles in F1 history.

Victory this year, a distinct possibility given the stable ruleset, would move him beyond the German – ironically the man he replaced to join Mercedes in 2013.

Formula 1 pre-season testing begins next week with three days of running in Bahrain from March 12-14.

That is followed by the opening race of the year at the same venue two weeks later, on March 26-28. 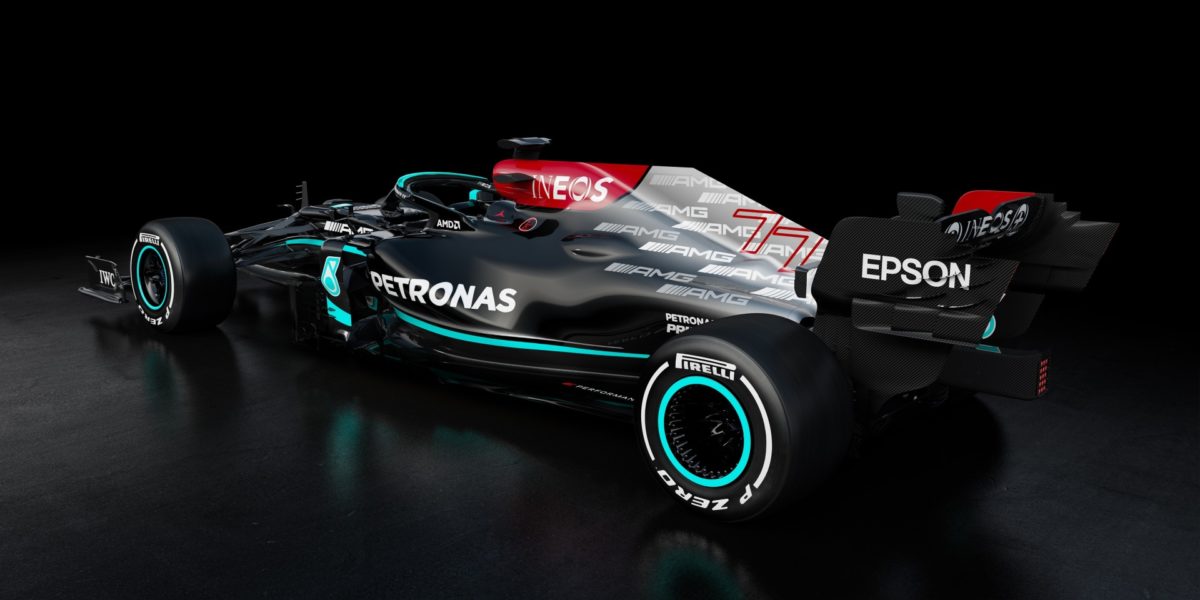