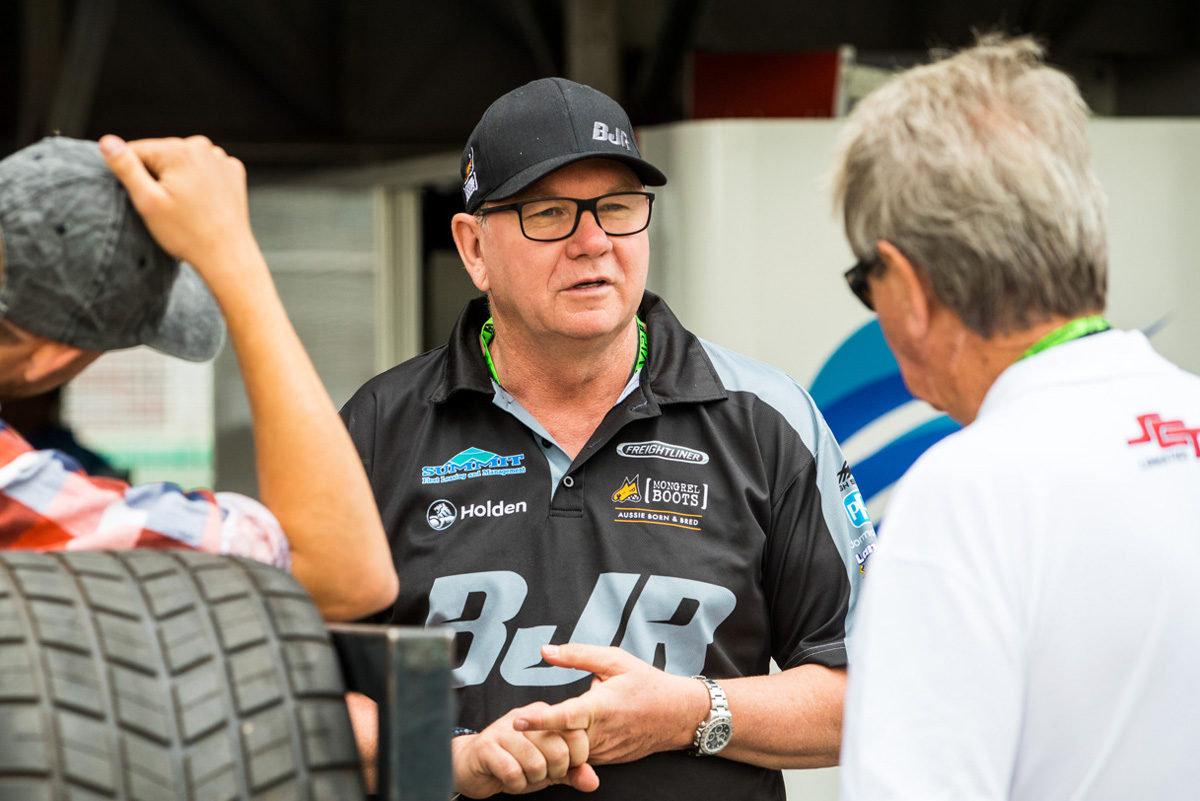 After a breakthrough 2020 season in which Brad Jones Racing re-established itself as a race-winning force, the weekend’s Repco Mount Panorama 500 proved a bitter pill to swallow.

With driver continuity in all four cars – their second garage housing Macauley Jones and Jack Smith – and Jones the only to have a new race engineer for 2021, the platform was set to take another step forward.

The season-opening event did not go to plan however, as gremlins stifled any momentum they could muster.

Hazelwood and Jones both required overnight engine changes ahead of Sunday, also executing a gearbox change for Smith in that period.

Percat’s R&J Batteries-backed #8 was struck down by electrical issues that prevented him from setting a lap time in Saturday qualifying and those niggles returned during that afternoon’s race to wipe out any possibility of a fightback drive.

The best they could ultimately do was 10th for Hazelwood in Race 1, and 10th for Percat the following day.

“It was just one of those things, it was a bit of a rough weekend,” he told Speedcafe.com.

“We got a couple of 10th places out of it which I think for the guys is a great recovery.

“We just struggled all round this weekend unfortunately, so we’ll go home and lick our wounds and go through everything from this weekend and see where we’re at. We’re back on in three weeks’ time.” 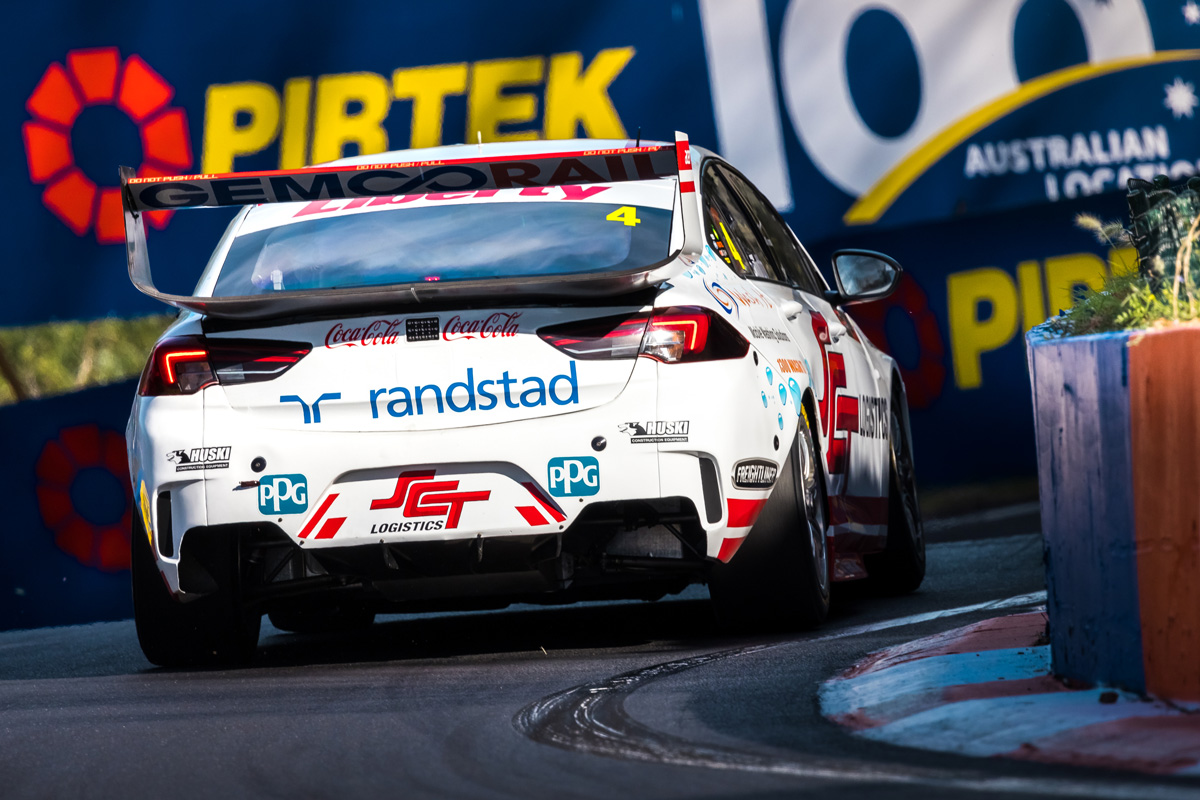 BJR was mentioned as a possible player in the most recent silly season, with names such as David Reynolds and Fabian Coulthard briefly being linked to the squad.

Jones eventually settled on retaining his entire 2020 line-up, acquiring an additional Racing Entitlements Contract along the way to stay at four cars after the Blanchard family moved its REC to start up a new standalone team.

Despite the difficult first round, Jones is confident the continuity will pay dividends.

“I think we have got a great team of people and a good balance with our drivers,” he said.

“I believe in the people that we have at BJR both in terms of driving and in the pits.

“We’ve just had a pretty rough weekend; we’ll go home and recoup and off we go again.

“Sandown by nature isn’t the greatest of places for us; historically we’ve struggled there a little bit. And then we’ll get to Symmons and that’s been a happy hunting ground for us and away we go.

“I’m not panicking yet. We just need to go home and look at what we’ve got going on.”

The Penrite Oil Sandown SuperSprint will take place across March 20-21.