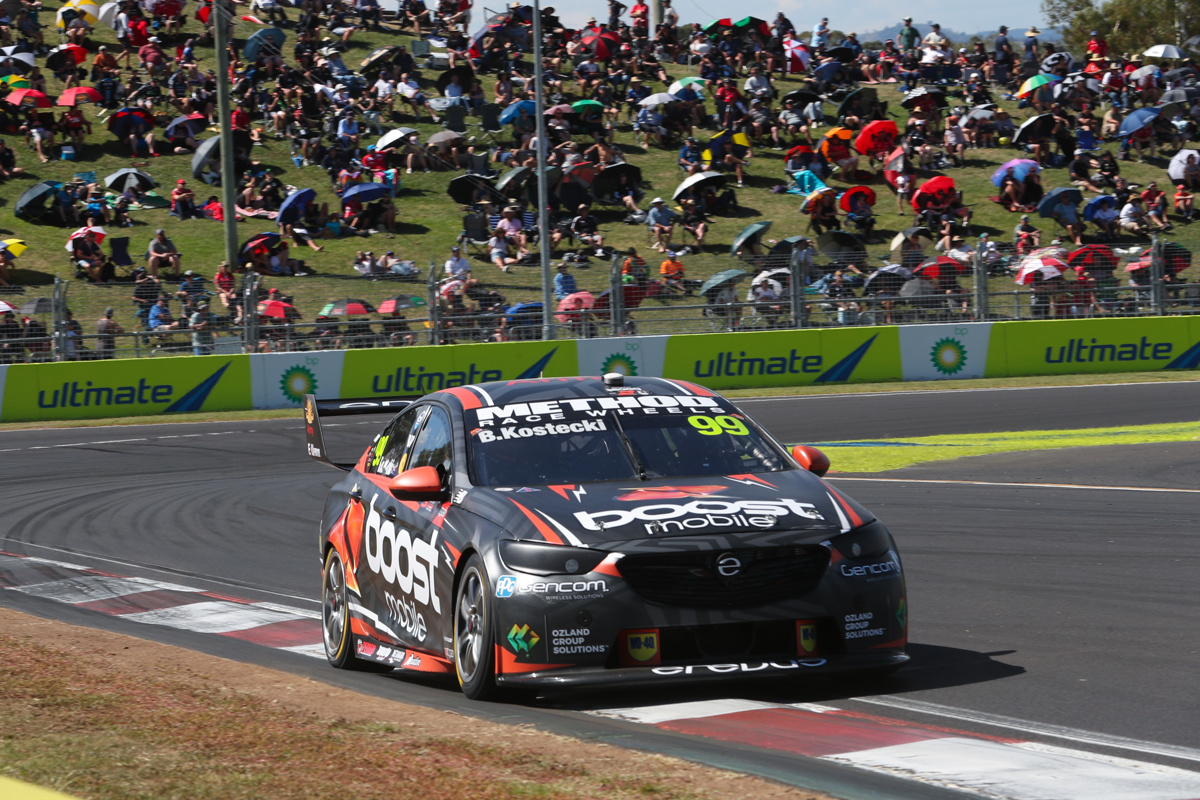 In the lead-up to last weekend’s season-opener, Speedcafe.com asked which of the grid’s colour schemes was your favourite.

The #99 entry picked up a significant chunk of the votes, at 16.3 percent, more than 100 votes ahead of the next best-supported livery (13.4 percent), Chaz Mostert’s Mobil 1 Appliances Online Racing Commodore.

Kostecki, who is one of two first-year drivers in 2021 along with Erebus team-mate Will Brown, will feature support from Boost Mobile for the full-season.

Following a weekend of heartbreak, CoolDrive Racing netted fifth place on seven percent in the poll, having had to withdraw after Tim Slade’s late crash in Race 1.

This week’s Pirtek Poll is asking who you think was the biggest surprise packet from the Mount Panorama 500.