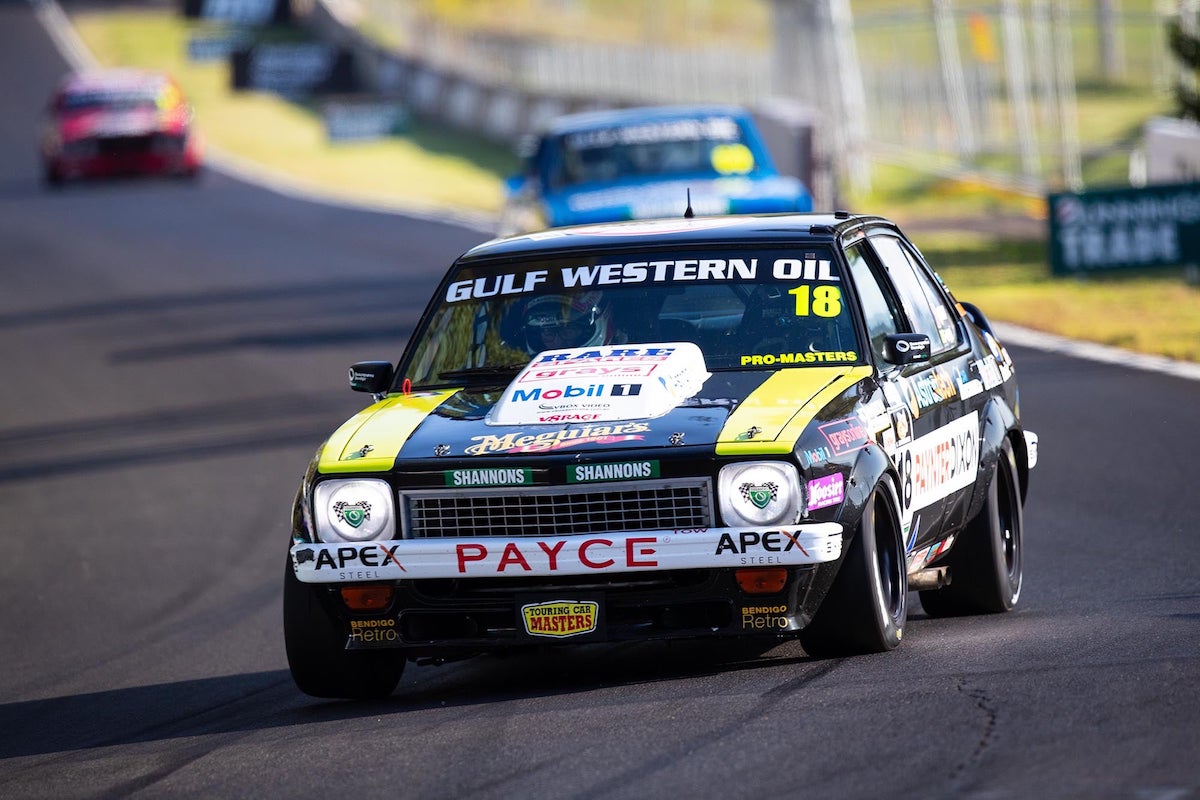 John Bowe says being able to race amid his cancer treatment is “good for the soul” after he underwent his first round of brachytherapy.

The two-time Bathurst 1000 winner has been public about his prostate cancer diagnosis, having competed in the Touring Car Masters round at Mount Panorama on the weekend before returning home to begin the latest stage of treatment.

“I’m not feeling too bad; over the course of the weekend I would kind of fade away later in the day but generally I was quite pleased to get where we got,” Bowe told Speedcafe.com.

“It’s a great distraction and then I started the radiotherapy, which I’ve got to do five days a week.

“I sat down at the Peter MacCallum Cancer Centre, which is just so amazing.

“I sat down with them this morning and they explained to me the side-effects I’m likely to have, if at all. I’m prepared for it, I’m ready, I’m not going to go anywhere.”

Bowe says motorsport is in his blood and that competing amid the treatment process has been a good booster for him.

“I’ve been racing since I was a kid, so I love it,” he enthused.

“I wouldn’t still be racing if I didn’t love it.

“It’s just really good for me, good for my soul and because of all that I tried to use this as a positive to send a message and make prostate awareness.

“That’s not to try and elicit sympathy or anything else, I don’t want any sympathy, but it’s had a massive effect.”

Following last weekend’s round at Bathurst, Bowe is equal series leader with Adam Garwood on 136 points after a good run at Symmons Plains but a tougher fight at Bathurst.

Bowe said it was all down to sheer engine grunt, with his four-speed Torana not having as much torque as the five-speed competitors. The 1952 Allard J2X Cadillac Bowe will race at the Island Classic. Picture: VHTC

“In Tassie, I had a very good run, I was first or second sort of thing, but at Bathurst I was not where I wanted to be,” he commented.

“But having said that, Ryan Hansford won the last race in a Torana, but I have always thought that on those power tracks a six-litre engine is the way to go because of the torque off the corners.

“I’ve won enough races I don’t really mind about winning or not winning it’s just I found it slightly on the frustrating side.”

The next TCM round is two months away, in which time Bowe would have finished the radiation process.

However, should Bowe not be able to compete for health reasons, he has a substitute driver in mind, stating: “I’ve got no real concern about putting my Plan B driver in it.”

He will be in action this weekend behind the wheel of a 1952 Allard J2X Cadillac, a car previously driven by Carol Shelby, at the Island Classic.

Bowe said he rescheduled his Friday treatment to the morning to ensure he makes it to Phillip Island in time for the event.