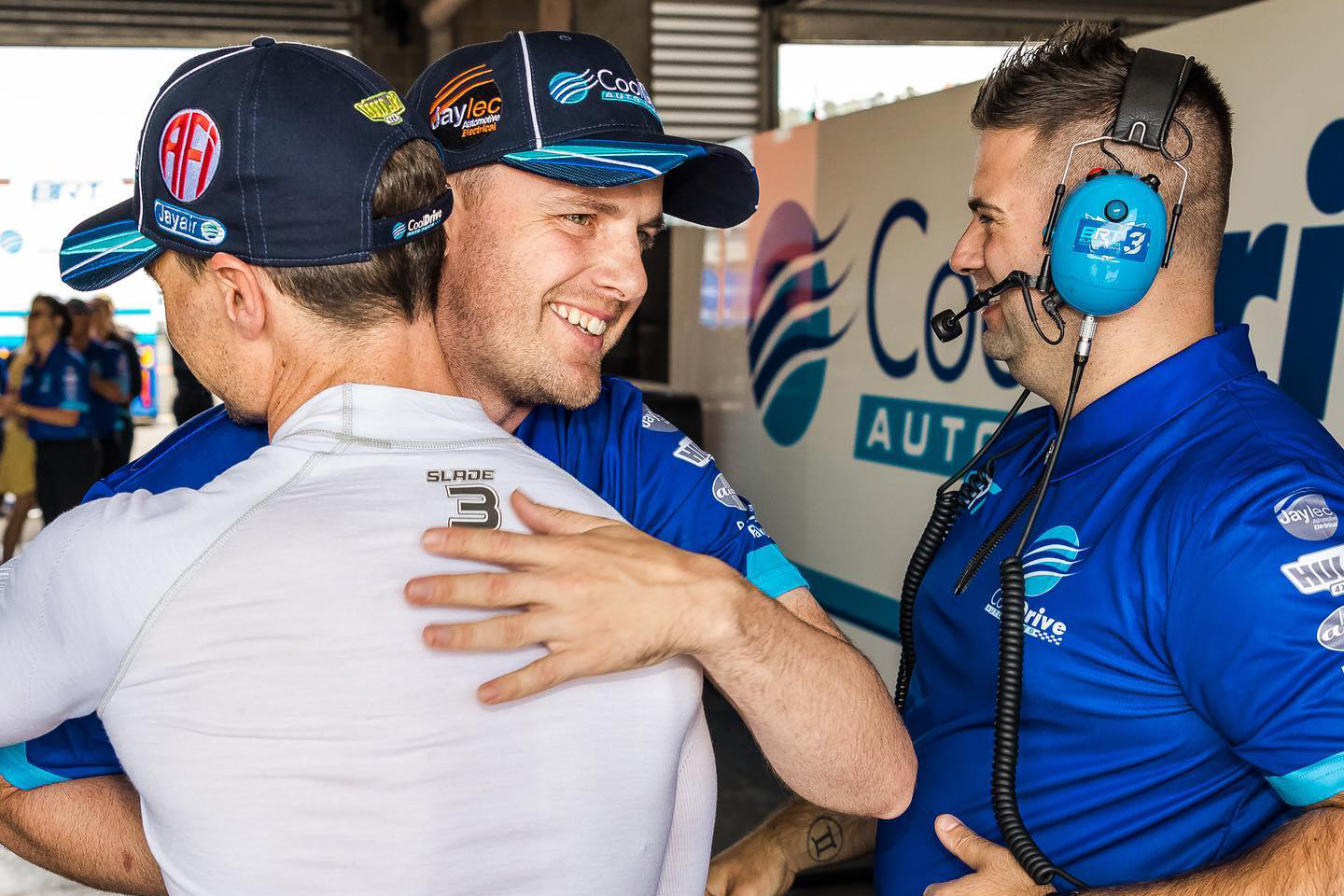 Tim Blanchard says his team can hold its head high despite walking away from the Repco Supercars Championship season-opener without any points.

It was a bittersweet weekend for the team, which made its debut as a one-car operation with Tim Slade at the wheel.

After a strong showing in practice that saw Slade set the seventh and fourth fastest times, the CoolDrive Racing pilot clocked the fifth fastest lap in qualifying to get into the Top 10 Shootout.

There, he improved his position to second, starting the first race of the year alongside Tickford Racing’s Cameron Waters.

Following a slow getaway, Slade fought back to fourth and was chasing down Shell V-Power Racing Team driver Will Davison for third before crashing on approach to Forrest’s Elbow.

The team duly withdrew from the event due to the damage, later confirming it would use its spare chassis for the second event of 2021 at Sandown.

Nevertheless, Blanchard said everything up until the point of the crash had been a dream debut.

“We put so much work into putting together a good programme and for it to end that way hurt. I think we’ve made a point this weekend that we’re here and we want to stand out.

“We’ve worked really hard over the last three months putting this all together. Some tireless hours.

“The guys dug deep and have really come out firing. They’ve got to be proud of what they’ve achieved.

“Like I say, it’s gut-wrenching for the way it ended, but we’ve got a lot to go home proud of this weekend despite the result.”

Slade’s return to full-time Supercars competition comes after he sat out the 2020 season having lost his drive at Brad Jones Racing.

Blanchard hailed Slade for his efforts to try and bring the team its debut podium in only its first race.

The team boss also praised for his work off the track to build the team during the off-season.

“He was fighting for a podium. We told him to push for the podium and it caught him out. That’s disappointing, but he’s been instrumental in putting this whole programme together.

“Without him, we wouldn’t have been in this position. It is what it is. We’ll press on. We have faith in him, dust him off, and go again.”