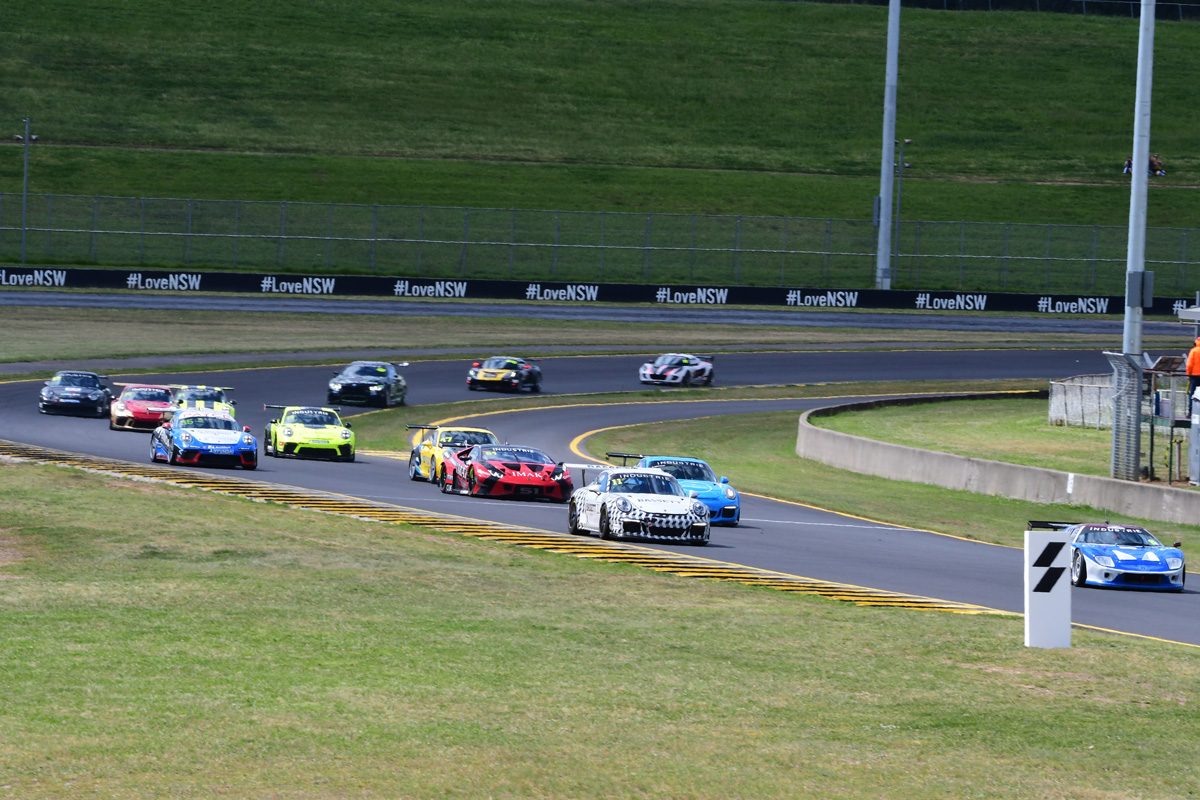 The familiar names of Luke Youlden, Chris Pither and David Wall will be among those in action this weekend for the NSW Prod Sports/Super GT 4 Hour.

Representing Round 1 of the Australian Motor Racing Series, racing will run under lights at Sydney Motorsport Park.

All the 4 Hour action will take place on Saturday, including qualifying and a Top 10 Shootout to lead into the race itself.

Youlden, who won the 2017 Bathurst 1000 with David Reynolds, will share a Mercedes AMG GT with Vince Muriti.

Fresh off a full 2020 Supercars season with Team Sydney, 2018 Super2 title winner Chris Pither will be in a MARC II car alongside Geoff Taunton, while Carrera Cup champion David Wall will partner Adrian Deitz in a Lamborghini Hurracan.

“It’s going to be very fast paced at the front, but there are also some good inter-class battles that are going to be a lot of fun to watch,” NSW Prod Sports category manager Anthony Soole said.

“I’m really keen to see the Top 10 Shootout, it adds another layer of complexity to the event for the drivers and teams.

“You could go fastest in the main session but end up 10th in the shootout, which makes the race more exciting.”